Successful weight loss approaches in older adults with obesity can unfortunately lead to bone loss and an increased risk of fractures. A recent Journal of […]

How old do you feel inside? Not your chronological age (that pesky number on your birthday cake) but how old is the real you, the […]

Close to 20% of elderly adults who have suffered a heart attack will be readmitted to the hospital within 30 days. Performance on a simple […]

A person’s ability to maintain independence and to physically care for themselves is an essential part of healthy aging. But few studies have examined how […]

Biologic age, a DNA-based estimate of a person’s age, is associated with future development of breast cancer, according to scientists at the National Institutes of […]

By 2030, there will be 9 million adults over age 65 in California—up from 6 million now—according to an estimate by the state’s department of […] 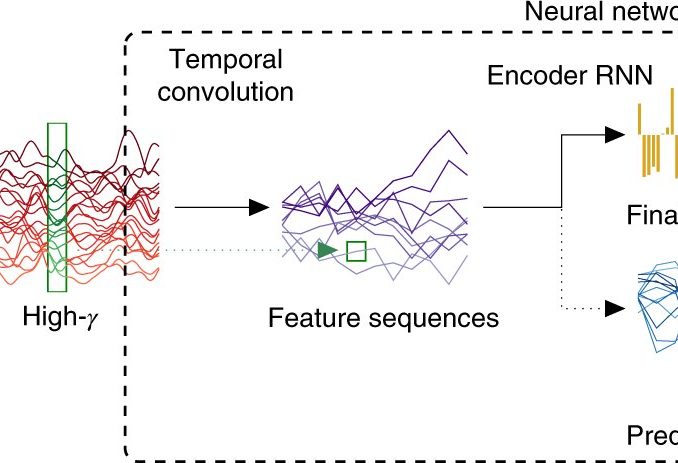