It’s ‘never too late’ to take statins for clogged leg arteries and every patient with the condition should stay on them for life, scientists claim […]

ME & MY OPERATION: Unblock arteries and get home faster with a new sonic blaster Surgery for narrowed arteries once involved opening them up with […]

An improved blood circulation by consumption of blue berries? Heart diseases are widespread and cause many deaths worldwide. Researchers found that the daily consumption of […]

Protection against cardiovascular disease by glucosamine? Researchers found that supplements with glucosamine for joint pain the risk for heart-circulation-can reduce diseases. People who use such […] 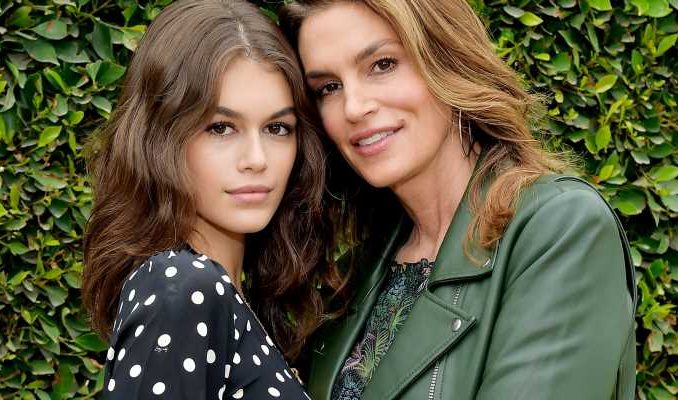