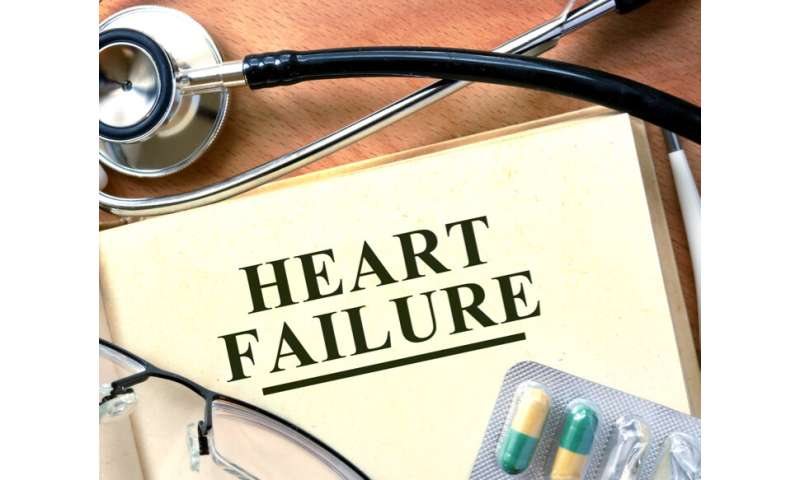 Starting heart failure patients on the compound sacubitril/valsartan instead of enalapril after they’ve been discharged from the hospital led to an improvement in biomarkers of heart stress, according to a study led by Duke Clinical Research Institute.

The finding, from an additional analysis of a study called PIONEER-HF, described changes in a heart failure biomarker called NT-proBNP when switching from enalapril to sacubitril/valsartan. The study reported Saturday at the American College of Cardiology meeting in New Orleans.

“This is very practical information from a clinical standpoint,” said lead author Adam D. DeVore, M.D., an advanced heart failure specialist at Duke and member of the DCRI. “Our earlier analysis showed that patients have improved NT-proBNP values, an important biomarker of heart failure, when starting sacubitril/valsartan vs. enalapril in the hospital.

“We’ve demonstrated that there are similar benefits even when receiving the therapy later in a patient’s course of treatment,” DeVore said “However, if you look at the risk of poor early outcomes after the hospitalization, the data support the early initiation of therapy.”

In the original PIONEER-HF study, DeVore and colleagues analyzed outcomes among heart failure patients who were randomized to either receive sacubitril/valsartan or enalapril during hospitalization. That study showed an improvement in NT-proBNP values at eight weeks among patients receiving sacubitril/valsartan.

In the current study, the researchers augmented the original PIONEER-HF study with an additional follow-up. Patients who had been in the enalapril group were then switched to sacubitril/valsartan for four weeks. Among those patients, concentrations of NT-proBNP, declined by 35.8 percent.

Patients who originally received sacubitril/valsartan in the hospital and continued on the therapy upon discharged also saw concentrations of NT-proBNP decline, by 18.5 percent.