Sharing her symptoms. Pregnant Kailyn Lowry is having a “rough” first trimester ahead of her fourth child’s arrival.

“I had this with Lux & I have it again this time around,” the Teen Mom 2 star, 27, wrote on her Tuesday, February 4, Instagram Story, while reposting information about “subchorionic hematomas.” The reality star went on to write, “Anyone else experience this?”

The social media upload defined the condition as “painless bleeding that usually occurs in the first trimester.”

The A Letter of Love author, who shares Isaac, 10, with Jo Rivera, Lincoln, 6, with Javi Marroquin, and Lux, 2, with Chris Lopez, announced earlier on Tuesday that she has another little one on the way. Us Weekly confirmed that Lopez is the father of baby No. 4. 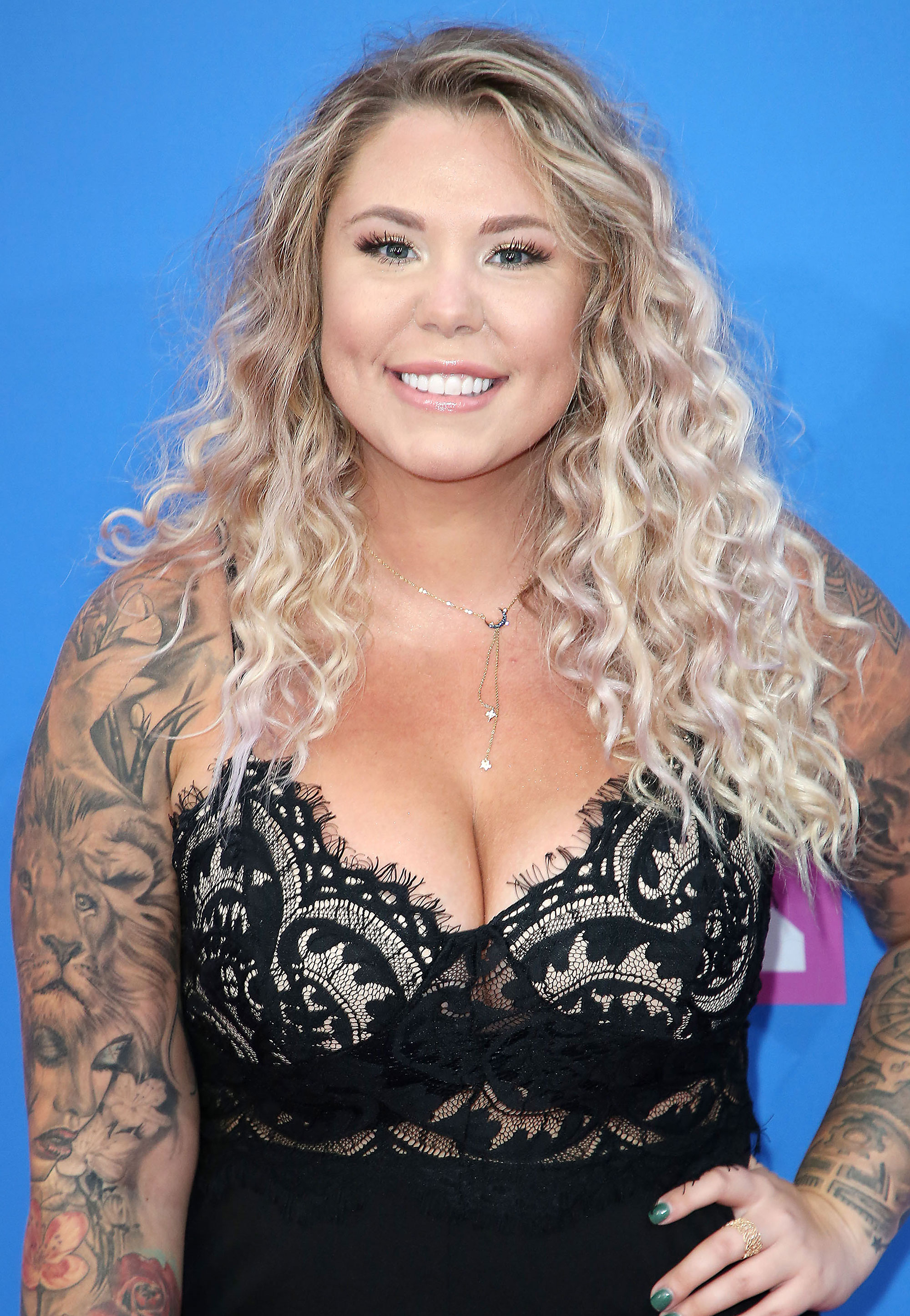 “Coming soon!” the Pennsylvania native captioned a sweet shot of herself and her sons in bed with ultrasound photos. “I’m almost 16 weeks pregnant & it’s been a rough few months this time around. I’ve had nausea, morning sickness, and absolutely no energy. This week I’m starting to feel a bit better and I’m really hoping it stays this way.”

In October 2019, the “Coffe Convos” podcast cohost said she wanted to get engaged before giving Isaac, Lincoln and Lux a baby brother or sister.

When a Twitter user wrote that she “had a dream that @KailLowry was pregnant with another boy,” the MTV personality replied, “It’s a girl. Just kidding. No more babies until there’s a ring on my finger.”

However, Lowry was definitely looking to expand her family in the future and had “already started looking at sperm banks” in May 2018. The Pothead Hair Care creator said during a podcast episode at the time that she wanted the donor to have a bachelor’s degree at minimum and be “tall, dark and handsome.”

In October 2018, she opened up to Us exclusively about which one of her sons’ dads she would have another child with. “Before I got pregnant with Lux and had multiple miscarriages, my doctor told me I should be thankful that I have two healthy boys and what’s meant to be will be,” Lowry explained. “I kind of have that perspective now. In my book, I said that Lux will probably be my last child. I would definitely have more, but I also know that my life isn’t really set up for another right now. Ideally, I would have liked Chris to be the father of my next child.”