Home » Kids Health » Mini-Me! Mathew Knowles Reveals Which of Beyonce's Kids Is Most Like Mom

Gushing about his grandkids! Mathew Knowles opened up about Beyoncé and Jay-Z’s three kids’ distinct personalities.

“Blue Ivy is just so incredible and reminds me of Beyoncé so much,” the record executive, 68, told Us Weekly exclusively of the 8-year-old on Wednesday, April 29, while promoting his COVID-19 PSA video produced through his label Music World Entertainment. “Sir, he just wants his world to himself. [His twin sister], Rumi, reminds me of [my daughter] Solange [Knowles].”

The Destiny’s Child: The Untold Story author went on to say that the Grammy winners’ eldest has “already proven” that she will follow in her parents’ musical footsteps. 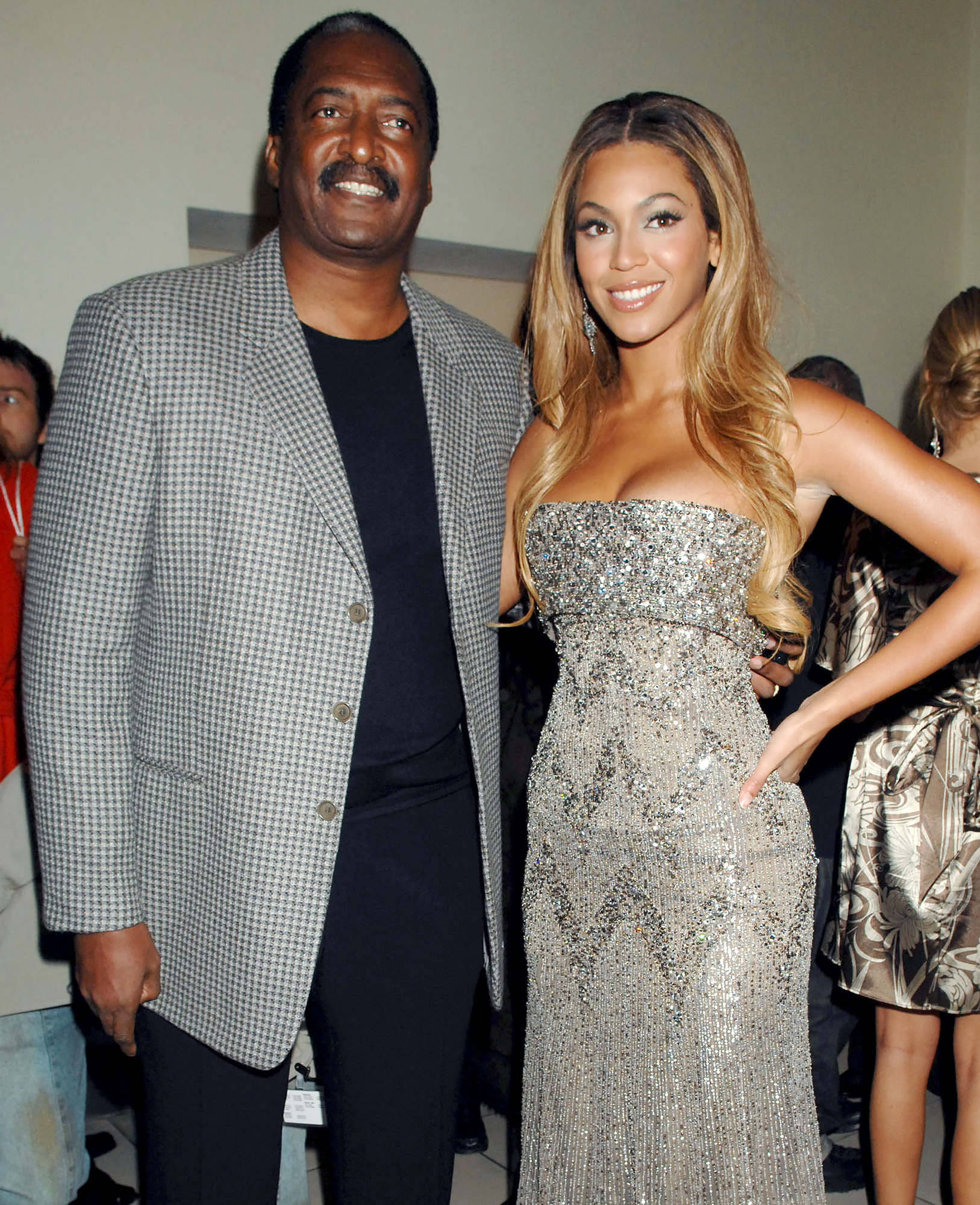 “I think we all see that in her,” Knowles told Us. “Just like I saw it in Solange and Beyoncé when they weren’t growing up. They’re just about the passion because when we live in our passions, we do’t have to work a day in our lives. … I just want them to find their passions and put in the work ethic and they’ll be successful.”

The former talent manager always has a “great” time seeing his grandchildren, but joked that his favorite part is knowing he “can give them back anytime.”

As for whether Knowles wants more babies in his daughters’ broods, the proud grandpa is “good either way.” He told Us, “That’s certainly their decision.”

The “Single Ladies” singer gave birth to Blue in 2012, and the little one became a big sister when Sir and Rumi, now 2, arrived five years later.

Tina Knowles Lawson told Us exclusively about the toddlers in February 2019, saying, “The girl is really just going to rule the world, and the boy is kind of laid back and chills like the dad. [Blue] is the Queen B. The second Queen B.”

Beyoncé and the rapper, 50, “do everything” with their children, a source told Us four months later. “Blue always travels with Beyoncé and comes with her when she’s working. The twins are getting older and Beyoncé has been taking them out a little more too. … They’re a very tight-knit family.”

With reporting by Marc Lupo