Ken Jeong’s daughters haven’t seen him in The Hangover — and he’d like to keep it that way!

“They are getting of that age,” the actor, 50, recently told Us Weekly exclusively while promoting his Heineken 0.0 partnership for National First Responders Day. “I think they know. I’m sure their friends have told them. It’s a lot like Santa Claus. Like, they know they know, we know they know. There is a little bit of an elephant in the room. It’s like [my character] Mr. Chow is a tooth fairy.” 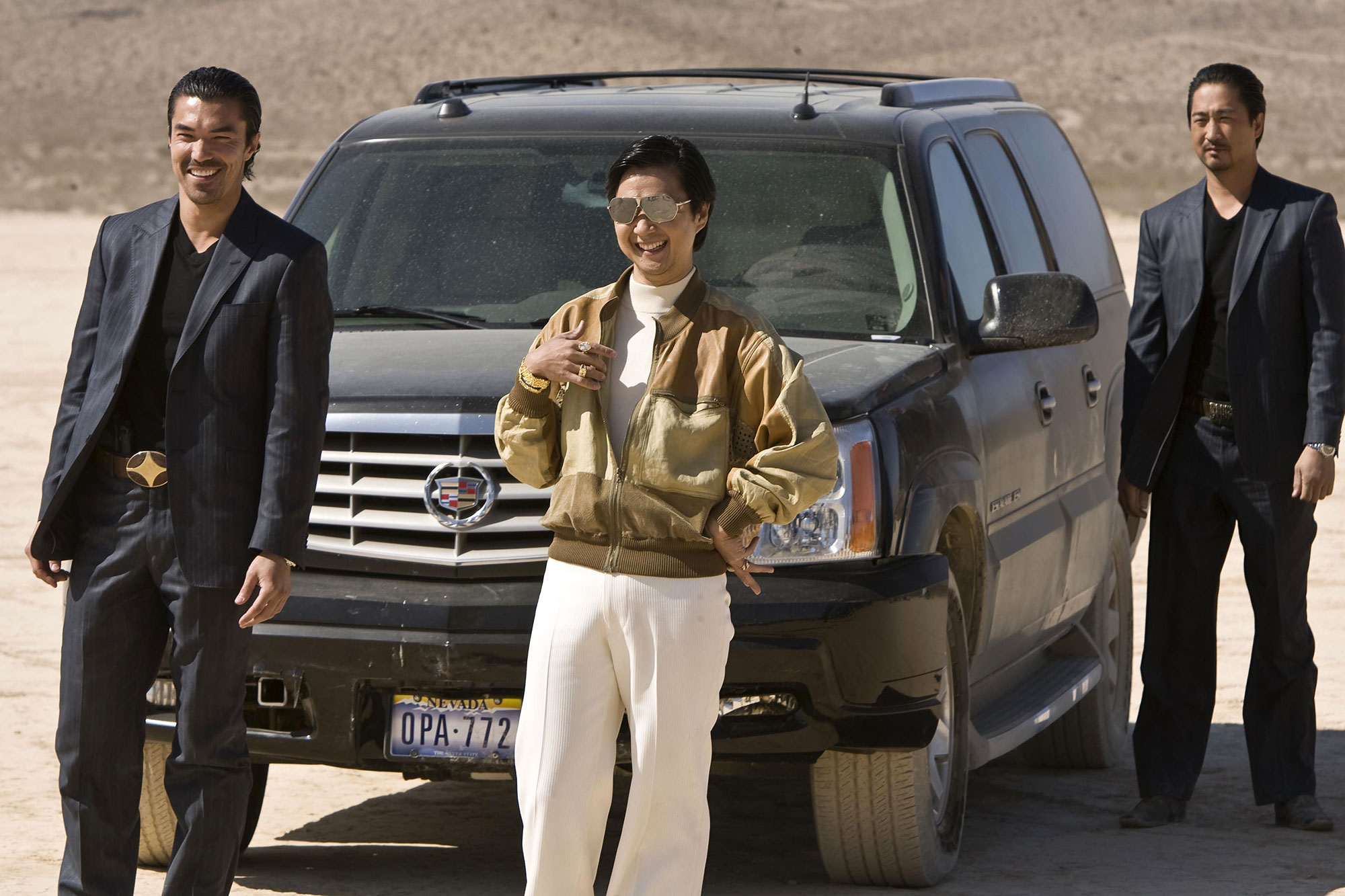 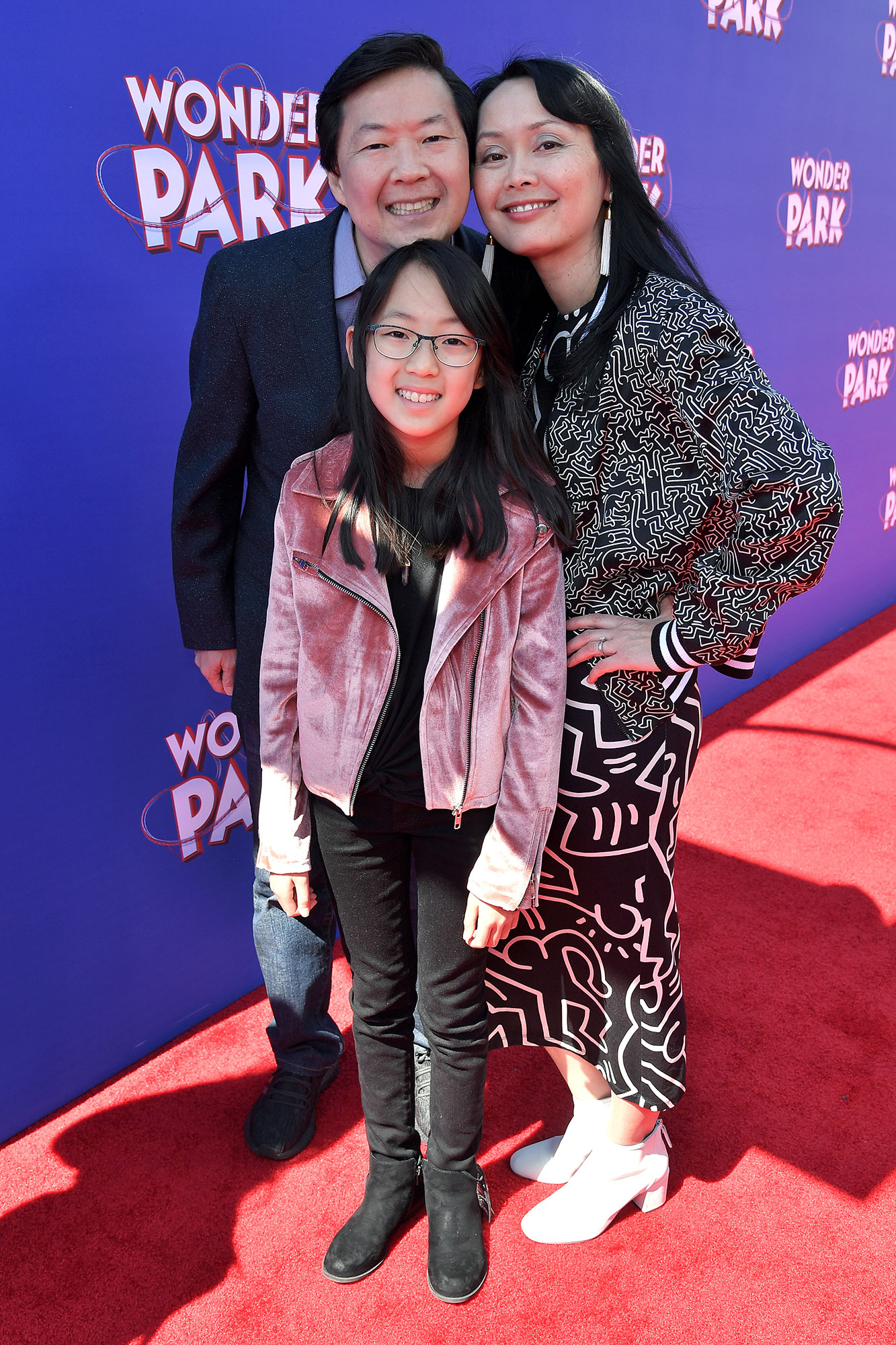 The former physician, who shares Zooey and Alexa with his wife, Tran Ho, went on to tell Us that his daughters don’t understand that he’s famous, although they do realize he has “an odd job.” Jeong explained, “ Zooey was like, ‘Are you as famous as a YouTuber?’ … My answer was, ‘No.’”

As much as the Crazy Rich Asians star loved filming the three movies in the Hangover franchise, he’s happy with where the last one left off. “I love those guys,” the Michigan native told Us. “I would do anything for those guys. I do think we knew that the third would be the last one. This is the only project I’ve ever done where we went out on our own terms. So while we were filming it, we knew it was the last day of filming. The older I get, and now six years out of the third one, I really love the fact that we left on top.” 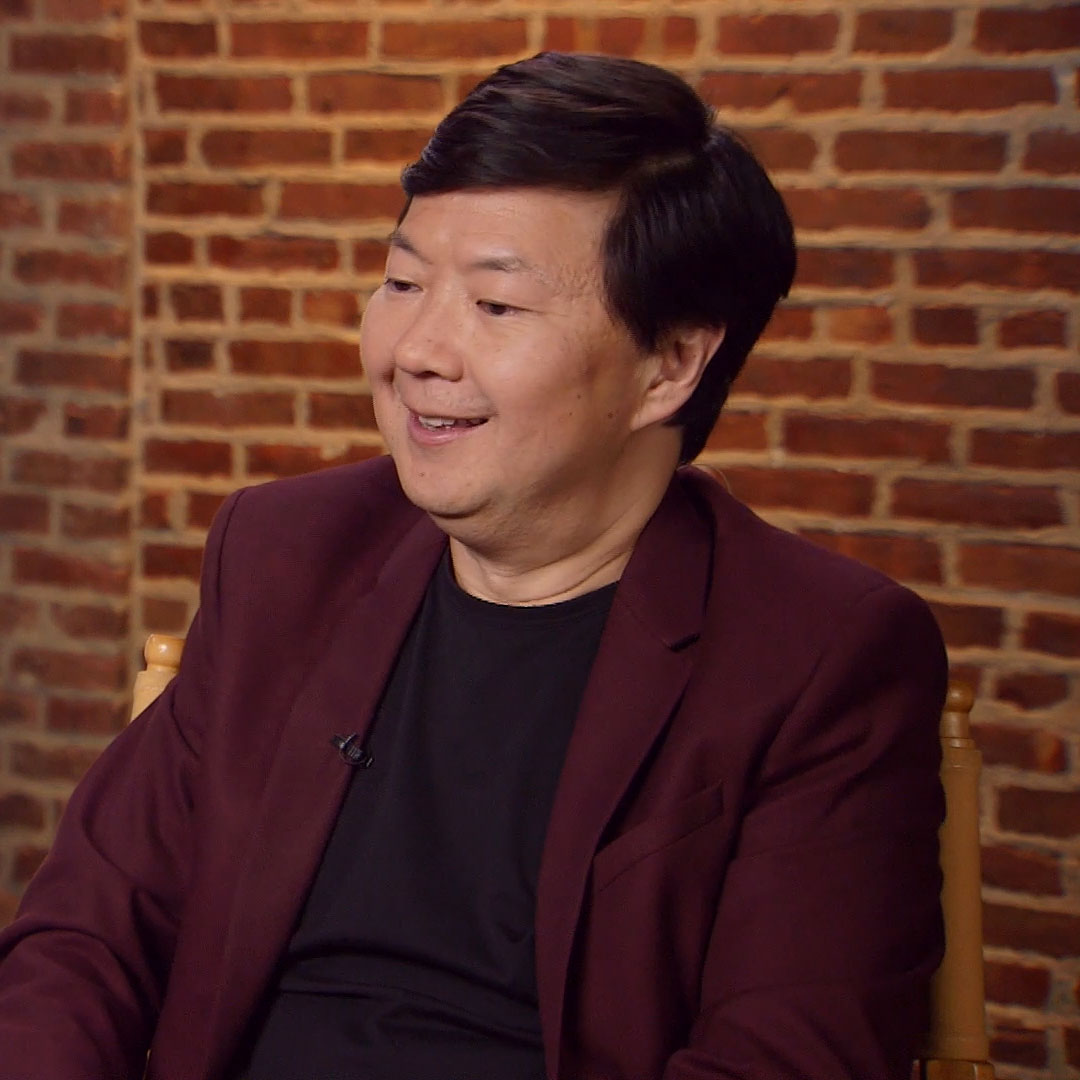 The Masked Singer judge is also a big fan of Heineken 0.0’s campaign celebrating first responders. “I went and actually gave free [drinks] to first responders,” he explained to Us. “It was really one of my favorite moments ever. I can’t think of a better way to celebrate National First Responders Day [than] with the Heineken 0.0, alcohol-free. It’s the right call when you’re on call and from Dr. Ken, Mr. Chow, or the dumbest judge on The Masked Singer or whatever label you want to put on me, this is for you and just thank you for all you do.”

With reporting by Christina Garibaldi