“Tristan is a really great dad,” the Keeping Up With the Kardashians star, 38, tweeted during the Sunday, September 8, episode of the E! show, in which the professional basketball player, 28, attended his daughter True’s birthday party alongside his ex Khloé Kardashian.

The KKW Beauty creator added, “I love our family parties. All of the kids have so much fun and we all get to spend time together. I seriously love my family.” 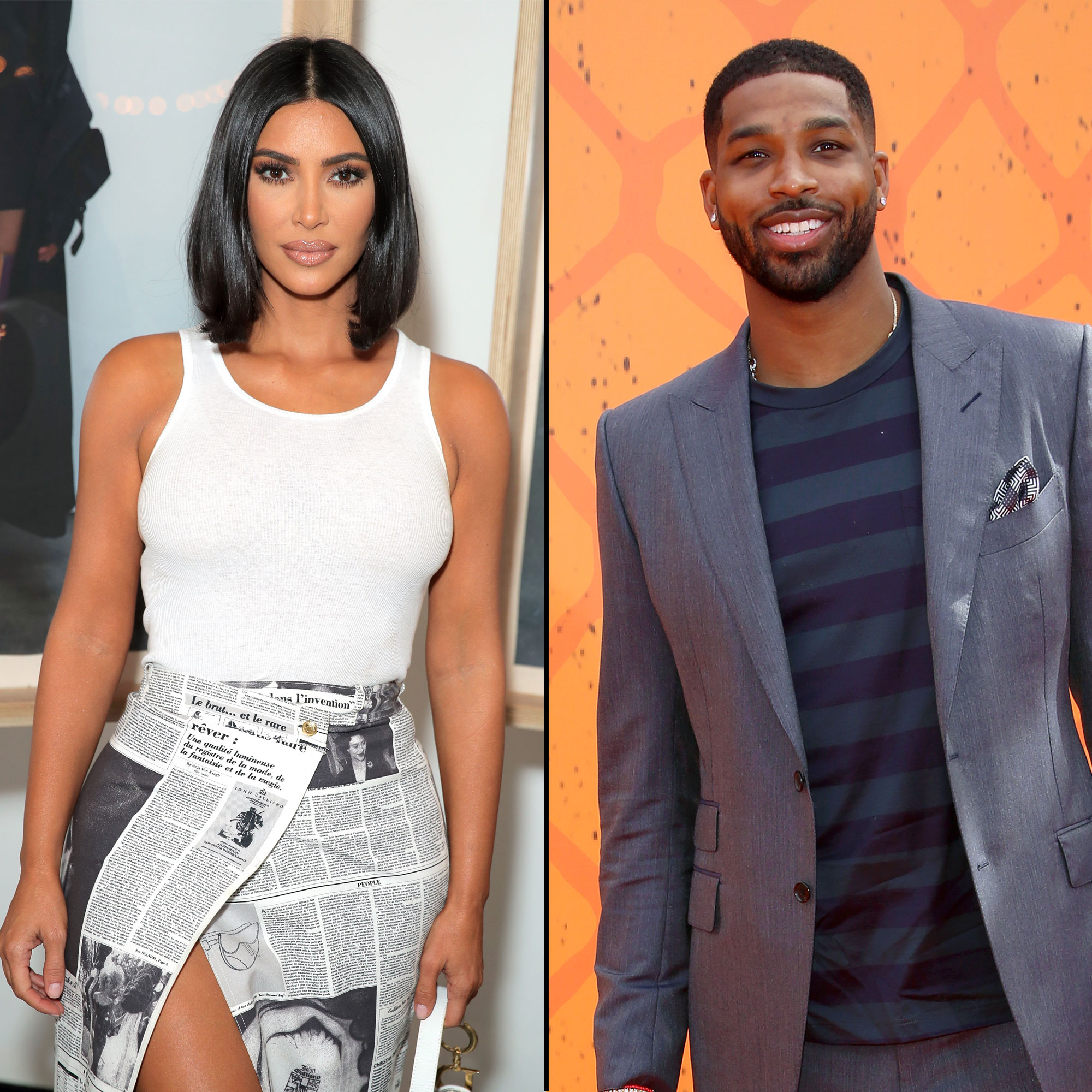 On Sunday’s episode, the Good American cofounder ignored her ex’s FaceTime calls and flower deliveries, but did invite him to their daughter’s birthday bash. The former couple met prior to the event, and the reality star told her assistant that Thompson “tried to, like, kiss” her.

While at the party, the athlete complained to Kanye West about how he was portrayed on the last Keeping Up With the Kardashians season. The rapper’s song “Runaway” was played during promotions for Thompson’s cheating scandal, and West, 42, told Kim that the Canadian “felt like [they] were using [his] music to even reinforce, like, his narrative.”

Following this conversation, the Strong Looks Better Naked author left True’s party, crying and saying, “I’m done.” She tweeted on Sunday, “I look really calm at her party, but I was so nauseous and filled with anxiety the entire day.”

In March, Khloé admitted that Thompson is a “good dad” to their daughter. “My sweet and special baby True will NEVER be put in the middle of him and I,” she tweeted at the time. “I can promise that.”