“Going to Aquarium today taking the Ferry,” the grandma captioned a Sunday, June 9, Instagram upload of her 2-year-old granddaughter, Ensley. She posted a photo of Ensley and her 9-year-old brother Jace in front of a jellyfish tank, writing, “Fort Fischer Aquarium, NC.” 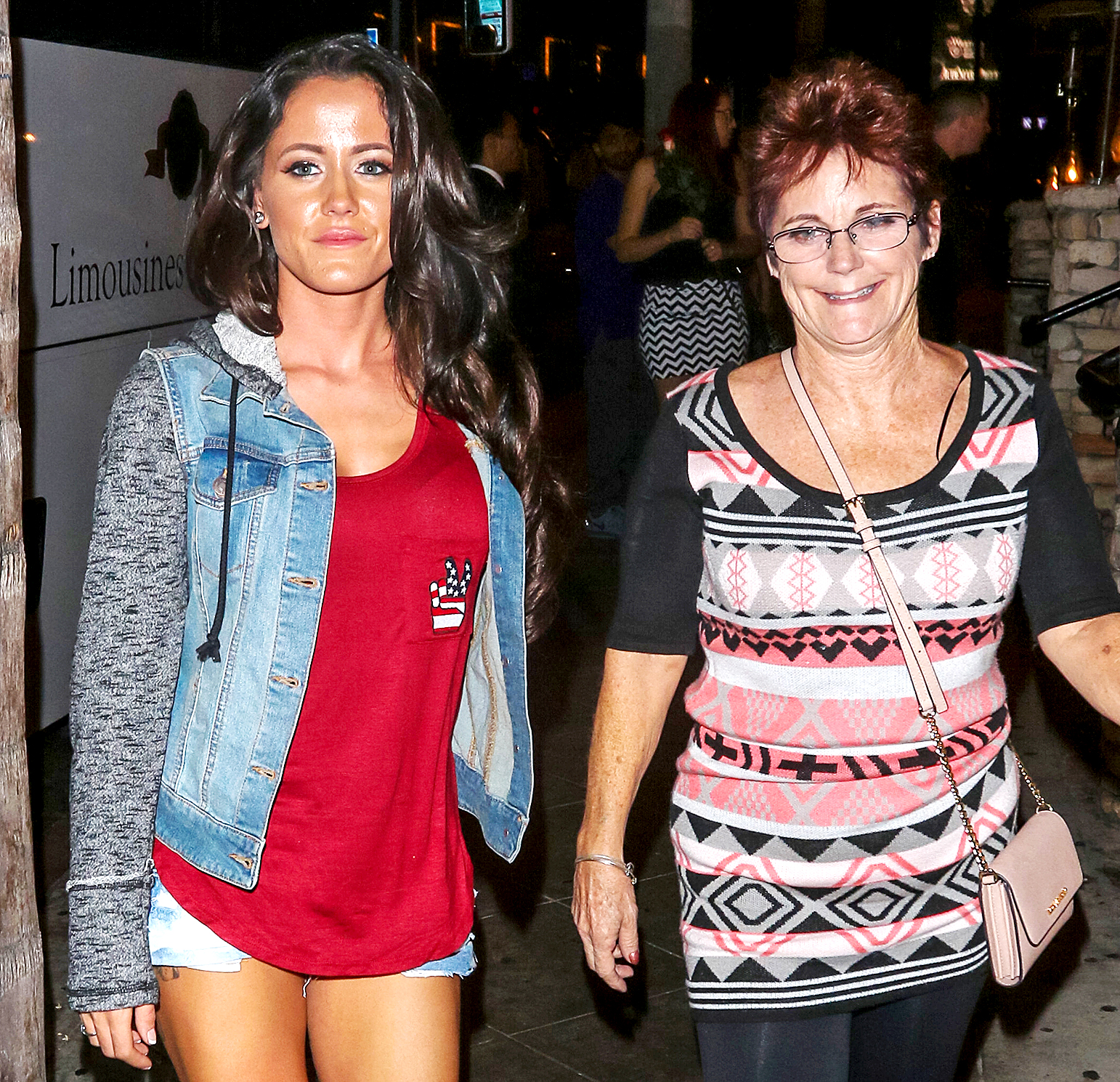 The North Carolina native was granted temporary custody of Ensley on May 28 after Evans’ husband, David Eason, admitted that he shot and killed his wife’s French bulldog. Barbara has had custody of Jace for most of his life. Jenelle’s other son, Kaiser, 4, has been placed in his father Nathan Griffith’s temporary custody. 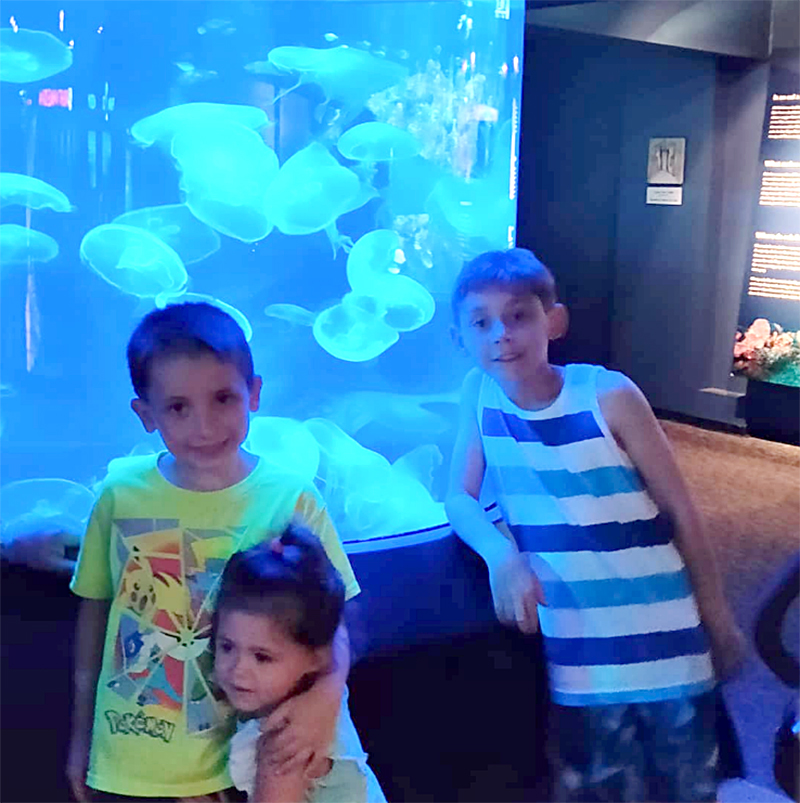 While on a lunch break during a Tuesday, June 4, hearing at a North Carolina courthouse, the MTV personality argued with her mom while holding onto Ensley. “I’m right outside the courthouse, giving my daughter a hug,” the reality star said. “If you have a problem with it, then go get an officer because obviously she’s not scared. I’m hugging her.”

Barbara said the toddler would “go hungry” since she only had a half hour for lunch, adding that the hug was “only for the cameras.”

After the hearing that day, Jenelle told Us Weekly exclusively, “I do feel like my relationship with my mom is destroyed at this point. This isn’t a way a mother should be treating her daughter. She fights so hard for my sister and my brother when they are the ones with major issues, not me.” 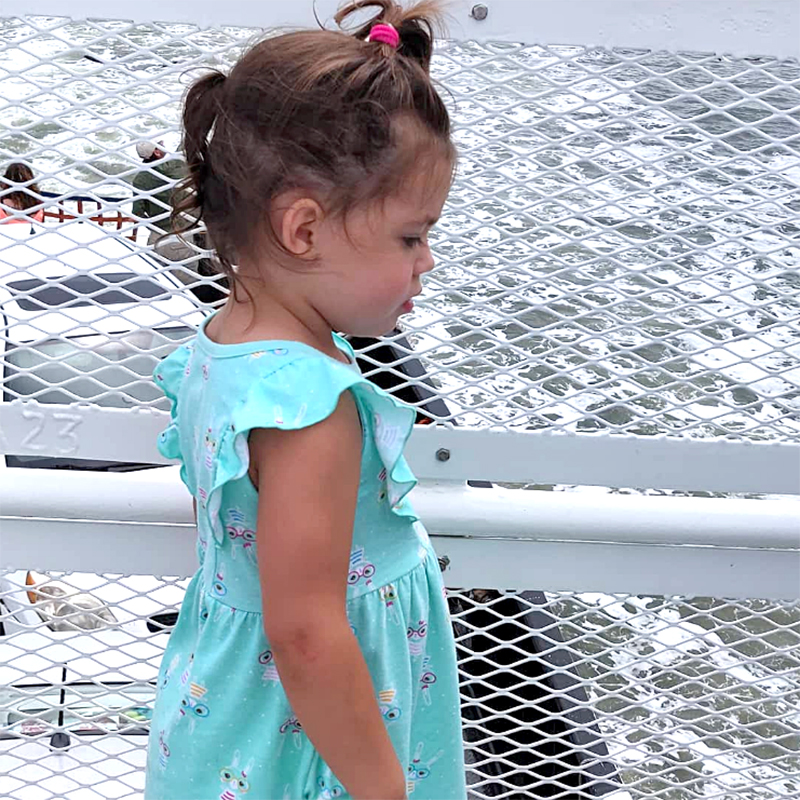 She added that she had “no idea” why Barbara said she was only embracing Ensley for the camera’s sake. “I believe my mom is saying anything at this point to make herself feel better,” she told Us. “It might all boil down to jealousy.”