Yikes. Hilaria Baldwin and Alec Baldwin’s 6-year-old son, Rafael, was “super tough” on himself after keying his parents’ car.

Alec Baldwin and Hilaria Baldwin’s Sweetest Moments With Their Kids

“Rafa is having a hard time because he scratched the car in very, um, artistic ways, including writing his name and different emoji faces,” the Living Clearly Method author, 37, captioned her Monday, July 12, Instagram Story. “I am trying to stick with my calm and just explained to him why we don’t do that.” 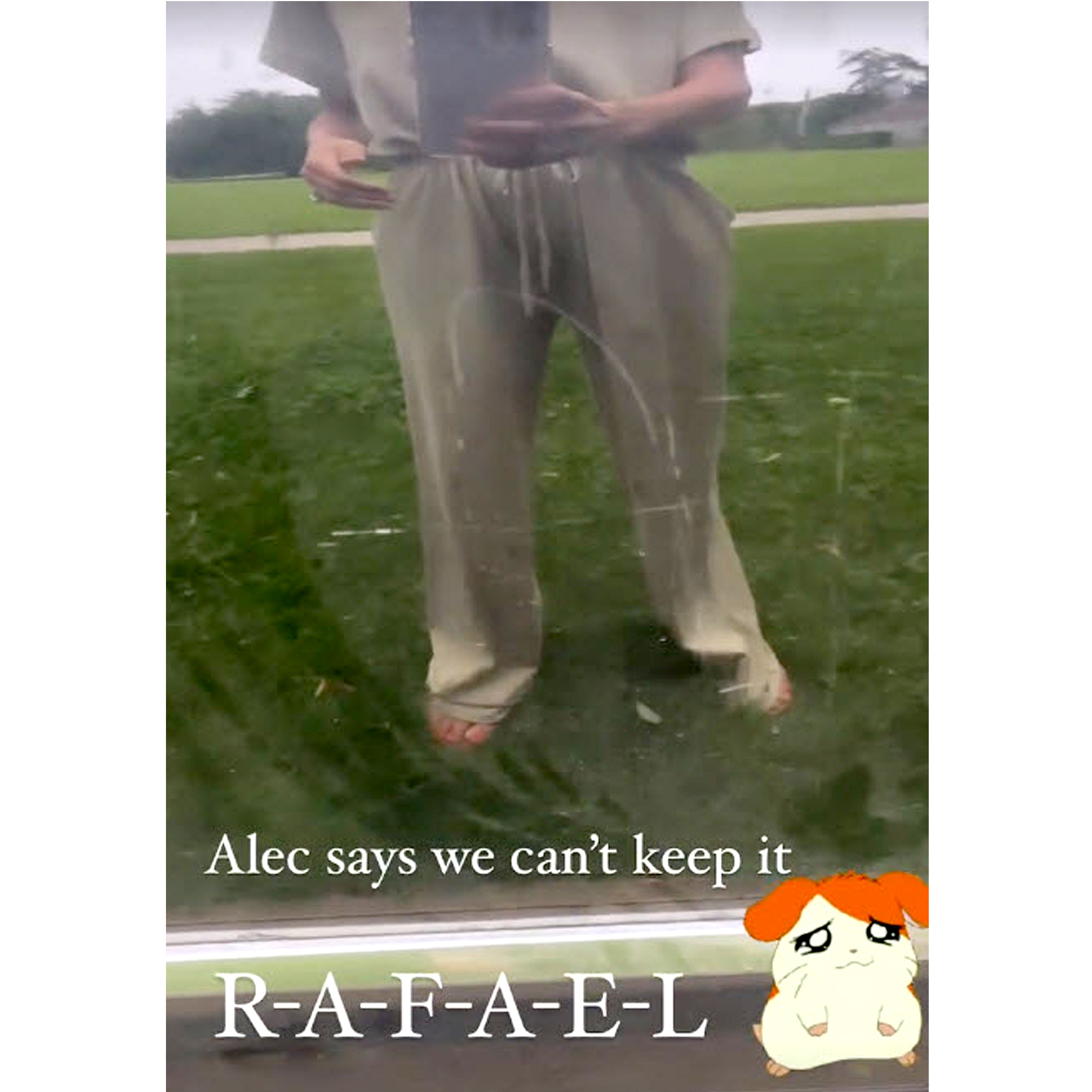 The Boston native went on to write, “You know when you were a kid and sometimes you would do bad things because you weren’t paying attention and wrapped up in a game, then reality hit and you were like, ‘What have I done?’ It was one of those.”

The former yoga instructor, who is also the mother of Carmen, 7, Leonardo, 4, Romeo, 3, Eduardo, 10 months, and Lucia, 4 months, posted an Instagram Story selfie with Rafael crying in her lap. “I even brought him out and showed him where both Alec and I have scratched the car,” Hilaria captioned the social media upload.

The little one joined his mom outside, showing his artwork to her Instagram followers. “Alec says we can’t keep it,” the “Mom Brain” podcast cohost said.

“You should not hate yourself,” the toddler said. “It’s because yourself is yourself. There is two of you.” 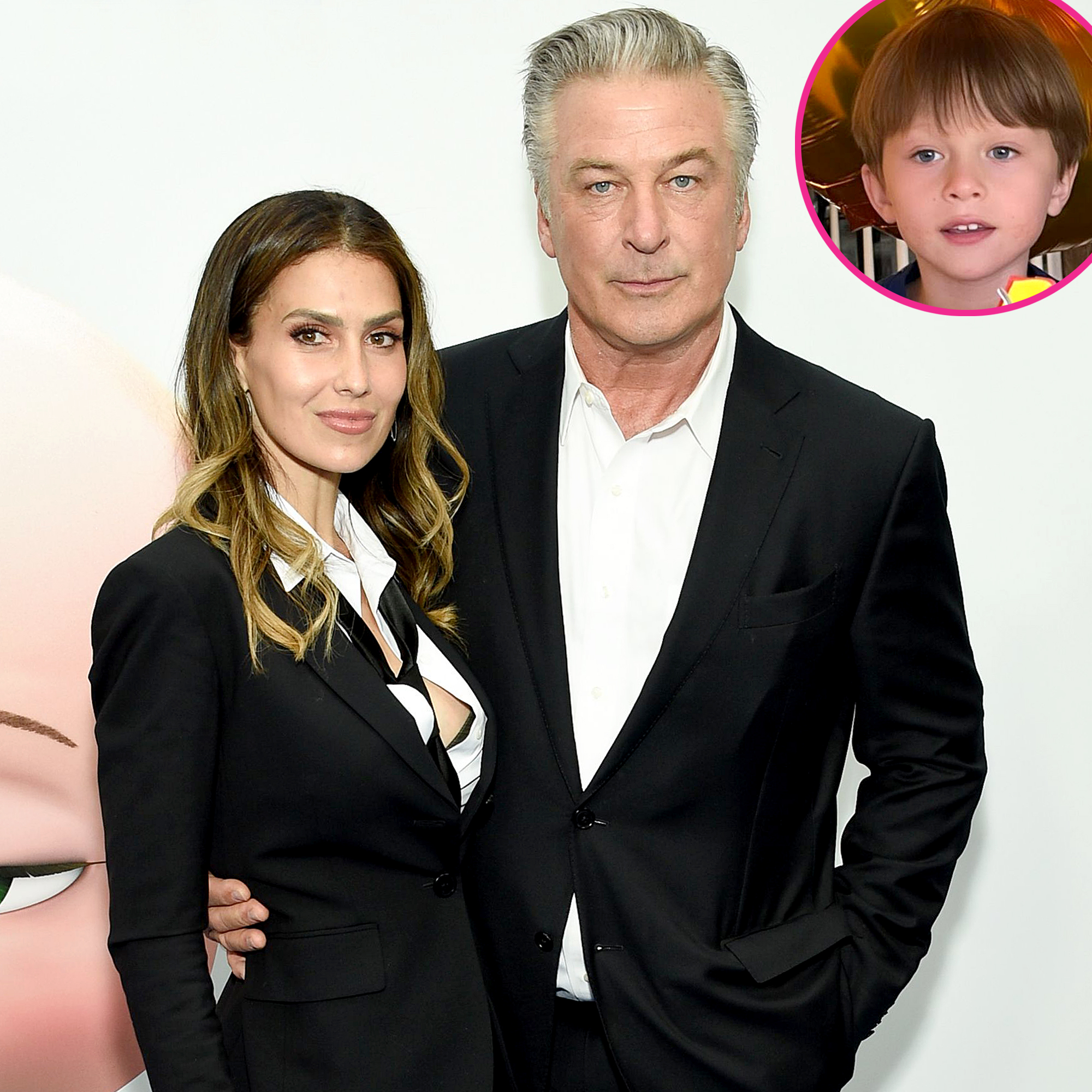 Hilaria joked, “I have to joke on this and what exactly it means. Either deep or … who knows?”

Earlier this month, the Yoga Vida creator gave Rafael a shoutout for a different reason — his wardrobe. On July 8, her son wore real clothes instead of pajamas for the first time in a year.

“Rafa is wearing clothes and I’m [crying],” Hilaria captioned an Instagram photo of Rafael wearing a flannel, jeans and boots. “He loves his PJs and he can always dress as he wishes … but it’s nice to see him this way too. I always want him to feel 100 percent Rafael. Let our babes find their path on their own terms. This parenting lesson keeps shining over and over again on my mommy journey.”

Hilaria previously showed Rafael headed to preschool orientation in red plaid pajamas. “On point,” she wrote via Instagram in September 2019.