Another one! Allison Holker and Stephen “tWitch” Boss have welcomed their second child together. 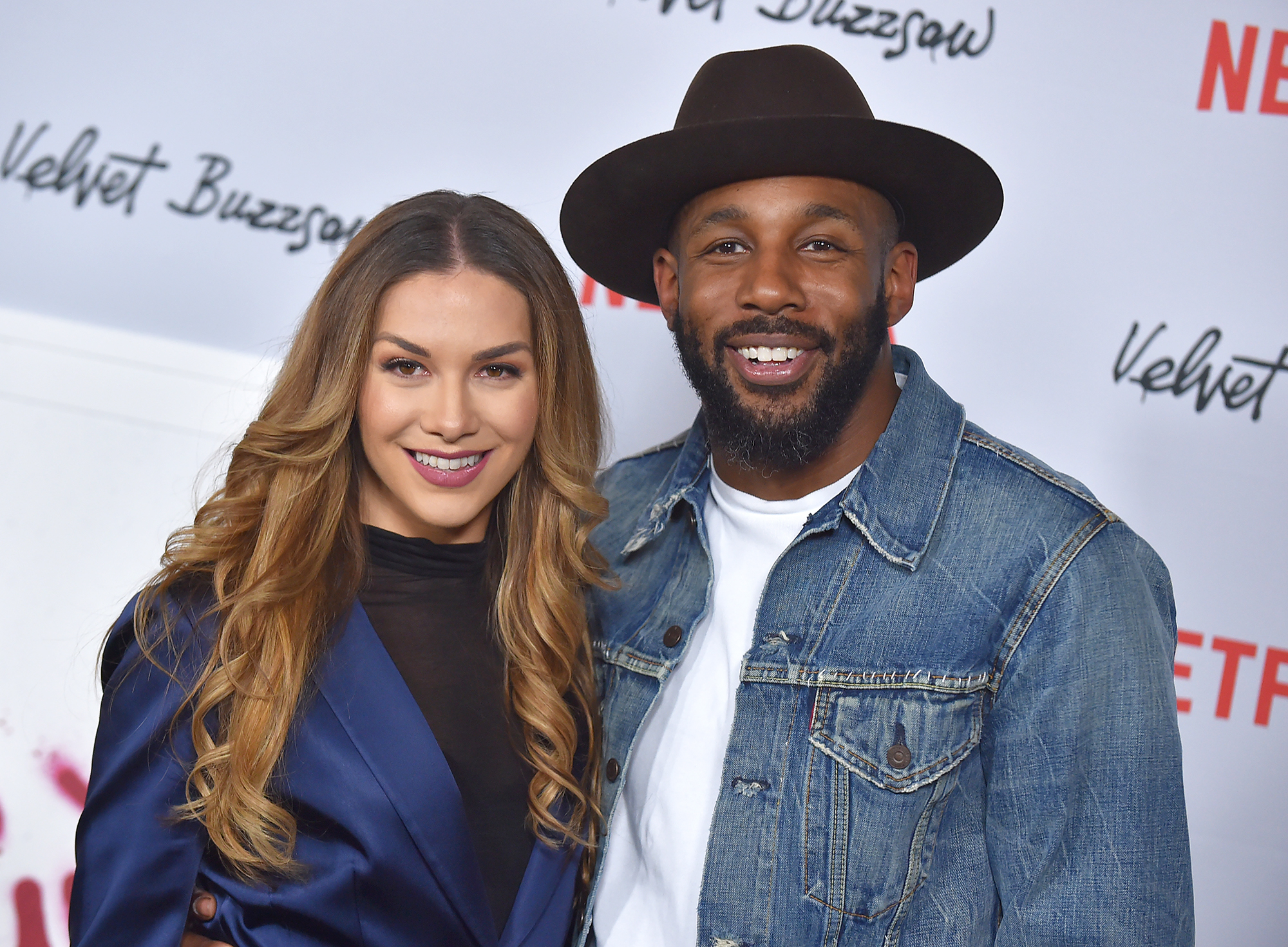 The So You Think You Can Dance alums announced in a May episode of The Ellen DeGeneres Show that they had a little one on the way. “Since it’s Mother’s Day, we thought that this was the perfect opportunity to announce that we’re having a baby,” the then-pregnant star, 31, told Ellen DeGeneres.

She and the Alabama native, 36, share their 3-year-old son, Maddox, who arrived in March 2016. Their baby boy joined Weslie, 11, whom Holker welcomed in a previous relationship.

In June, Boss told Us Weekly exclusively how he was doting on the Dancing With the Stars alum. “[I’m waiting on her] hand and foot,” the dancer said. “Also, I don’t know what it is, [but] she has a superpower of just being just being absolutely incredible through pregnancies. She handles it with such grace and still looks just as beautiful. It’s crazy.”

His wife went on to say that Maddox and Weslie were thrilled about welcoming a younger sibling. “Both of our children are so excited,” she told Us. “Maddox is still, I think figuring out what is really going on with the whole scenario. We keep saying that there’s going be a new baby. He talks to the baby.”

The couple tied the knot in December 2012 at SYTYCD judge Nigel Lythgoe’s Villa San Juliette winery in Paso Robles, California. The nuptials came less than a year after their engagement.

“We began our journey in 2010 and are now stepping into a new chapter!!!” Holker wrote after accepting the proposal. “I found the MAN that completes my soul. He fuels me everyday with energy, life and happiness. I’m forever inspired and grateful for you @sir_twitch_alot!!!! I LOVE YOU.”