Home » Health Problems » Why does malaria recur? How pieces of the puzzle are slowly being filled in 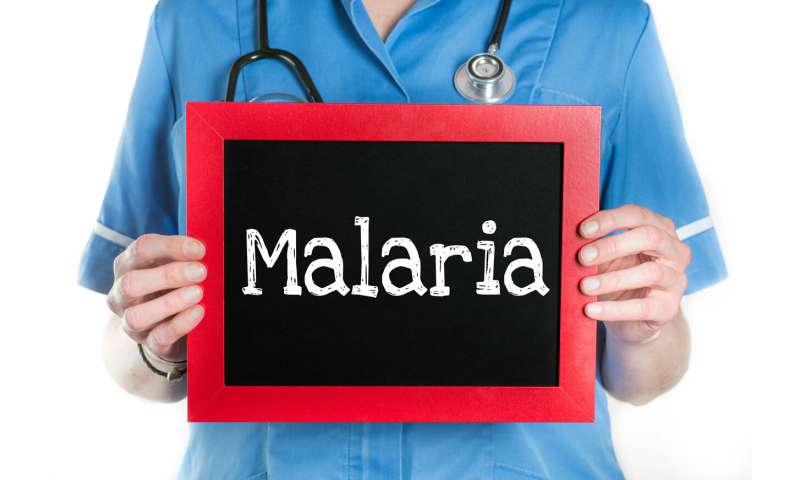 Some people suffer from repeated attacks of malaria. These can occur weeks to months or longer after contracting the disease. The phenomenon is only too familiar to those who were bitten by mosquitoes carrying the type of malaria-causing organism known as Plasmodium vivax. Whereas the malaria agent in Africa is primarily Plasmodium falciparum, P. vivax is the most widespread of the more than half a dozen malaria parasite species that infect humans globally.

An unresolved issue is why people experience recurrences of P. vivax malaria despite having received treatment for the disease. There’s also still not absolute clarity about where – in which organs and tissues – the parasites that are responsible for persisting infections hide. Because we don’t know this, we can’t determine how to kill them. Without filling in these blanks, we won’t be able to achieve the goal of eradicating malaria parasites everywhere in the world.

For the past four decades, I have intermittently been giving consideration to what makes malaria recur long after people have become infected by P. vivax, and have made some significant conceptual breakthroughs. These, combined with subsequent research by other scientists, have greatly enhanced our understanding of why malaria recurs.

The most recent advance has been the ultimate acceptance of the theory I first propounded seven years ago. Namely, that the parasite multiplies – undetected – in more organs and tissues in the body than only the liver and bloodstream (which is conventional dogma).

One of the outcomes of this new conclusion is the increasing realisation that drugs might not eliminate malaria parasites with equal efficacy in all of the parts of the body that they inhabit. This is a possible explanation (there are others too) for why malaria can recur despite treatment.

We still don’t have all the answers. But significant new insights are emerging which have important implications for the treatment of malaria, and eventually its eradication.

The journey of discovery

For some time now, it has been assumed that there’s only one source of malarial relapse, namely, a dormant liver stage of the P. vivax parasite called the “hypnozoite”. This term, which I coined 41 years ago, is derived from the Greek words hypnos (sleep) and zoon (animal). Thus, a “sleeping animal”.

When a hypnozoite wakes up, it multiplies in the liver cell in which it’s living, resulting in the formation of a large number of progeny, called merozoites. After emerging from the liver cell, they invade red blood cells and reproduce inside them. When these cells burst, they release merozoites which then enter other red blood cells, in which the cycle is repeated.

It’s the ongoing proliferation of merozoite stage parasites in the bloodstream that leads to a recurrent bout of symptomatic illness.

Until now, liver cells – and especially blood vessels – have generally been considered to be the only habitats in humans where malaria parasites live and multiply.

Seven years ago, I pointed out for the first time (on the basis of some complicated initial evidence) that P. vivax recurrences can also be explained if there is a reservoir of merozoites outside the bloodstream.

The concept is simply that the non-bloodstream origin of P. vivax malarial recurrences can be both merozoites that occur outside blood vessels and hypnozoites in the liver (not hypnozoites only).

More recently, I figured out at the University of the Witwatersrand that bone marrow probably serves as a merozoite reservoir for the P. vivax parasite. Other researchers had already suggested the possibility.

Additionally, I have repeatedly rationalised that the same thing might apply to the spleen, and perhaps other sites too. This was concluded by joining the dots (in other words, theoretically), partly through analysis of published literature, some of it relatively obscure.

This improved understanding is an important development and has implications for both the treatment of malaria and elimination of malaria parasites in human populations. This is because there are indications that a drug that kills merozoites in one site in the body will not necessarily kill all merozoites that occur elsewhere.

So not only might the patient not be cured, but parasites may periodically enter the circulating bloodstream and be sucked up by mosquitoes when they feed. This can result in further transmission of malaria when the infected mosquitoes bite other people.

But scientific dogma is often firmly entrenched. It took until last year for the idea that there is a dual origin of non-bloodstream parasites in P. vivax recurrences (both merozoites outside the bloodstream and hypnozoites) to gain acceptance.

Disbelief – as well as some demonisation in knee-jerk reactions to my unconventional views – is progressively metamorphosing into agreement. This is happening mainly because of new research at Harvard University, the University of Glasgow, and elsewhere. Studies have yielded results which can be adduced as additional support for my seven-year-old concept.

Consequently, a dramatic – and welcome – shift in attitude is taking place. Malariologists are beginning to reiterate my concept and repeat supporting evidence for it that I had unearthed and included in bits and pieces in my publications in recent years, as well as presented at international conferences.