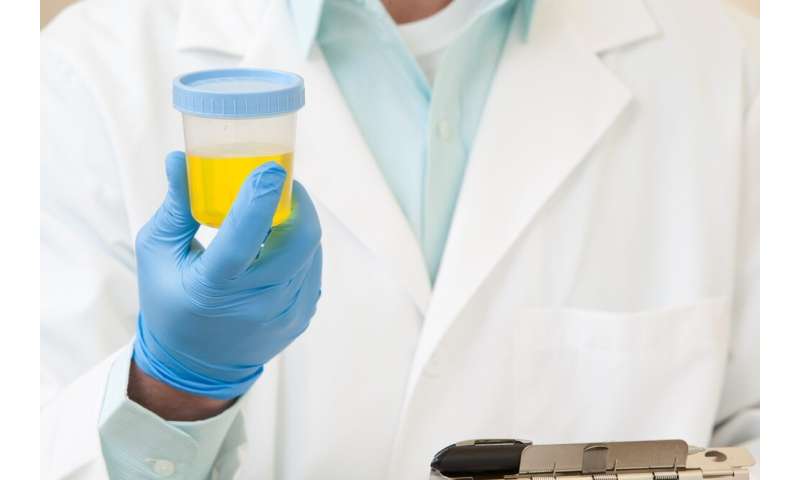 UTIs are one of the most common bacterial infections according to Professor Mark Schembri from UQ’s School of Chemistry and Molecular Biosciences.

“They’re a major burden on global healthcare,” he said.

“Approximately 25 per cent of women who suffer UTI will experience recurrent UTI within six months of initial infection.

“It’s a problem magnified by increasing antibiotic resistance—antibiotic treatments can sometimes just stop working on these patients, with dire results.”

The study, performed in collaboration with researchers from the University of Utah, followed a long-term recurrent UTI sufferer, using genetic analysis to find out whether the infection came from a single bacterial ‘reservoir’ in the body.

“The patient we examined has suffered from recurring UTIs for 45 years, since 1974,” Professor Schembri said.

“The longest period she can recall being UTI-free is nine months.

“During that time she’s taken almost every type of antibiotic and the same bacteria has been able to survive and escape treatment, even when the patient used some of the strongest antibiotics available in our armoury.”

The research team isolated E. coli from the patient’s urine during repeat infections and determined its entire DNA sequence.

“This was proof—her infections did indeed originate from a common reservoir,” he said.

“To find the reservoir, we also collected and sequenced the DNA of E. coli recovered from the patient’s faecal samples.

“These E. coli were the same as those that caused the recurring UTI, proving that the woman had a persistent reservoir of E. coli residing in her intestine—the source of her infections.

“We now know that bacteria can reside in the intestine for very long periods and cause recurring UTIs, despite antibiotic treatment.

“Therefore, it’s time we consider using antibiotics that will not just treat the UTI in the bladder, but also eliminate the infection reservoir in the intestine that seeds recurrent infection of the bladder.”

The paper’s first author, UQ’s Dr. Brian Forde, said when a patient suffered a UTI episode, a faecal sample could determine if the infecting strain also resided in the intestine, by combining bacterial culture with genome sequencing technology.

“If the same strain keeps being identified, we could design tailored treatment to eliminate the bacteria from not just the patient’s urine, but also the intestinal reservoir,” he said. 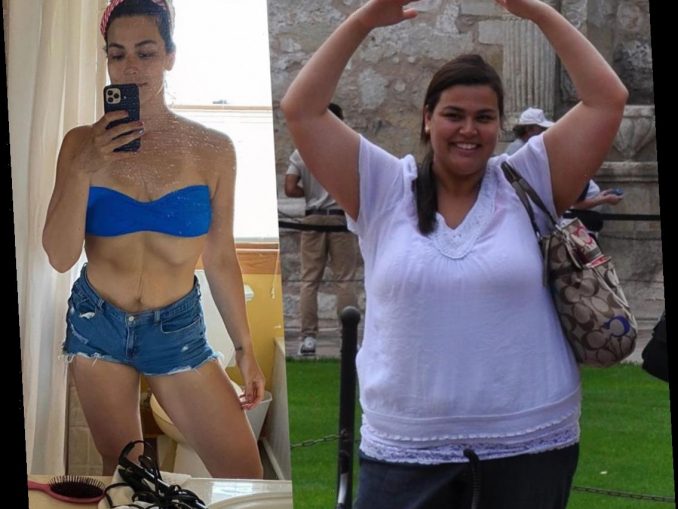 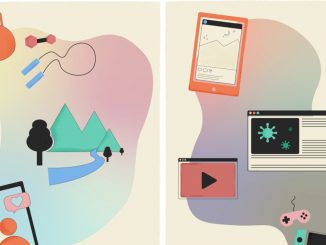 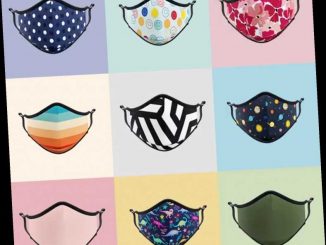 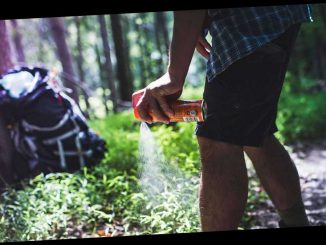 Is DEET Actually Bad for You? Here's What to Know. 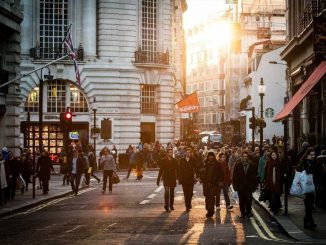