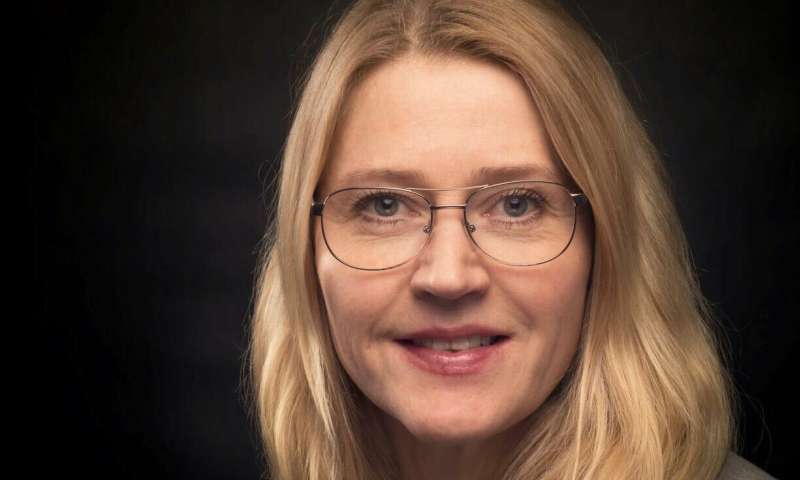 PSA screening cuts deaths from prostate cancer by some 30 percent. This research was based on data of 20,000 men monitored for more than two decades. The men’s initially measured PSA levels proved highly significant as a predictor of future cancer risk.

“This research is important, because it shows the long-term effects of an organized screening program in Sweden,” says Maria Franlund, MD, Ph.D. in Urology at Sahlgrenska Academy, University of Gothenburg, Sweden, and Head of Department at Sahlgrenska University Hospital.

Franlund’s thesis on prostate cancer screening comes after the latest (2018) recommendation from the Swedish National Board of Health and Welfare: that health services should not offer screening with PSA testing alone. The reason is that the Board regards the drawbacks of PSA screening—overdiagnosis and overtreatment—as outweighing its benefits.

The main purpose of this research has been to enhance understanding of the implications of screening, and of the possible design of a future screening program for prostate cancer.

Franlund’s thesis work originates from a large, population-based study that started in Gothenburg in 1995. The study is unique in many ways, and currently has the longest follow-up period of all screening studies on prostate cancer worldwide.

Initially, the Randomized Population-Based Prostate Cancer Screening Trial comprised a total of 20,000 men aged 50-64. Ten thousand were randomly selected for a screening group and offered PSA testing (screening) every two years and cell sampling if elevated PSA levels were found. The other 10,000 were assigned to the control group and not offered PSA sampling in the study.

After 22 years’ follow-up, approximately 300 men had died of prostate cancer. The risk was some 30 percent lower for men who had undergone screening in the program. Men at the highest risk of dying from prostate cancer were those whose screening started after age 60; men who were diagnosed after leaving the study (aged about 70 and over); and those who were invited, but did not participate at all.

Further, the study included outcomes for men who participated in the screening program and left the trial without prostate cancer being detected. Among these men, who were monitored for nine years after their screening ended, some 200 cancer cases altogether were found. Of these men, 21 later died from the disease.

PSA levels on the first screening occasion proved to have a major bearing on future cancer outcomes. They may therefore be used for risk estimation. The results also showed that in men with voiding dysfunction—difficulty in emptying the bladder—the risk of prostate cancer was lower than in symptom-free men in the study.