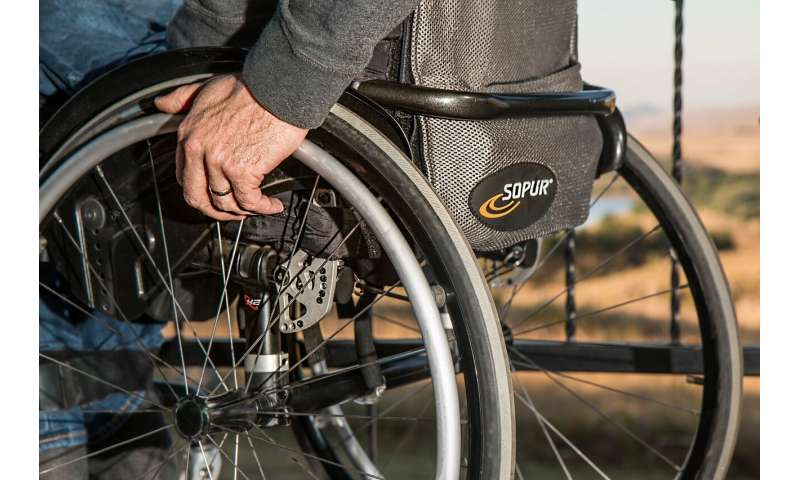 Newly developed treatment strategies can minimize the size of a patient’s stroke and, in many cases, change what would have been a life-altering cerebrovascular event into a minor one with the prospect of excellent recovery. But these therapies are time sensitive—delays in seeking care can put them out of reach. Each year in the U.S., 795,000 patients will have a stroke and approximately 70 percent of them will arrive at the hospital more than six hours after the onset of symptoms. Investigators from Brigham and Women’s Hospital examined how social networks may influence delays in arrival times for patients experiencing the symptoms of a stroke. Paradoxically, they found that patients with closer-knit social networks, including family members and spouses, were more likely to delay seeking hospital care whereas those with a more dispersed network of acquaintances were more likely to seek care faster. The team’s analysis is published in Nature Communications.

“Closed networks are like echo chambers in which there is a tendency for everyone to agree to watch and wait,” said corresponding author Amar Dhand, MD, DPhil, of the Department of Neurology at the Brigham. “A major problem in stroke care is patients’ delayed arrival to the hospital, and we show that this problem is related to the influence of patients’ social networks.”

Dhand and colleagues surveyed 175 patients within five days of suffering from a stroke. They collected information from each participant about personal social networks, creating network maps. The team focused on patients with milder symptoms because this population is at higher risk for delay and were able to engage in the survey during hospitalization.

They found that the networks of slow arrivers were smaller and more close-knit than those of fast arrivers, confirming a paradoxical role for a person’s social environment in a medical emergency. The authors concluded that a shift from mass education about stroke symptoms to a more targeted approach may help reduce delays. Identifying at-risk patients with small and close-knit networks before a stroke and teaching them about symptoms and communication pitfalls as well as helping them develop an action plan, which might include calling a designated friend, could improve stroke preparedness and outcomes.