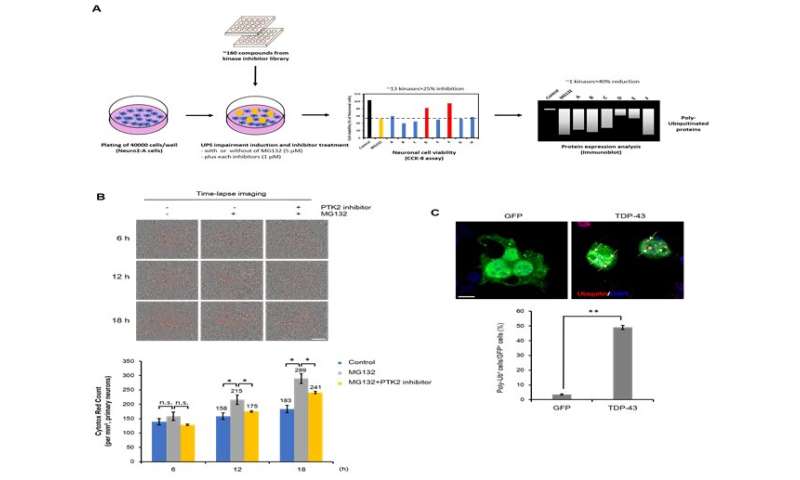 These findings were published in the November issue of Autophagy.

The research team found a new role of three proteins (PTK2, TBK1, SQSTM1) which can inhibit neuronal degeneration by TDP-43 and demonstrated for the first time that their interaction can alleviate neurodegeneration by strengthening the “autophagy lysosome pathway (ALP),” which consists of another protein quality control system in case of damage to the UPS.

This research presents new therapeutic strategies that can remove abnormal protein accumulation in the neurons of patients with dementia in the future by revealing a new molecular mechanism that restores damage from neurodegeneration by the TDP-43 protein, which has been the major cause of dementia and Lou Gehrig’s disease.

Hyung-Jun Kim, the principal researcher at KBRI and senior author of the study, said, “this research reveals the pathogenesis of TDP-43 associated neurodegeneration at the basic level, so a further clinical verification process is necessary to develop a therapy for dementia.” He added, “we will proceed with follow-up research to verify the mechanism in actual patient tissues in cooperation with brain banks and hospitals at home and abroad.”

The Korea Brain Research Institute signed an MOU with the Dementia Research Institute of King’s College at London (UK DRI) in August to analyze the etiology using the blood and brain tissues of patients. Research for verification based on human-originated resources will start next year. 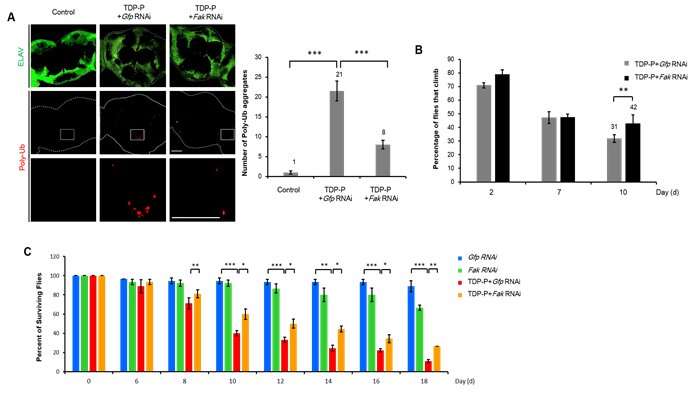 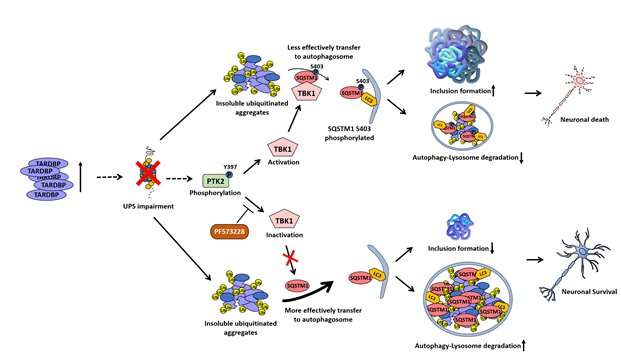