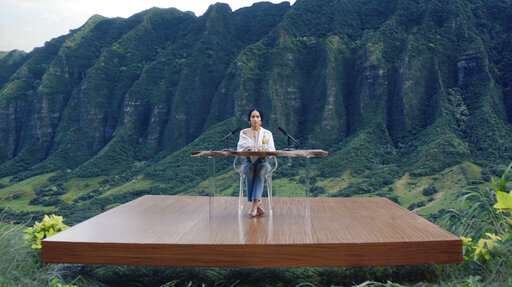 A new Super Bowl commercial will expose a vast audience to an internet craze known as ASMR, or autonomous sensory meridian response.

The ad features oddly relaxing images of actress Zoe Kravitz whispering into a pair of microphones and softly tapping on a bottle.

Some people spend hours watching videos of hair brushing or paper crinkling because they say it makes their brains tingle. A few scientists are trying to study ASMR. About a dozen research studies have been published, and there is evidence that there might be something to it.