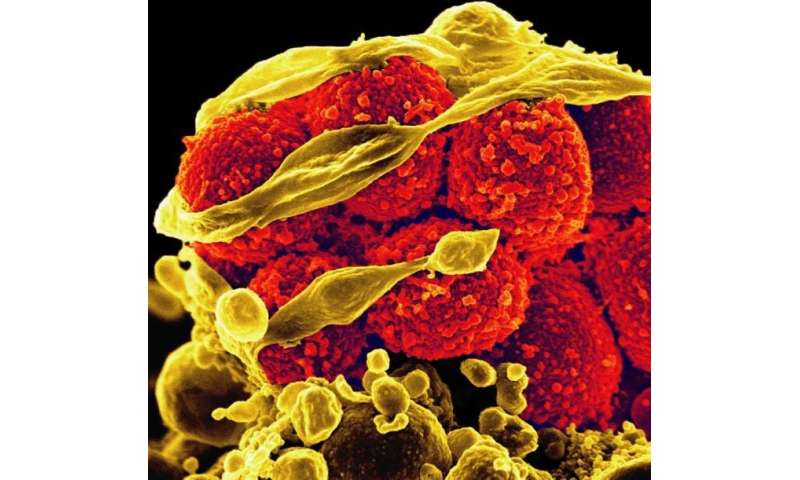 Governments have a wide variety of policy options at their disposal to respond to the growing threat of antimicrobial resistance, but many of these approaches have not been rigorously evaluated, according to a new study published this week in PLOS Medicine by Susan Rogers Van Katwyk of the University of Ottawa, Canada, and colleagues.

Antimicrobial resistance (AMR) is on the rise due to persistent misuse and overuse of antimicrobials, and has already rendered some infections untreatable with existing drugs. In the new work, researchers systematically searched seven global databases for studies that clearly described and evaluated a government policy intervention aimed at reducing human antimicrobial misuse. They identified 69 published evaluations of such interventions carried out around the world.

Described in these 69 studies were 17 different types of policies that governments have deployed and tested to reduce antimicrobial use, including public awareness campaigns, antimicrobial guidelines, vaccination, and tailored regulations for prescribing and reimbursement. Unfortunately, most existing policy options have not been rigorously evaluated, which limits their usefulness in planning future policy interventions.

Of the studies, only 4 had a randomized controlled design, the gold standard for medical interventions, while 35 used rigorous quasi-experimental designs and the remaining 30 were uncontrolled and descriptive. The current systematic review was unable to directly investigate the impact of the different interventions on AMR, but reductions in antimicrobial use are likely to lead to lower levels of resistance over time.