Henoch-Schönlein Purpura (HSP) is an autoimmune disorder that is due to the production of autoantibodies against some of the body’s own antigens. It occurs most commonly in children between the ages of 2 and 11 years.

HSP results from an autoimmune vasculitis, resulting in the swelling and leakage of intravascular fluid from small blood vessels. It is the most frequently seen vasculitic condition to occur in children, though it does occur in adults as well.

The most well-known symptom is a skin rash consisting of raised purplish spots. Other organs that are affected by this pathologic condition include the kidneys, the joints and the digestive tract.

Whilst a single microorganism has not been confirmed as the cause of HSP, the reason for the formation of autoantibodies may be one that causes an upper respiratory tract infection. Such a history is present in 30-50% of HSP patients. Other identified precipitating factors include:

The symptoms of HSP are diverse:

In one of every three people with HSP, the first sign may be abdominal pain or joint pain, with the rash appearing up to 2 weeks later.

Though HSP itself is a relatively short-lived disease, it may have sequelae such as:

When the characteristic rash is present along with at least one of the following clinical features, HSP is suspected:

The clinical diagnosis may be confirmed by a skin biopsy from the antibody deposits, or by a renal biopsy. Treatment is symptomatic, with measures also being directed at the prevention of renal damage.

Renal damage in HSP requires a combination of corticosteroids to suppress the autoimmune reaction and the consequent inflammation by inhibiting the immune response. In addition, immunosuppressant therapy is required to shut down immune function and prevent the production of further autoantibodies.

Hypertension that occurs as a result of renal disease because of HSP is treated by two classes of drugs: angiotensinogen-converting enzyme (ACE) inhibitors, and angiotensin receptor blockers (ARBs). These are especially preferred because they not only bring down the blood pressure but also improve kidney function. Other anti-hypertensive drugs may also be required to help control hypertension.

The renal function in these patients must be followed up for at least 6 months after the episode subsides.

Most patients with HSP undergo a complete recovery. In 15% of children it may result in long-term kidney damage. 1% of this group will develop end-stage renal disease requiring dialysis or transplantation. The percentage of adults who go into chronic kidney disease is as high as 40% when they are followed up for 15 years.

Dr. Liji Thomas is an OB-GYN, who graduated from the Government Medical College, University of Calicut, Kerala, in 2001. Liji practiced as a full-time consultant in obstetrics/gynecology in a private hospital for a few years following her graduation. She has counseled hundreds of patients facing issues from pregnancy-related problems and infertility, and has been in charge of over 2,000 deliveries, striving always to achieve a normal delivery rather than operative. 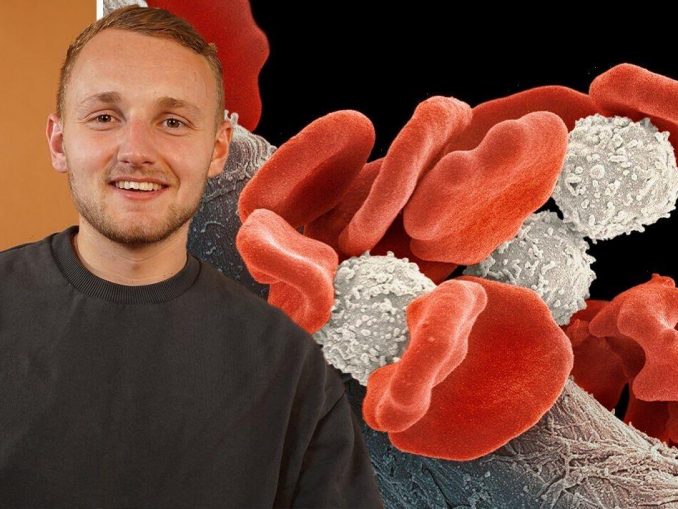