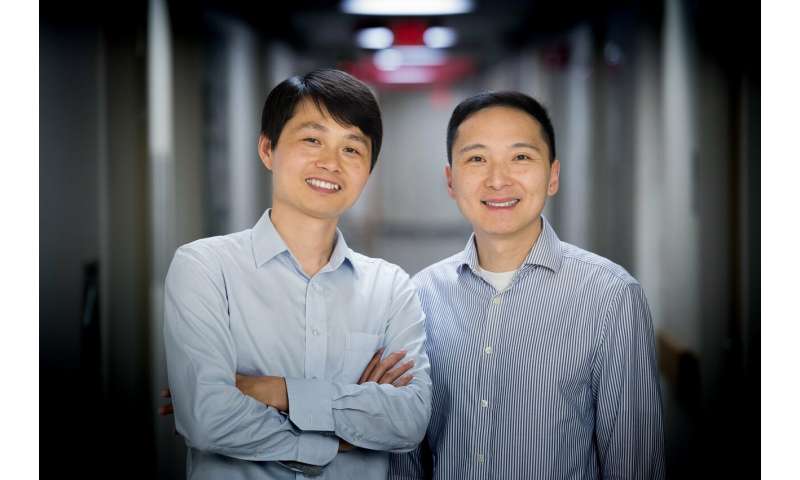 St. Jude Children’s Research Hospital scientists have identified genetic variations in a fourth gene that are associated with an increased risk of acute lymphoblastic leukemia (ALL) in Hispanic children. The research appears today in the journal Blood.

The gene is ERG, a transcription factor that is also mutated in the leukemic cells of some ALL patients. In this study, researchers identified inherited genetic variations in ERG that contribute to ALL risk, primarily in Hispanic children. These are germline variants carried in cells throughout the body, rather than the previously reported somatic mutations in cancer cells.

ALL is the most common childhood cancer, and Hispanic children have the nation’s highest incidence of the disease. They are also less likely than other children with ALL to survive.

“The more we understand the biology behind these disparities, the more likely we are to develop more effective therapies for different patient populations or better methods to track and monitor disease risk,” said corresponding author Jun J. Yang, Ph.D., an associate member of the Hematological Malignancies Program of the St. Jude Comprehensive Cancer Center and in the Pharmaceutical Sciences Department.

Ancestry and ALL risk

The study was a collaboration with the Children’s Oncology Group and one of the largest efforts yet focused on Hispanic patients with ALL. Yang and his colleagues compared common genetic variations in 940 genetically defined Hispanic ALL patients enrolled in COG clinical trials and 681 individuals of similar backgrounds without an ALL diagnosis. COG is the world’s largest cooperative pediatric cancer research organization.

Researchers confirmed previous findings that high-risk genetic variations in ARID5B, GATA3 and PIP4K2A were more common in Hispanic children and were associated with an increased chance of developing ALL. The investigators also identified high-risk variations in ERG that were associated with a 1.56-fold increased risk of ALL in Hispanic children. The individual risk, however, remains low, Yang said.

In contrast, investigators found no significant increased ALL risk in African-American children with the high-risk ERG variations and just a 12 percent elevated risk in children of European ancestry.

“We found the high-risk ERG variants were more common in Hispanic children, but also had a stronger effect in Hispanics,” Yang said. Additional research is needed to understand the mechanism involved, including possible unidentified environmental or other factors that might play a role.

ERG and ALL risk