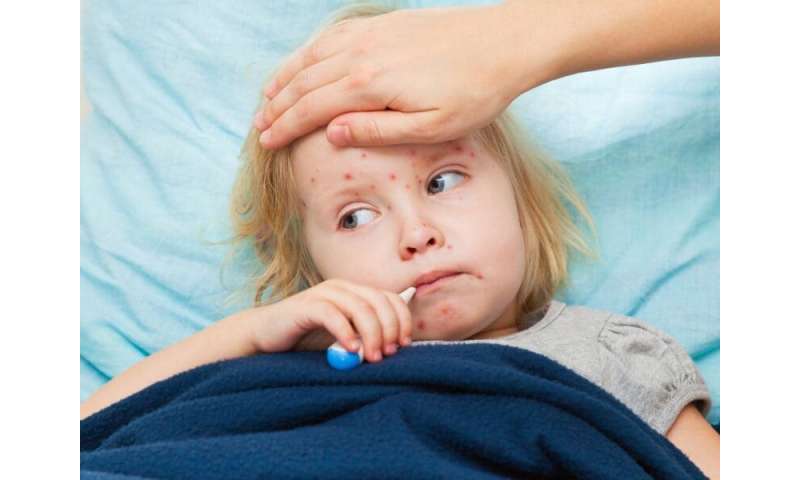 There were just over a dozen measles cases reported last week in the United States, the U.S. Centers for Disease Control and Prevention said Monday.

As of Thursday, there had been 1,109 reported cases in 28 states, an increase of 14 cases from the previous week. That is a smaller number of new cases than has been typical this spring, but experts say it is too soon to declare victory in the current measles outbreak, CNN reported.