Self-destruction of malaria-transmitting mosquitoes can be driven by gene drives deployed to manipulate natural populations. In particular, they can be used to reduce the number of individuals in a population or to modify their composition; this is particularly useful when such species are vectors of disease.

The use of genetic engineering tools is becoming increasingly widespread and enables the deployment of natural and synthetic gene drivers that can propagate a particular subset of genetic expressions population through the biasing of Mendelian inheritance laws. 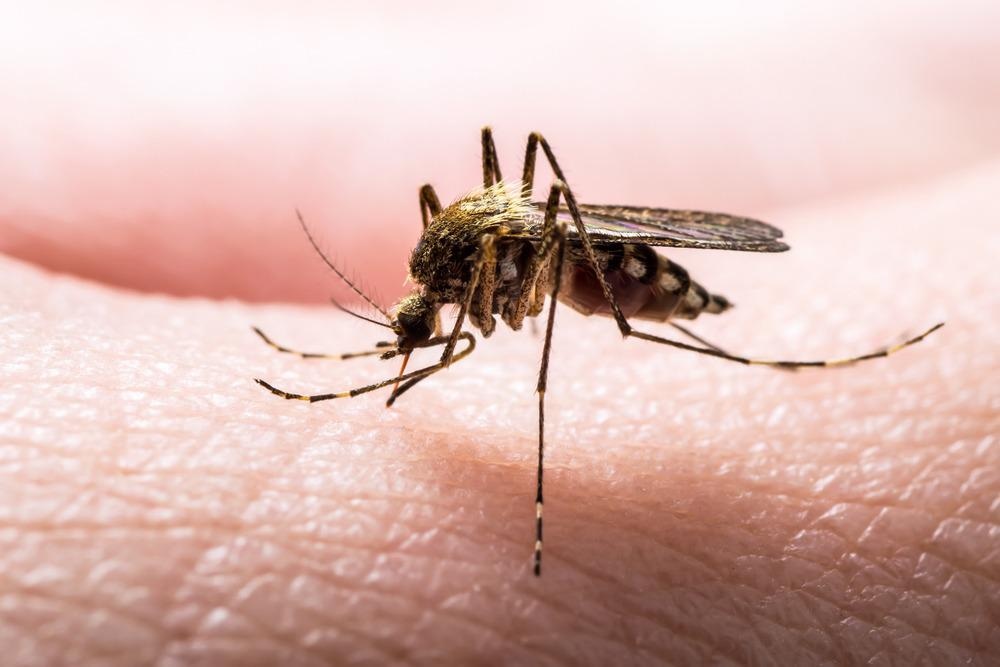 Gene drives are selfish genetic elements that can make a particular DNA sequence or trait passed between generations via sexual reproduction at a rate that is 50% greater than would occur naturally. The means of achievement is varied and the most common include a method that removes a wild type allele and copying the drive system in its place.

This form of gene drive is called homing; a gene can subsequently produce several copies of itself in a genome. Consequently, gene drives can be used to suppress populations of targeted species. This can be achieved by engineering traits that affect reproduction, for example, male sterility, and causes a population crash. This is because the offspring will be predominantly female, and future generations will see reduced reproductive rates. Other gene drives can be used over specific periods and geographical locations.

No engineered gene drive has yet been used in the control of vector-borne diseases – though there is hope that they will be rolled out in the next 2 years.

How do gene drives work?

Gene drives use CRISPR two insert a genetic modification into a host intended to spread through a population at higher-than-normal rates of inheritance. Once a gene drive is engineered into a genome, the organism's offspring will inherit the drive on one of the chromosomes. A normal gene will be retained from the other parent. During early development, the CRISPR section of the gene drive is capable of cutting the other copy. The cut is then repaired using the gene drive as a template. This leaves the offspring with two copies of the modification.

Read Here: The Effect of Climate Change on Malaria

According to standard inheritance theory, when a mutated mosquito then breeds with one in the wild, the offspring retain a 50% probability of inheriting the mutation. In this mode of inheritance, the mutation spreads slowly through the population. In gene drive inheritance, when mutated mosquito breeds with an unedited mosquito, approaching 100% of the offspring will inherit the modified gene. This modified gene then sweeps rapidly through the population.

Two main strategies are deployed for low-threshold gene drive systems to reduce the impacts of disease on insect-borne pathogens, such as mosquitoes. The first is referred to as population suppression and is the genetic equivalent of using insecticides. The suppression drives are gene drives that reduce the size of a target population via manipulating the genes required for the fertility of one or both sexes.

For example, suppression of the anopheline mosquitoes would reduce malaria caused by parasites such as Plasmodium falciparum and Plasmodium vivax.  In the same vein, the suppression of the Aedes mosquito reduces transmission of arboviruses which cause diseases such as dengue fever, yellow fever, Zika virus, and chikungunya virus.

The second approach is the modification of the insect vector that prevents them from transmitting the pathogen. This type of modification is referred to as population modification or replacement. In this scenario, the insect population is left intact, however, they are compromising their ability to participate in disease transmission.

Are gene drives a viable means of self-destruction?

in some cases, the accumulation of mutations can eventually result in the further spreading of gene drives among generations. In test cases of two gene drives inserted into fruit flies, genetic variants which confirmed resistance frequently formed; this subsequently resulted in decreased frequency over multiple generations as a consequence of resistant mutations at the target gene.

Some genes are highly conserved and by selecting these as a drive target, fewer mutations and less resistance occur. In 2018 a population of caged Anopheles mosquitoes successfully crashed with 100% efficiency because of disrupting the fertility gene doublesex. When edited, female mosquitoes cannot bite and do not lay eggs.

These caged populations produced no eggs within 8 to 12 generations. Due to the necessity of the doublesex gene for procreation, it was particularly resistant to mutations; a useful characteristic as resistance to a drive construct is a barrier to self-destructing mosquitoes.

Can gene drives be controlled?

In the field of CRISPR-based gene drives, reversal drives have been introduced to overwrite the original command to prevent the potential corruption of wild-type species. Moreover, some drives can be engineered to be contained within a target population of mosquitoes. This would require the continual release of the drive across many generations.

When those releases stop, the gene drive becomes diluted with the wild-type version of the gene and wipes itself out. The target malaria team is developing a countermeasure to this end to stop the spread of the double sex drive in a population

Outside of controlling fertility, genetic engineering can be deployed to modify the organ structures and physiology of mosquitoes to make them less optimal vectors for parasites. For example, the mosquito gut can be engineered in a way that reduces survival chances of plasmodium. In this method, new effector genes are introduced into the mosquito genome which is expressed as anti-plasmodium proteins in the mosquito gut.

This subsequently makes the gut an uninhabitable environment for plasmodium. Fungi, viruses, or bacterial symbionts that are already known to infect mosquitoes and occupy the gut can be used to introduce these effector genes. Symbiotic gut bacteria may also be genetically modified to enable the introduction of the effector genes.

Other methods include the expression of mosquito anti-plasmodium immune genes that are built up in the midgut after a blood meal. The strains with this form of genetic manipulation will possess elevated anti-plasmodium and antibacterial activity; importantly, this will not confer any disadvantage to the reproductive fitness of mosquitoes.

Another approach used in the Aedes species to combat dengue fever is ensuring that offspring do not mature. The offspring die before they can transmit the disease. This represents another way in which the incidence of malaria if applied to Anopheles mosquitoes can be reduced.

Hidaya is a science communications enthusiast who has recently graduated and is embarking on a career in the science and medical copywriting. She has a B.Sc. in Biochemistry from The University of Manchester. She is passionate about writing and is particularly interested in microbiology, immunology, and biochemistry.