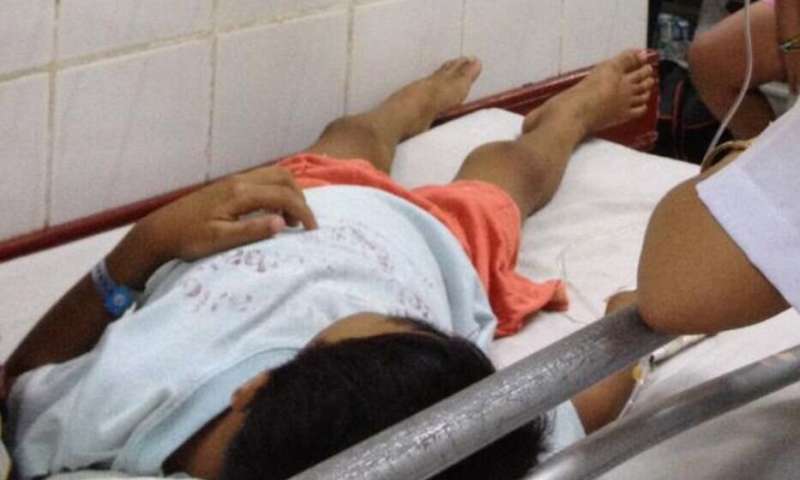 Communicable diseases including dengue continue to be major causes of morbidity and mortality in the Philippines. Now, researchers reporting in PLOS Neglected Tropical Diseases have reviewed 60 years of published literature on dengue in the country to identify trends in previous studies and areas where more research is needed.

The Philippines is an archipelago of 7,107 islands with a population of about 101 million. The country lags behind most of Southeast and North Asia in terms of health outcomes. Dengue was first detected in the Philippines in the 1950s and remains a concern because of widespread endemicity, minimal success of vector control measures, the possibility of sequential infection by different serotypes and the risk for severe disease.

In the new work, Jacqueline Deen, of the University of the Philippines—Manila, and colleagues used four databases—PubMed, the Cochrane Library, Science Direct, and the Health Research and Development Information Network. They searched each for articles dating 1958 through 2017 that included keywords related to dengue as well as the Philippines.

The team identified and reviewed 135 eligible studies on dengue in the Philippines; 33% were descriptive epidemiological studies or case series, 16% were entomologic or vector control studies, 12% were studies on dengue virology, 10% were socio-behavioral and economic studies, 8% were clinical trials, 7% were on burden of disease, 7% were on markers of disease severity, 5% were on diagnostics, and 2% were modeling. In recent years, the number of dengue publications increased, and types of investigations became more complex and diverse, the review noted. However, they also identified several knowledge gaps: long-term comparative analysis of epidemiological patterns by site and year, studies on newer intervention measures as they become available, and more basic laboratory research are needed.