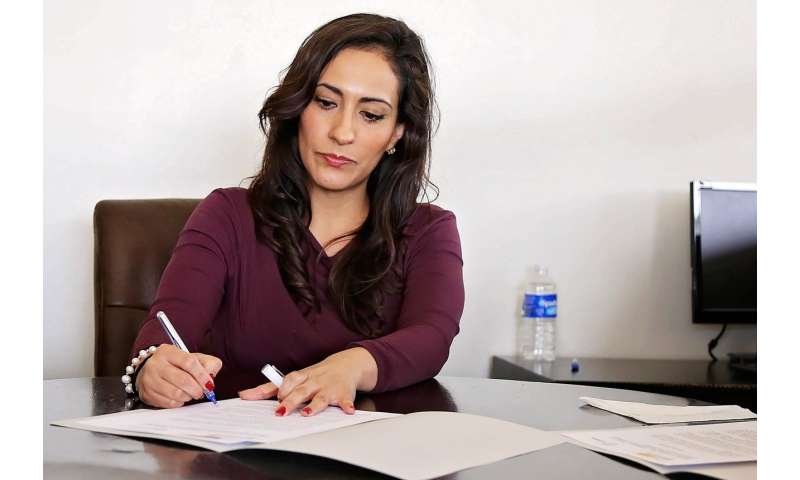 Roughly half of American workers say they are comfortable talking about their mental health in the workplace and more than one-third are worried about job consequences if they seek mental health care, according to a new poll released here today by the American Psychiatric Association (APA).

Mental health stigma is still a major challenge in the workplace. Just over half of workers say they are at least somewhat comfortable discussing mental health openly with coworkers and supervisors; however, only about one in five are completely comfortable. Younger workers are much more likely to feel they can discuss their mental health—millennials are almost twice as likely as baby boomers to be comfortable (62 percent vs. 32 percent).

A significant portion of workers, more than one in three, are concerned about retaliation or being fired if they seek mental health care. Looking at age and gender, younger men are more likely to be concerned than older men or women of any age about retaliation.

Employers are increasingly addressing stigma against mental illness, as seen in case studies developed by the APA Foundation’s Center for Workplace Mental Health that highlight innovative employer practices. The Center provides employers with tools, turn-key programs and information needed to promote the mental health and well-being of employees and their families.