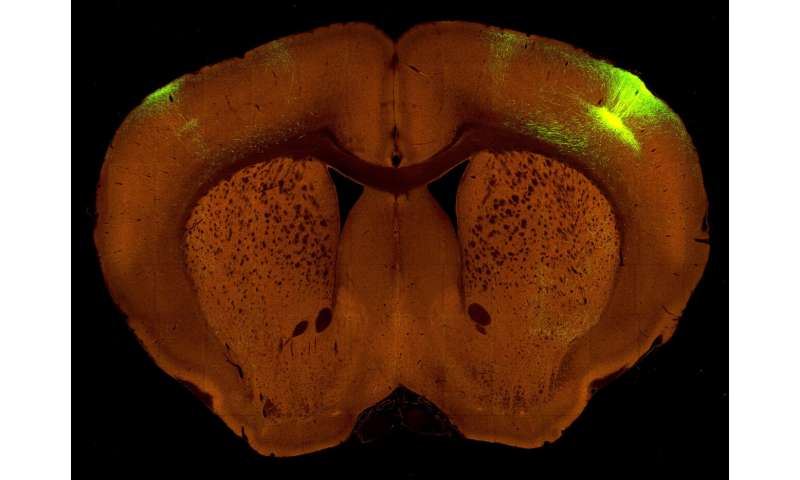 In their quest to map the millions of neural highways and connections in the brain, researchers at the Allen Institute have made a significant step forward, unveiling a new high-resolution view of the wiring diagram of the mouse brain. Their study, which was published today in the journal Nature, traced thousands of connections between brain areas and lays the groundwork for researchers to better understand how brain circuitry might go awry in diseases and disorders such as Alzheimer’s disease and schizophrenia.

The publicly available dataset resulting from approximately a thousand new experiments represents the most detailed map of connections in a mammalian brain to date, tracing neural wiring within and between the thalamus and cortex, the outermost shell of the mammalian brain that is responsible for higher level functions like memory, decision making, and understanding the world around us.

Sifting through the data, the researchers uncovered an underlying “org chart” of wiring among the different areas comprising these two structures, showing a defined order to the connections that are the underpinnings of what makes our brains tick.

“These connections are the primary way neurons communicate with each other. The elaborate and complicated networks in the brain, their different pathways and subsystems, process everything we see, our movements, memories and feelings,” said Hongkui Zeng, Ph.D., Executive Director of Structured Science at the Allen Institute for Brain Science, a division of the Allen Institute, and senior author of the study. “Understanding the connectivity of the brain is fundamental for understanding how the brain works.”

Surveyors of the brain

The study describes a high-resolution expansion of the Allen Mouse Brain Connectivity Atlas, a publicly available resource that captures the brain-wide wiring diagram of the mouse, its “connectome,” at a medium (or mesoscale) level of resolution. The original iteration of that dataset, first debuted in 2014, captured connections between brain regions. To get a more detailed view of how the mammalian brain is wired, the researchers studied connections between specific classes of neurons covering two major parts of the brain, the cortex and thalamus. The team’s experiments relied on a specially modified virus that traces neurons’ paths, lighting up the brain’s information routes in glowing colors.

If the first iteration captured the equivalent of the railroad tracks in the brain’s transit system, this new expansion adds the specific routes from one point to another—the neural version of the red line and blue line. The newly acquired dataset captures connections between neurons in the thalamus and the cortex, using special labels to light up five different kinds of neurons that inhabit different layers of the cortex. The mouse brain has approximately 85 million neurons that make roughly 100 billion connections, or synapses. Nobody has yet mapped a complete synapse-by-synapse connectome of a mammalian brain, but capturing the connections made by different classes of cells allowed the researchers to uncover new information about how the wiring diagram is organized.

“This is another landmark, tour-de-force study from the Allen Institute for Brain Science that addresses fundamental issues of brain organization in the mouse,” said David Van Essen, Ph.D., Alumni Endowed Professor of Neuroscience at Washington University School of Medicine in St. Louis and a scientific advisor to the Allen Institute for Brain Science. “The team has acquired, analyzed, and freely shared a vast amount of high-quality anatomical connectivity data, thereby providing the most extensive ‘meso-connectome’ description to date for the wiring of any mammalian brain.”

Alterations in brain connections have been seen in Alzheimer’s disease, Parkinson’s and several other brain diseases and disorders. Julie Harris, Ph.D., Associate Director of Neuroanatomy at the Allen Institute for Brain Science, who led the connectivity study, is now leading an effort exploring a similar map of connections in a mouse model of Alzheimer’s to better understand how the wiring diagram—and its underlying organization—might change in this prevalent form of dementia.

Finding logic in the brain’s connections

“What came out of these data was a big mess of connections, and at first glance it looked like everything is connected to everything,” said Harris, who is co-lead author on the Nature article along with Stefan Mihalas, Ph.D., Associate Investigator at the Allen Institute for Brain Science. “The big question for us was, how do you make sense of these patterns? Is there any logic behind it?”

Using a computational approach, the researchers found that different sections of the cortex and thalamus can be mapped into a hierarchy, much like a company’s org chart. Parts of the cortex that are specialized for information gathered via our senses, like vision and smell, are on the bottom rungs, and regions that handle more complicated input—like calling up a memory evoked by a familiar scent—sit at the top. Connections flow both up and down the brain’s org chart, but the connections moving up are different than those moving down. They also found that not all connections respect these hierarchical laws. There are hints that the human cortex uses the same organizational system, and a previous study led by Van Essen showed a similar hierarchy in visual regions of the primate brain. 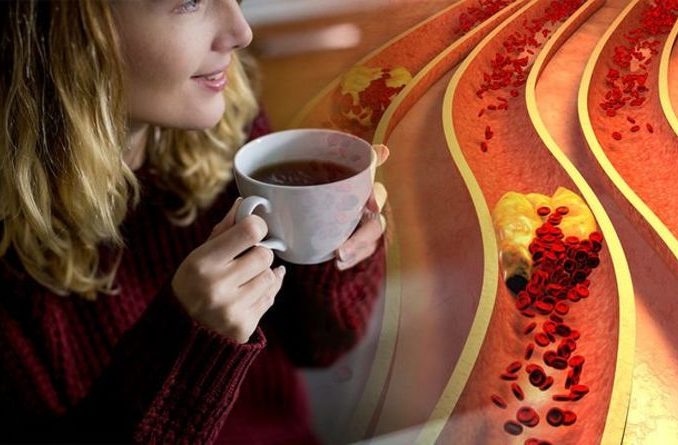 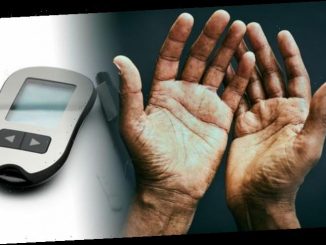