A woman piled on the pounds after she developed osteoarthritis.

Athena Parnell, 32, saw her weight balloon as doctors advised her to give up exercise.

Thankfully, the patient found a way to live a healthy lifestyle in spite of her diagnosis.

Athena was a keen kickboxer in the past.

But sadly, she was advised to give up the sport when she was diagnosed with osteoarthritis.

The Londoner followed medical advice by ditching the exercise, but soon noticed this was impacting her weight.

She began gaining pounds as she was no longer burning off the big meals she was eating each day.

Before long, the extra bulk began to make symptoms of her osteoarthritis worse. 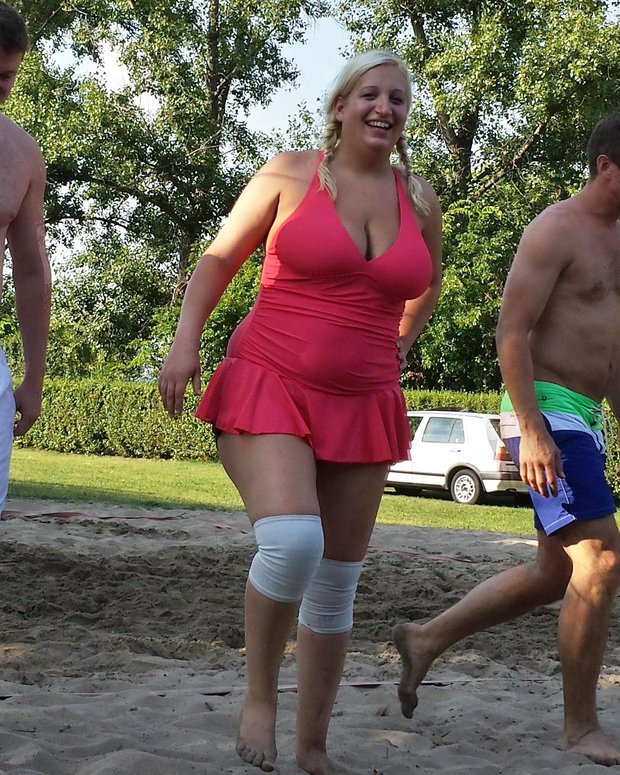 Athena remembered: “I noticed that my knees were hurting when I was doing kickboxing so I went to the doctor who told me that I had osteoarthritis in both of my knees.

“He told me that I had to stop exercising or I wouldn’t be able to walk by the age of 35.

“So, I stopped exercising and my problems just got worse.

“As well as my knee pain getting worse and worse, I suddenly gained a lot of fat.

“I didn’t realise how big a part those two kickboxing sessions a week played in my life.

“I was just doing it as a hobby to have some fun, but I wouldn’t have guessed the dramatic effect stopping it would cause to my body.” 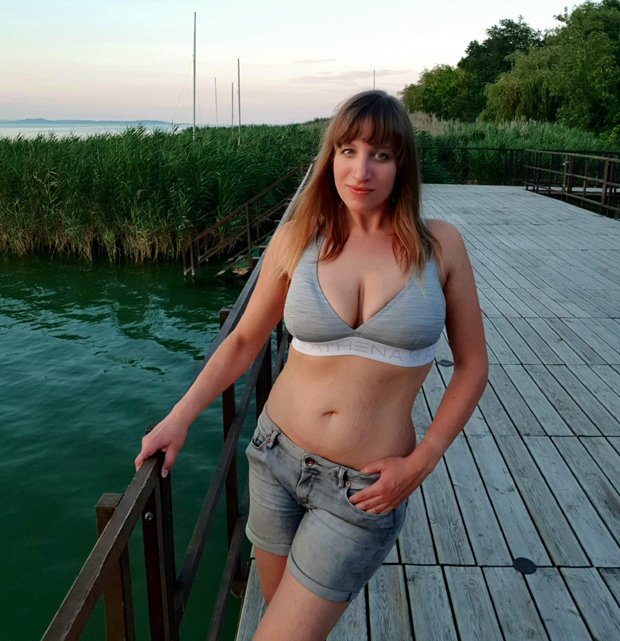 When Athena tipped the scales at 16st 11lbs, she decided to work out again.

She began training to become a personal trainer and researched which exercises would work best for her.

Thankfully, hitting the gym has helped the patient cope with her osteoarthritis.

This, paired with the fact the slimmer ditched carb-heavy meals for protein-rich alternatives, helped the dieter to lose weight.

She has since shed an impressive 4.5st. 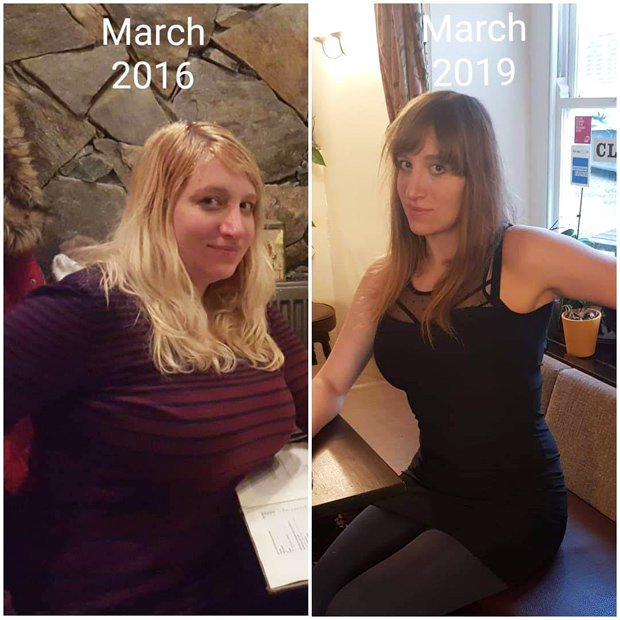 Athena confessed: “Losing weight and getting stronger had an amazing effect on my osteoarthritis.

“I used to not be able to get up from the bed without an intense pain in my knees.

“Now I only feel a blunt pain after I do a hard workout on them.”

“After my PT qualification I experimented with many leg exercises to determine the best ones for my condition and by now I know which positions help and which don’t.

“When you have arthritis, you have to push into your pain sometimes, it makes the fitness journey harder but worth it a thousand times more.”