Willie Thorne, 65, revealed he was battling prostate cancer back in 2015, but vowed he would overcome the condition, saying: “I will beat it.” The cue star discovered the cancer after visiting a psychiatrist who referred him for routine blood tests. Detailing how his cancer was diagnosed to the Sunday Mirror at the time, he said: “My psychiatrist said I needed a set of blood tests as a matter of routine and they came back showing a problem.

“A scraping of the front of my prostate showed up the cancer cells and now doctors are having to carry out a scarping of the back of the prostate to see if there has been any spread.”

In 2016, Willie revealed he was due to have surgery to remove any cancerous cells.

Speaking back then he revealed: “I will know the extent of it soon but for now I’m not sleeping very well.

“I’ve had a pre-op biopsy and I’m due to have an operation in the next couple of weeks.

“It could be the full-blown prostate cancer.

“But I’ve just got to brush myself down and get on with it. I’ve got to keep my chin up, I won’t just sit there and let it beat me.” 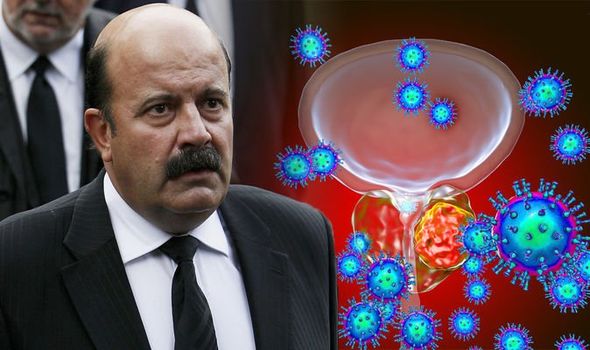 Four years on, Willie is still being treated for prostate cancer, but to raise awareness for the disease which kills one man in UK every 45 minutes, he’ll be taking part in ITV’s The Real Full Monty.

For the third time Ashley Banjo and Alexander Armstrong are encouraging a group of male celebrities to strip down to their thongs to raise awareness of prostate and testicular cancer.

On the show, Willie revealed: “I watched the first programme and saw everybody take their clothes off and I though gee wiz I better have a little check-up. I had a routine blood test and had to go in again.

“I know what cancer does because I lost my brother six years ago and now I’m thinking am I going to go through the same thing?”

The Real Full Monty airs at 9pm on ITV tonight, Monday 6 May. 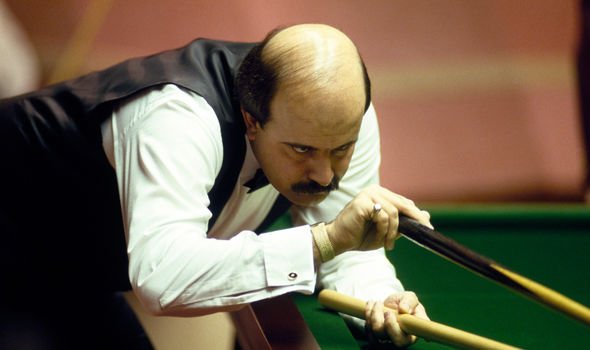 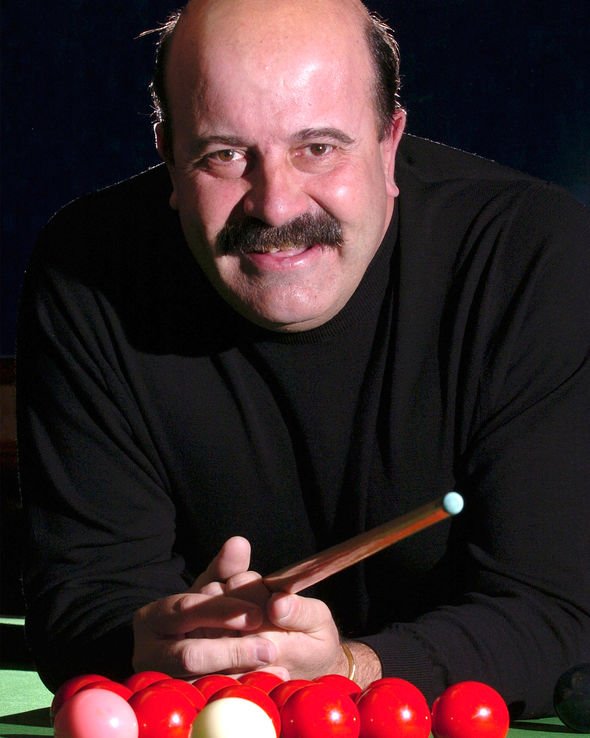 The NHS lists the following signs as symptoms of cancer:

The health body adds: “These symptoms do not always mean you have prostate cancer. Many men’s prostates get larger as they get older because of a non-cancerous condition called prostate enlargement.

“Signs that the cancer may have spread include bone and back pain, a loss of appetite, pain in the testicles and unexplained weight loss.”