Home » Health News » Why you should never pop your spots 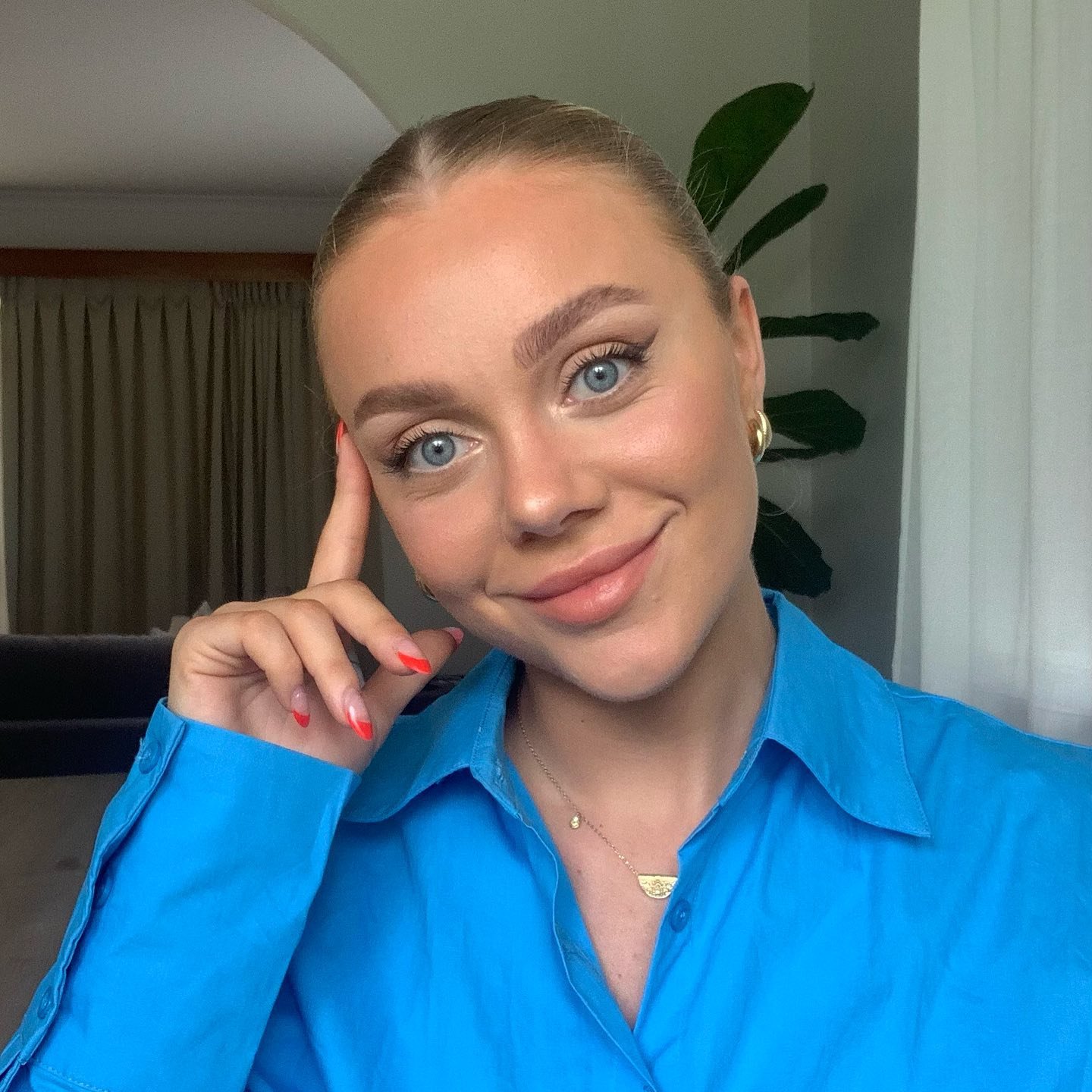 When it comes to pimples, there are two camps. There’s those that pop, and those who’d rather steer clear (we envy you).

Tyla Brimblecombe had a spot that had taken residence on her chin for a year and a half. Deciding it was long enough, she decided to pop it. But that proved to be a big mistake.

After she went to bed post pimple-squeezing, she woke up with a swollen chin that, according to Tyla, made her ‘look like Buzz Lightyear’.

In a TikTok video, the social media strategist shared the journey and how the spot had become bruised and left a mark on her face.

When she went to the doctor, he explained that the act of squeezing it caused an infection, leaving Tyla needing to get antibiotics.

In the viral video, she said: ‘If you ever have a pimple and you’re not actually sure if it is a pimple and you really want to pop it, my advice is don’t,’ Tyla warned viewers in the clip.

‘I started noticing a little pimple that was on my chin, it never really had a head, kind of something a little bit deeper into my skin and I was always like “oh it’ll go away” or “I’ll pop it when it’s ready”,’ she explained.

‘It never became ready, it just stayed how it was and to be honest I just ignored it.’

Tyla. from Australia, said that she only had a desire to get rid of the pimple, which had been on her face for 18 months, as she was looking to get chin fillers.

Realising the spot sat where the needles would need to go in, Tyla decided to get rid of it.

But in the next 24 hours after she popped it, she said she was left in ‘excruciating pain’ as it had become infected.

‘Two nights ago, I decided, I’m going to give this bad boy a bit of a squeeze, went in with knuckles, went in super hard,’ she said.

‘The next morning when I woke up the little dot, instead of being a white head, was quite yellow so I was like “oh my gosh, it’s infected”.’

She then tried to squeeze it some more to get rid of the remnants of the spot.

Tyla’s boyfriend also had a go at getting rid of it using cotton buds, but to no avail.

All that tugging ended up with a wound on Tyla’s face, with a swollen chin.

‘And at this point I’m embracing it, it’s giving Buzz Lightyear – to infinity and beyond – but this got worse and worse, puffier and puffier,’ she joked.

Her video racked up millions of views, with some people saying that they had the same experience as well.

One person wrote: ‘No but girl THIS HAPPENED TO ME and I ended up with a face abscess and went septic’.

Another said: ‘This happened to me turns out it was an abscess from having MRSA aka golden staph. I would get tested for sure’.

Thankfully, in a follow-up video, Tyla revealed her course of antibiotics was healing the situation and the spot was much improved.

So, next time, think before you pop.

Do you have a story you want to share?