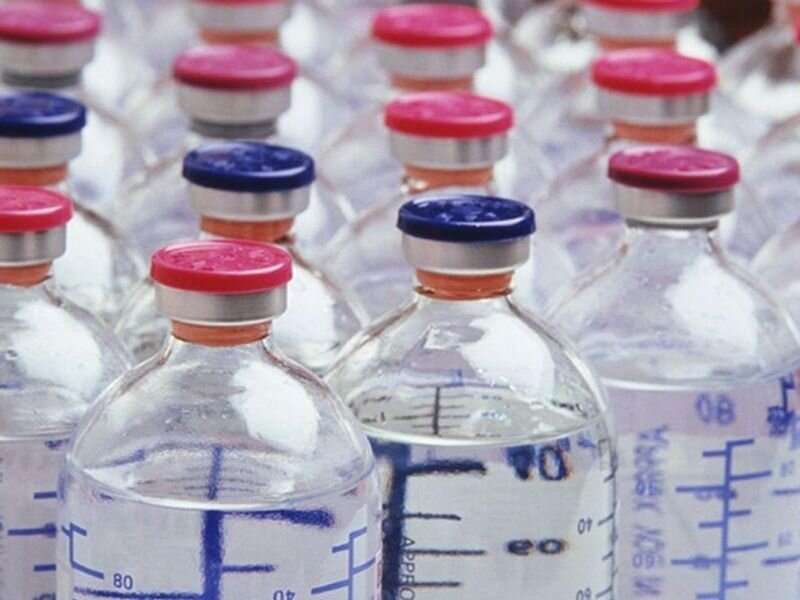 (HealthDay)—In Africa, only 4% of people have been fully vaccinated against COVID-19. Leaders had once hoped to have 60% of people living on the continent vaccinated this year.

The World Health Organization (WHO) and its partners said they do hope to provide African countries with 30% of the vaccines the continent needs by February, the Associated Press reported.

Most of the 5.7 billion vaccine doses administered globally so far have been in just 10 wealthy countries, as the U.N.-backed COVAX initiative has missed all of its targets. COVAX is now begging rich countries to share their vaccine doses, the AP said.

Dr. Seth Berkley, CEO of vaccine alliance Gavi, told the AP that COVAX expects to have 1.4 billion doses ready for delivery by the end of 2021, about one-quarter fewer than its original goal.

WHO director-general Tedros Adhanom Ghebreyesus said Tuesday the disparity between rich and poor countries in terms of COVID-19 vaccine distribution is a “solvable problem.”

He asked pharmaceutical companies to share their vaccines globally. Tedros has also called for a moratorium on booster shots in healthy people until the end of 2021.

Richer countries appear to be ignoring his plea. The United Kingdom announced on Tuesday that it will offer boosters to people over age 50, as well as younger, vulnerable individuals, joining Israel, France and Germany, who have already started booster efforts. An advisory panel to the U.S. Food and Drug Administration will meet to consider the issue of boosters for Americans this week.

The move in some countries towards a rollout of boosters is happening even as new reports cast doubt on the need for third shots in healthy people. In fact, earlier this week two top officials from the FDA and senior WHO scientists helped write an opinion piece in The Lancet voicing opposition to boosters.

The question of boosters in Africa is an expensive one that would require $500 million to $600 million more “on the conservative side,” said Afreximbank President Benedict Oramah, and with logistics $1 billion a year.

The African Union’s envoy for COVID-19 vaccines, Strive Masiyiwa, said export restrictions and intellectual property rights should be lifted to allow vaccine production within Africa. The WHO and partners prepared for this in June by launching a hub in South Africa that could make the vaccines produced by Pfizer-BioNTech and Moderna.

However, neither of the companies has agreed to share the vaccine recipes and they show no indication that they will do so, according to the AP.