Home » Health News » US opioid-related deaths have quadrupled in past 18 years, affecting young adults and northeast the most: Report

A new study details the destructive nature of opioids, reporting that the number of opioid-related deaths in the U.S. has more than quadrupled in the past 18 years.

All told, there were 351,5630 people who died as a result of opioid-related deaths between 1999 and 2016, according to the study in JAMA Network Open. For context, that figure is just above the estimated population of Honolulu, Hawaii.

The study also concluded that while opioid-related deaths were previously viewed as being a problem largely in the Midwest and Appalachia, the issues have shifted toward the northeast in the past decade-and-a-half. 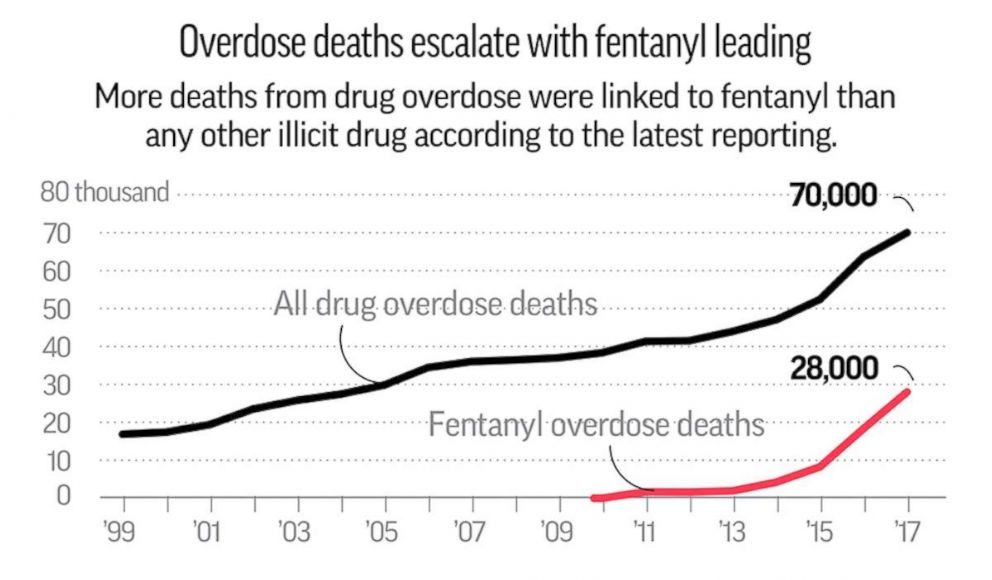 The first wave of the epidemic, the report states, was tied to the use and abuse of prescription painkillers from 1999 to 2010.

At that point, the second wave, which started in 2010 and continues to the present, involved the increased use of heroin and subsequent heroin-related deaths.

The final wave, which started in 2013, is tied to the increased use of what the study authors call illicitly manufactured synthetic opioids, including drugs like fentanyl.

That description matches with the findings of earlier studies, such as a report from the Centers for Disease Control and Prevention published in December, which detailed an increasing rate of fentanyl deaths in recent years. 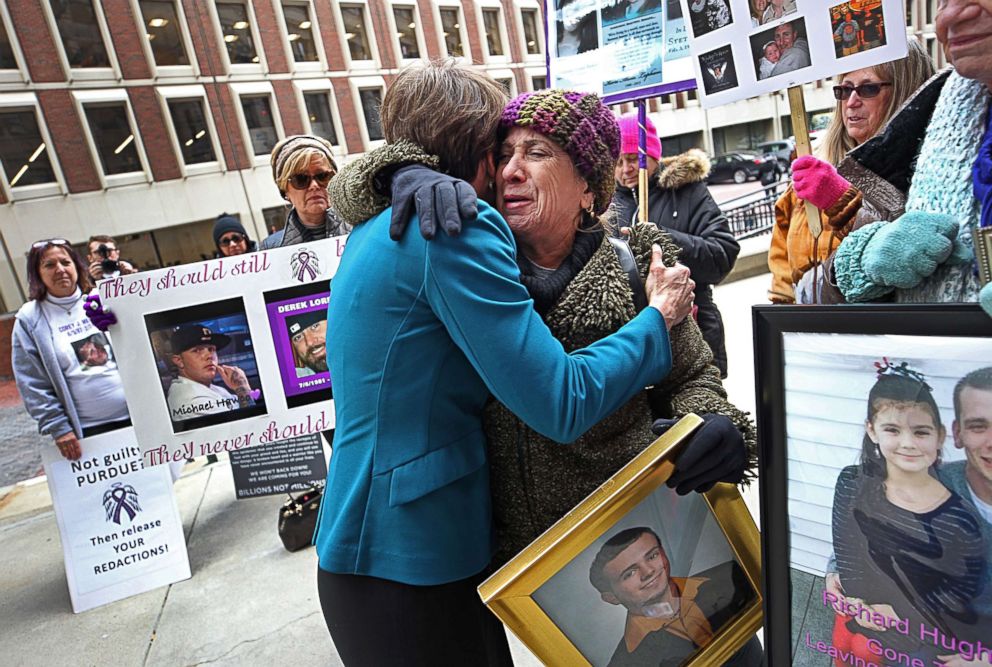 According to the current study, Washington D.C., saw the fastest increases in opioid-related mortality rates, more than tripling every year since 2013.

In addition to D.C., there were two states — Florida and Pennslyvania — where opioid mortality rates doubled every two years, and eight states — Connecticut, Illinois, Indiana, Massachusetts, Maryland, Maine, New Hampshire and Ohio — where it doubled every three years.