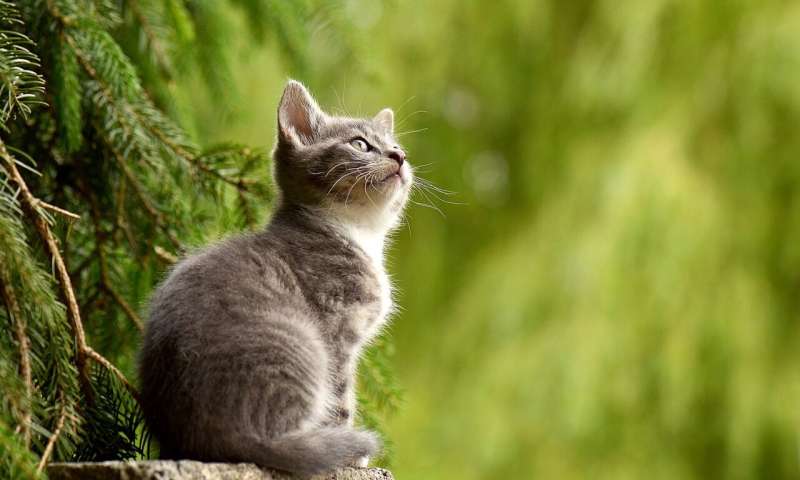 A pet cat has become the first UK animal to be infected with coronavirus, health officials said Monday, insisting there was “no evidence” it could pass on the disease.

The case was confirmed by the UK’s chief veterinary officer after laboratory tests carried out earlier this month in Surrey, near London.

Officials said that “all available evidence” indicated the cat likely contracted the disease from its owners who had tested positive for COVID-19.

A statement from the environment ministry said the cat poses no risk.

“Although this is the first confirmed case of an animal infection with the coronavirus strain in the UK, there is no evidence to suggest that the animal was involved in transmission of the disease,” it said.

The cat was initially diagnosed by a private vet as having the feline herpes virus but the sample was also subsequently tested for COVID-19 and proved positive.

Chief Veterinary Officer Christine Middlemiss called it “a very rare event”, adding that there was “no evidence to suggest that pets directly transmit the virus to humans”.

Potential target for treating many cancers found within GLI1 gene

Addressing a complex world of pain in a single gene difference