Surgery can be scary for anyone, but gender-affirming surgery for transgender people may provide better long-term mental health benefits, according to new research from the Yale School of Public Health.

Researchers looked at mood and anxiety disorder health care visits, antidepressant and anti-anxiety prescriptions and hospitalizations after a suicide attempt. These measures were assessed for 10 years before and after receiving gender-specific hormone and surgical treatment.

The study found that the likelihood of being treated for a mood or anxiety disorder was reduced by 8% for each year since the last gender-specific surgery.

The study showed hormone treatment was not significantly related to any reductions in mental health treatment compared to surgery. 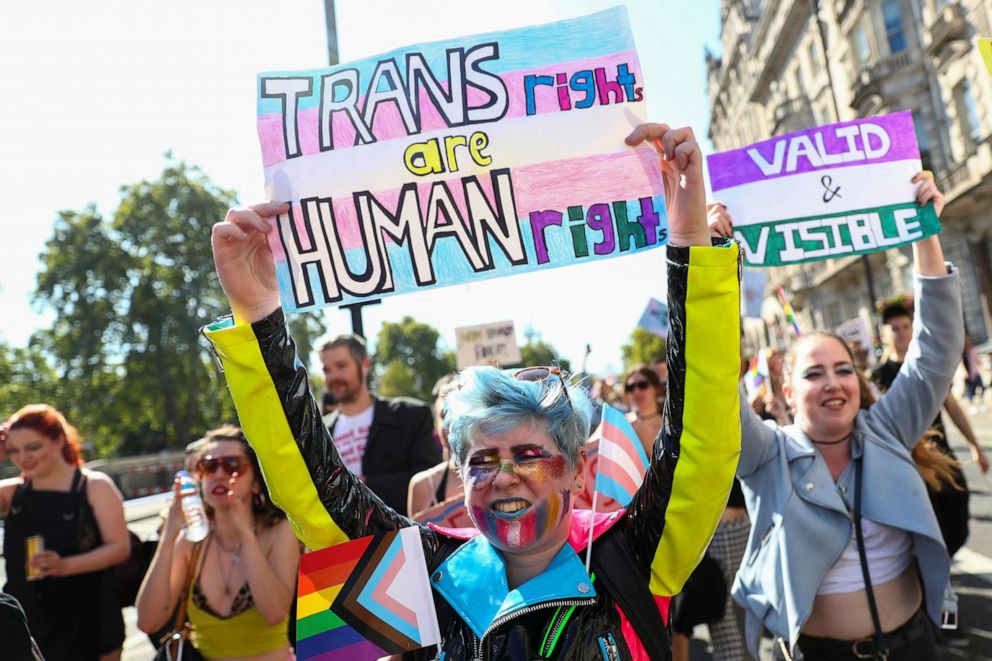 “The exact reason for this we don’t know, but the group diagnosed with a gender incongruence diagnosis receiving hormone treatment, but not surgery, is a very mixed group,” Bränström said. “The process of being diagnosed with a gender incongruence diagnosis and receiving gender-affirming treatment is a long process and it is likely that this process can be stressful.”

That finding puzzled Dr. Dana Rofey, associate professor of psychiatry and pediatrics at UPMC Children’s Hospital of Pittsburgh, who added, “I am surprised by this and wonder if the right time points [with regards to the transition] were investigated.”

Rofey was not involved in the study.

“We do not use gender-affirming treatments, either hormones or surgeries, to treat psychiatric disorders like clinical depression or anxiety,” said Dr. Hansel Arroyo, director of psychiatry and behavioral medicine at Mount Sinai’s Center for Transgender Medicine and Surgery. “These mental health issues should be directly addressed by a mental health provider and can be independent of the presence of gender dysphoria.”

“We know that people who are clinically depressed will often have a bad surgical outcome including poor wound healing, longer hospital stays,” said Arroyo, who was not involved in the study. He suggested that physical healing may become impacted: “People will often have difficulty taking care of themselves post-surgery.” 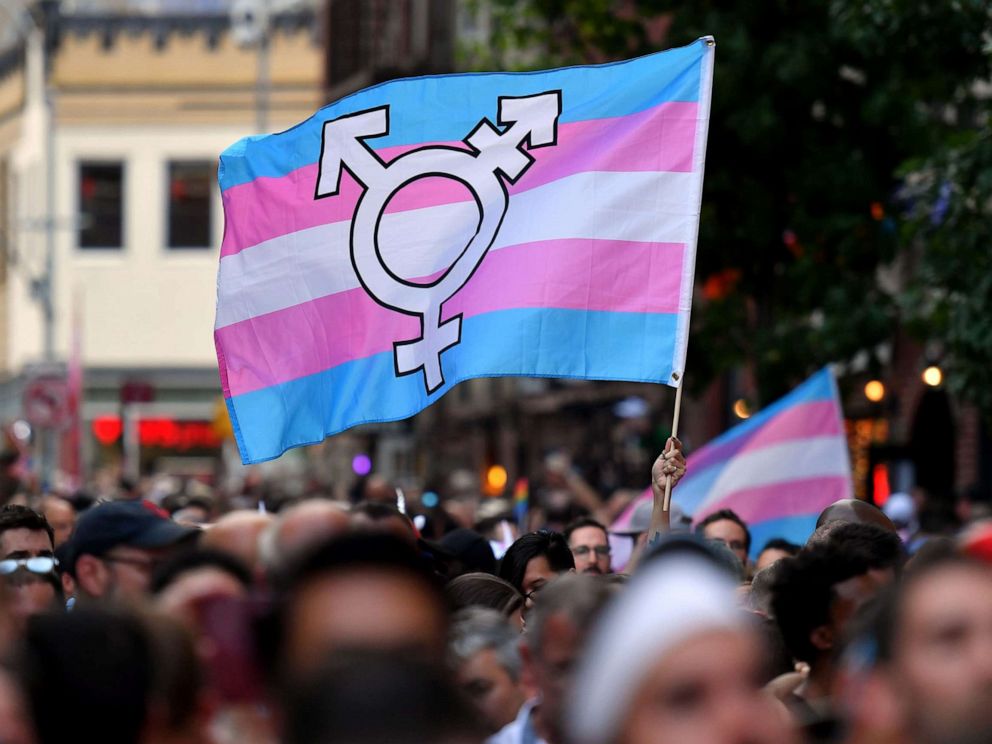 He continued, “Transgender individuals may also experience worsening of depression and anxiety due to gender dysphoria, social stigma, discrimination and trauma. Providing gender affirming treatments like hormone therapy and surgical interventions then becomes crucial as we know that they do improve the mental health, psychological functioning and quality of life in transgender people with gender dysphoria.”

A potential problem with the study is that it looked at gender-affirming surgeries in a high-income population.

“Individuals of higher socioeconomic status may have improved long term outcomes and the effect may not be due to the surgery itself,” Tobia, who was not involved in the study, told ABC News.

“The main message is that, even though transgender individuals are at increased risk of mental health problems, such problems can be reduced with the right support and access to high-quality, evidence-informed treatments,” Bränström said.

Dr. Danielle Weitzer is a psychiatry resident and a member of the ABC News Medical Unit.