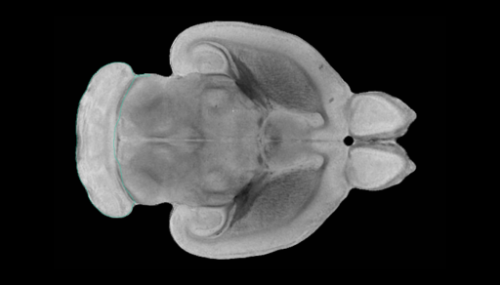 A potential treatment for dementia and epilepsy could look to reduce the amounts of a toxic gas in the brain has been revealed in a new study using rat brain cells.

The research published in Scientific Reports today shows that treatments to reduce levels of hydrogen sulfide (H2S) in the brain may help to ward off damage caused by the gas. By testing rat brain cells, the team of scientists from the University of Reading, University of Leeds and John Hopkins University in the U.S. found that H2S is involved in blocking a key brain cell gateway that helps the brain to communicate effectively.

“This is an exciting finding as it gives us new insights about the role of hydrogen sulfide in various brain diseases, such as dementia and epilepsy. There has been growing interest in the effect of hydrogen sulfide on the brain and this study shows how important the implications of its build-up on proper brain functioning may be.

“We saw that hydrogen suldife acts to disrupt the normal functioning of potassium channels. These channels regulate electrical activity across the connections between brain cells, and when these channels are blocked from working properly we see overexcitable brain cells which we believe is leading to nerve cell death.

“The implication for potential treatments is particularly exciting because finding drugs that target hydrogen sulfide production in our brains may have a host of benefits for diseases, and there are clear links between hydrogen sulfide build -up and other warning signs for diseases such as Alzheimer’s.”

In the study, cells taken from rat brains were charged with a H2S donor molecule, and then brain cell electrical signals were monitored. The resulting exposure to H2S increased the level of activity in brain cells, and the research was able to establish that the effect was specifically controlled by the potassium channel tested.

The team were also able to identify which part of the potassium channel was allowing this effect from H2S. They used a mutated form of the potassium channel, which has already been shown to protect nerve cells from a host of toxic stimuli, including amyloid beta and found that the mutation was resistant to the effect of H2S that was seen in natural cells.

The specific mutated channel now holds particular interest for research into Alzheimer’s Disease, given the protective benefits against amyloid beta which is also implicated in dementia. 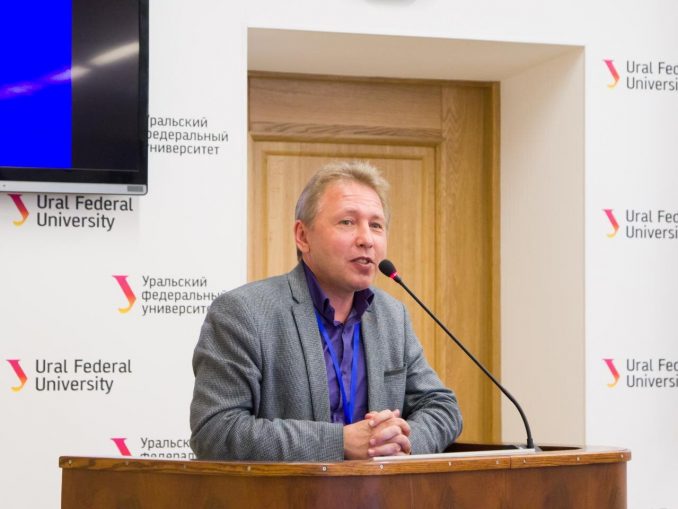 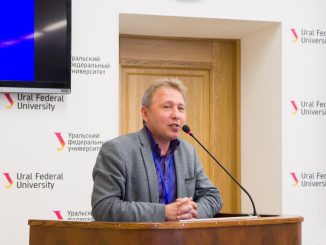 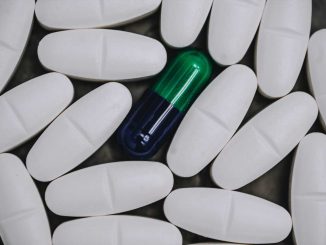