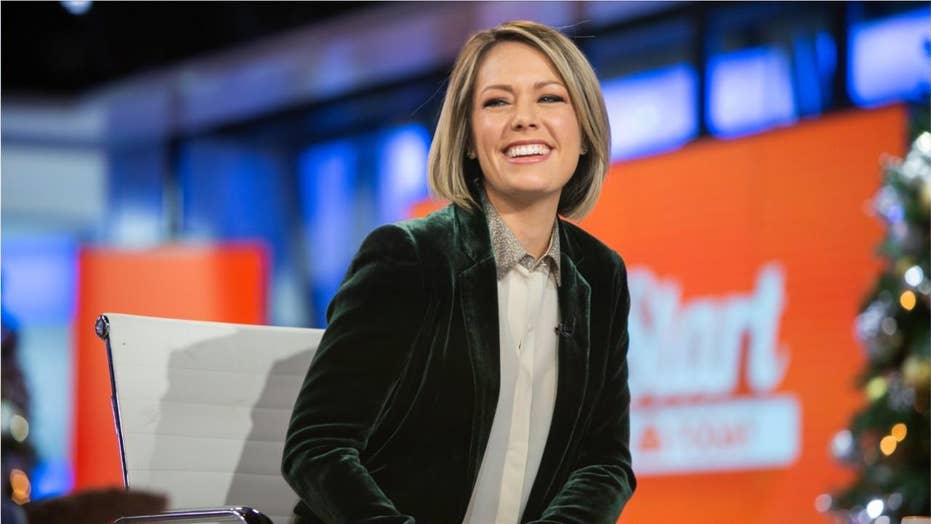 ‘Today’ show meteorologist Dylan Dreyer revealed on Monday that she suffered a miscarriage after struggling to get pregnant with her second child.

On the heels of Jenna Bush Hager’s pregnancy announcement, “Today” show meteorologist Dylan Dreyer revealed on Monday that she suffered a miscarriage after struggling to get pregnant with her second child.

Nine months after welcoming son Calvin with husband Brian Fichera, the couple decided to try for a second baby. But after six months, the couple grew concerned when she wasn’t getting pregnant, considering how fast she got pregnant with Calvin, who turns 3 years old in December.

Dreyer, 37, and Fichera, 32, went to the doctor, where she learned that not only had her emergency C-section caused major scarring in her uterus, but that she had a very low egg count.

She underwent surgery and became pregnant. Five weeks later, however, she “woke up to massive bleeding.”

“I’m devastated, and I have to go to work on the ‘Today’ show and be happy and smiling and pretend like nothing’s wrong,” she said. “We push [emotions] down and get through the show,” Dreyer said, tearing up. “I go to the doctor and they do an ultrasound. The baby’s still in there. It’s fluke bleeding.”

A few days later, though, Dreyer bled again and got the news that she’d lost the baby.

“I just want people to know that, yeah, I’m kind of going through it with you,” Dreyer shared. “I don’t know where this ends.”

“Some people might say, ‘Jenna just announced she’s pregnant today.’ Great! I’m so happy for her!” Dreyer said. “That’s her world. This is my world. My sadness doesn’t take away from anyone else’s happiness, and my sadness isn’t minimized because someone else has a happier situation.”

Despite the ongoing struggle — Dreyer and Fichera said they’re going to start IVF if they don’t conceive naturally — the meteorologist remains hopeful.