Receiving psychosocial and behavioral therapy alongside medications for opioid use disorder leads to better treatment engagement and continuity, according to Rutgers researchers.

To better understand the role of psychosocial and behavioral therapy, the study, published in the Journal of Substance Abuse Treatment, examined services received by people in the first six months after beginning buprenorphine, a medication used to treat opioid use disorder.

In analyses of buprenorphine use among patients with at least seven days of treatment, receiving opioid use disorder-related therapy was associated with lower risk of medication discontinuation in the first 180 days after treatment, raising the possibility that therapy may help to reduce high attrition rates commonly observed early during treatment.

“We focused on the first 180 days of treatment because this is a particularly high-risk period for discontinuing medication,” said Hillary Samples, study author and an assistant professor in the Department of Health Behavior, Society, and Policy at the Rutgers School of Public Health.

While fewer patients with minimal or no therapy services reached the benchmark for minimum duration of pharmacotherapy, a substantial proportion had 180 days or more of buprenorphine treatment, indicating that many patients persist in treatment with medication alone.

“This finding indicates that insurance policies requiring referral or receipt of psychosocial services to receive buprenorphine or other medications for opioid use disorder treatment may create overly restrictive barriers to highly effective medication treatment,” said Samples. “Still, efforts to ensure adequate availability of psychosocial support services are important to facilitate access for patients who could benefit from therapy, such as recent expansions in telehealth that could address current barriers to care.”

The researchers note ﻿that patterns of therapy use corresponded to indicators of treatment need, which may signal appropriate alignment between patient characteristics and current clinical practices. Patients who received psychosocial and behavioral therapy had higher rates of co-occurring mental health and substance use diagnoses, including cannabis and stimulant use disorders.

“Patients who have comorbid substance use disorders that lack effective medication options, such as cocaine and amphetamines, could represent a priority group for psychosocial services,” adds Samples. “Further research to understand the relationship between clinical profiles and therapy services is critical to align patient needs with evidence-based treatment to improve medication retention and patient outcomes.” 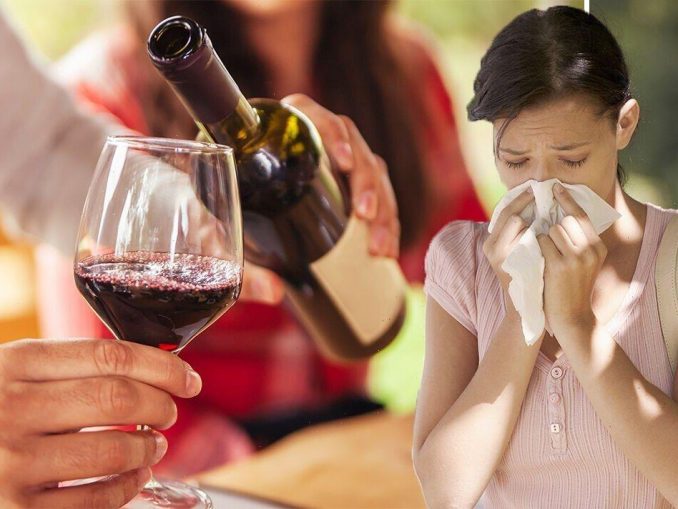