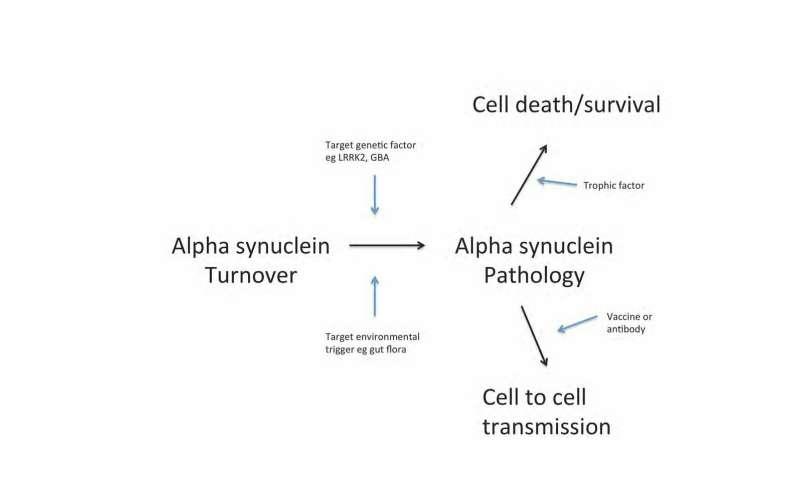 Understanding of the processes involved in Parkinson’s disease (PD) degeneration has vastly improved over the last 20 years. In this insightful review, published in the special supplement to the Journal of Parkinson’s Disease, experts consider which of the existing strategies to slow down or stop the degenerative processes of PD are most likely to be successful over the next 20 years.

PD is a slowly progressive disorder that affects movement, muscle control, and balance. “Our understanding of PD pathophysiology has vastly improved compared to what we knew 20 years ago,” explained authors Tom Foltynie, MBBS, Ph.D., Department of Clinical and Movement Neurosciences, UCL Institute of Neurology & The National Hospital for Neurology and Neurosurgery, London, UK, and J. William Langston, MD, Associate Director, Stanford Udall Center, Department of Pathology, Stanford University, Stanford, CA, USA. “We believe we can be optimistic that the next 20 years will see major breakthroughs towards the discovery of therapies that may slow, stop, or reverse PD.”

The authors summarize recent advances, including identification of the major genetic risks for PD; development of more representative animal models of the disease; early successes using Antisense Oligonucleotide and vaccination approaches in other neurodegenerative diseases; and a translational pipeline of a broad range of repurposed drugs showing the first signals of potential efficacy, which are being driven forward through the various clinical trial stages.

“Slowing disease progression in PD has been described as the ‘holy grail’ of research,” Looking forward, the authors identify several promising developments, including: