Testosterone deficiency has become “increasingly more common” over recent years because of man-made changes in the environment, a doctor explained to Express.co.uk. Doctor Shaan Patel, medical advisor at Ted’s health said the issue is “due to our increased exposure to environmental toxins (such as pesticides, chemicals in cleaning products and microplastics), and lifestyle and dietary choices.”

Testosterone is a sex hormone, more common in men, that is responsible for many bodily processes including fat distribution, and the creation of red blood cells, and sperm.

There are many reasons why people can put on belly fat, but low levels of testosterone may have a role. 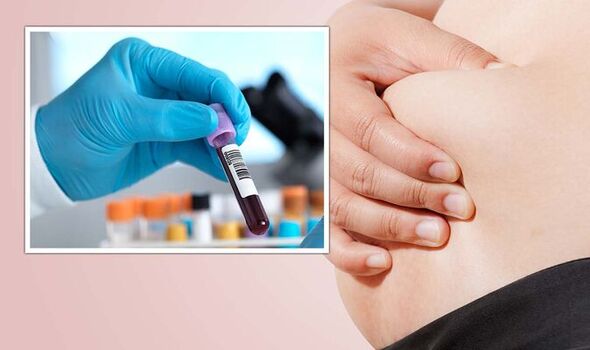 “This is because testosterone helps to regulate how cholesterol is used and distributed around the body.

“Men who find weight easy to gain but hard to lose may benefit from checking their testosterone levels.”

Aside from causing problems of its own, belly fat can also exacerbate the problem of low testosterone levels.

“This combination of increased abdominal fat and low testosterone significantly increases the risk of type 2 diabetes.”

Professor Hacket suggests that testosterone deficiency is a condition that is “often dismissed” by medical professionals for several reasons, including being misperceived for other conditions.

“Tiredness, low sex drive and erectile dysfunction are often dismissed as part of the normal ageing process or treated as depression with antidepressants,” he said.

“There are no NICE guidelines on low testosterone despite 10-20 percent of men being diagnosed.

“Screening for low testosterone is therefore not part of standard practice which is driven largely by NICE and expert guidelines.” 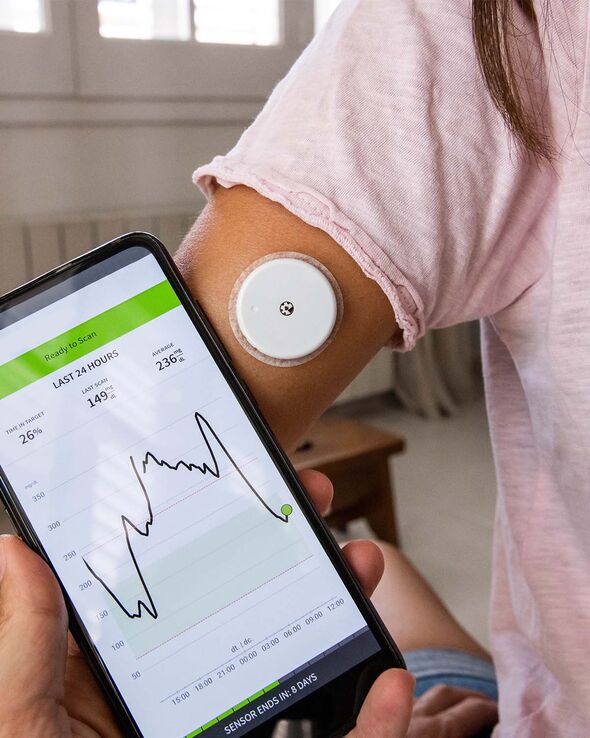 He also claimed that it’s even misdiagnosed because patients are worried to talk about it and doctors do not ask about it.

Hacket said: “As the three most common symptoms are around erection and libido, doctors still do not ask and patients do not tell (for a variety of time pressure and cultural reasons) and therefore the diagnosis is missed.”

Other signs of low testosterone include lower muscle mass, erectile dysfunction, low mood, fatigue, and brain fog. It may also cause sleep disturbances.

How to check if you have a testosterone deficiency

It is possible to have testosterone deficiency diagnosed through blood tests that are available privately.

If it is diagnosed by a medical professional, testosterone deficiency may be treated appropriately using testosterone replacement therapy (TRT), which can be used to treat low testosterone.

Doctor Patel explained that there are many methods for applying testosterone, including gels, injections, or tablets.