If you’re a parent or are thinking of becoming one, you likely know how important the first 1,000 days are in a baby and young child’s development. Unicef points out that the time between conception and a toddler’s second birthday is when the foundations for health, growth, and neurodevelopment are laid — and for the most part, set in stone. Before the first birthday, a baby develops his or her brain’s language processing areas, as well as the prefrontal cortex, which manages attention, inhibition and flexibility.

Aside from this, the first 1,000 days is seen as critical for determining body, metabolism, and immune system development. Lucy Sullivan, Executive Director of non-profit organization Thousand Days, tells Parents: “Babies are built for nutrition. It’s the fuel for growth and development in the brain”, and chronic malnutrition in utero or in early childhood can lead to stunting, or a failure to thrive — which in turn hurts the IQ and the immune system. Stunting also exposes an individual to a higher chance of developing diseases like diabetes or cancer.

Yet, in spite of the science acknowledging the importance of the first 1,000 days, government nutrition experts never really sought to quantify just what a baby’s nutritional needs might be — until now.

The new guidelines include a section on sugar

For the first time, medical experts who are putting together the 2020-2025 Dietary Guidelines for Americans will include recommendations for babies and toddlers. One singles out breastfeeding as a way to cut a child’s risk of becoming overweight, or developing type-1 diabetes or asthma. Another advises parents to introduce their babies to real food at six months old and to avoid any forms of added sugar during the first two years of life — to this end, even juice is discouraged.

“There is research that shows that babies who are overweight turn into toddlers who are overweight, who grow into adolescents who are overweight. The bottom line is that obesity starts early, and starting healthy eating habits early — like not drinking sugar-sweetened beverages — is key,” Claire McCarthy, an assistant professor of pediatrics at Harvard Medical School, tells Today.

The guidelines may sound like common sense to some parents, but new information to others. And while these recommendations may not contain too many surprises, pediatrician Jae Kim of the Cincinnati Children’s Hospital says the addition helps encourage research in areas that doctors and scientists may still not know about infant nutrition.

The full set of guidelines will be released at the end of this year. 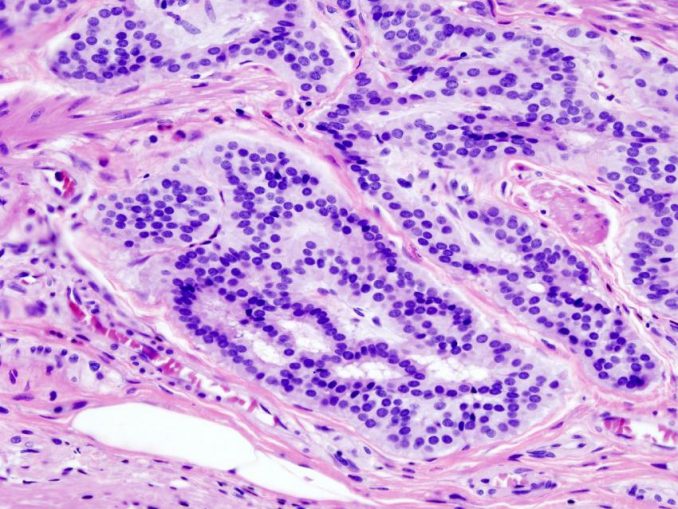 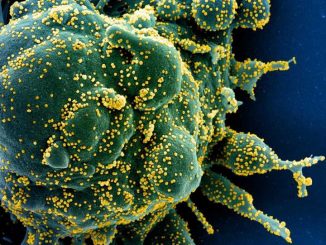 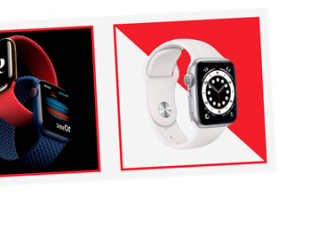 Big News: The Apple Watch Series 6 Is on Sale Today on Amazon 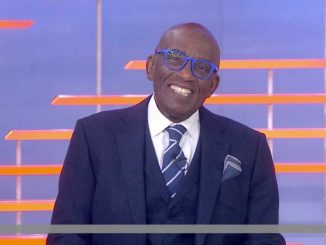 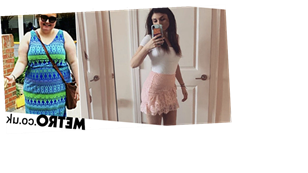 Woman loses 100lbs, gets her master's degree and becomes a model