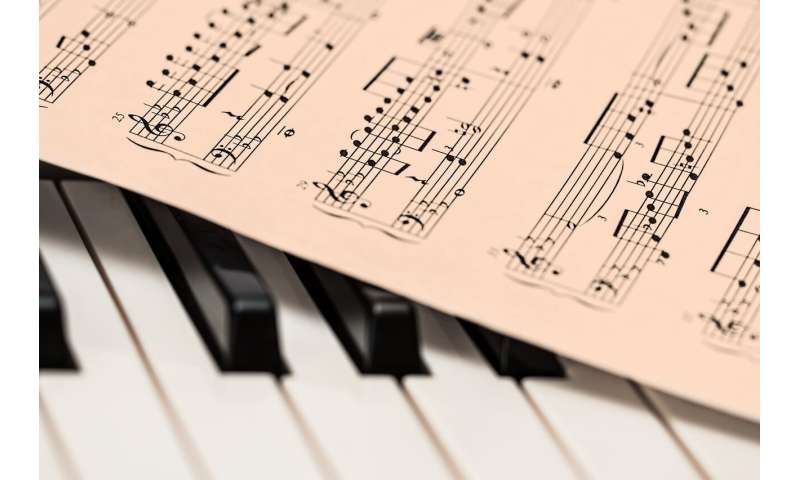 Lobachevsky University scientists together with foreign colleagues for the first time theoretically substantiated the existence of concept cells. These are individual neurons, and each of them is responsible for its own abstract concept, such as the musical note A#. Researchers have shown how these cells work using the example of Beethoven’s Ninth Symphony.

The proof of the existence of such cells disproves the widespread consensus that the emergence of abstract concepts in the human brain occurs solely through the activation of large neuronal complexes. This new finding can also play a very important role in the development of artificial neural networks.

Valery Makarov, head of the RSF grant project, Senior Researcher of the Fundamental and Applied Research Department at the Centre for Translational Technologies, explains that the brain of any living being is very complex. “A key role in the brain is played by neurons, the nervous system cells that are responsible for receiving, processing, storing and transmitting signals. Currently, a common opinion prevails in science that the emergence of abstract concepts in the human brain requires complex, perfectly orchestrated interaction of myriads of neurons. However, there is a hypothesis that suggests that single neurons, the so-called concept cells, may be responsible for complex tasks performed by humans. These are individual neurons that form abstract concepts based on specific stimuli to which they respond, for example, the name of a human being. Thus, earlier the ‘Jennifer Aniston neuron’ was discovered, which fired whenever the portrait of the actress appeared on the screen. Such neurons that respond to the presentation of some image are called ‘grandmother cells’,” comments Valery Makarov. 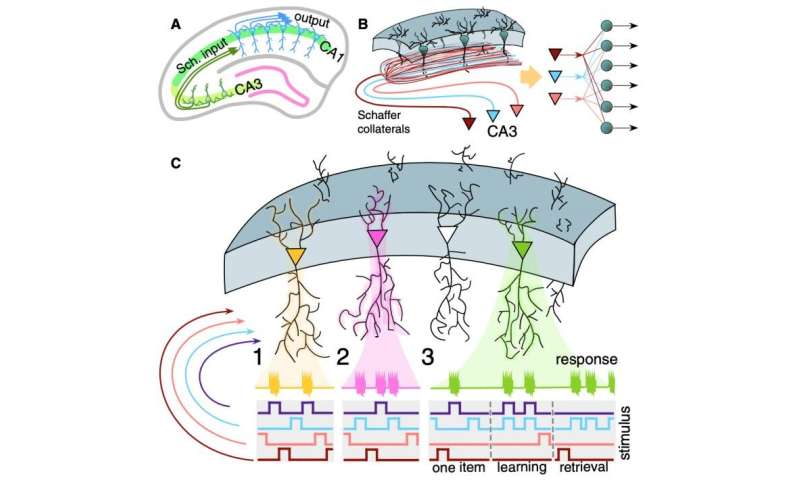 It was suggested by researchers that concept cells can also play an important role in episodic memory. Their existence calls into question the common hypothesis that complex cognitive processes require perfectly organized interaction of multiple neurons.Scientists from Lobachevsky University together with their foreign colleagues for the first time produced a model imitating the work of neurons in the hippocampus. This is the part of the brain that is responsible, in particular, for memory and orientation in space.

“Using mathematical calculations, we have identified three fundamental principles that provide high cognitive abilities of individual cells. First, it is a strict hierarchy of neural layers. We investigated the links between the selective and concept layers of neurons. The first one isolates signals, while the second one processes them and links them with abstract concepts. Secondly, we have paid attention to the links of one neuron at the concept level with many receiving neurons. Thirdly, we have found that synaptic plasticity, i.e. change of information transfer force between neurons, plays an important role. These theoretical principles allow the cells of the concept layer to learn and significantly increase their cognitive abilities, as a result of which they become concept cells,” explains Valery Makarov.

The authors of the study used musical notes to illustrate the possibility of such type of learning. They formed a neural network comprising 3200 cells at the selective level and 1600 cells at the concept level. The cells were exposed to eight different sound waves, each of them having eight phase shifts, i.e. oscillations. Neurons perceived these oscillations as separate signals, so there were about 50 receiving level neurons per one signal. Initially they could perceive a wide range of random signals, but after training their field of action became more narrow and specialized. An experiment with Beethoven’s Ninth Symphony has demonstrated that receiving neurons captured individual sound waves, and at the concept level the cells processed the received information and determined which note was played, acting as concept cells.