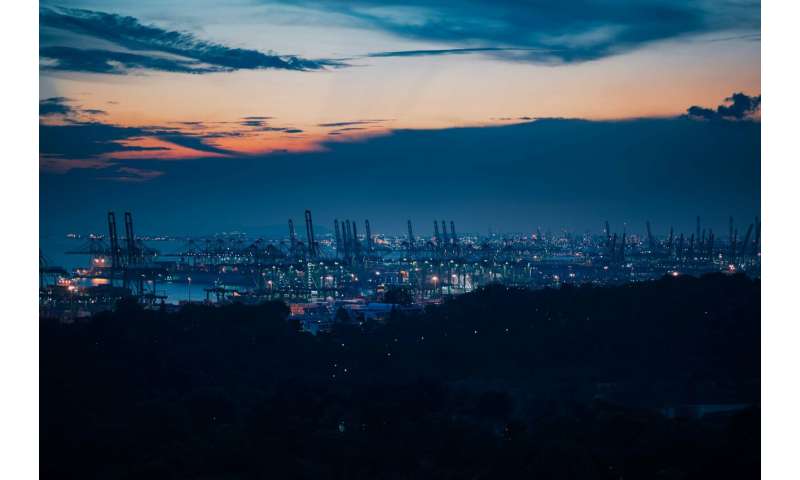 In recent decades, Europe has experienced a downward trend in the annual number of deaths. Not only was this trend not arrested by the economic recession that started in 2008, the rate of decline increased during the recession years. This acceleration is evidenced by the results of a study published in Nature Communications and led by the Barcelona Institute for Global Health.

The objective of the study was to ascertain whether the pattern of mortality in Europe was procyclical or countercyclical, that is, whether the downward trend in the death rate accelerates or slows down during periods of economic recession. The researchers analysed data on daily mortality and variations in per capita gross domestic product (GDP) across 140 regions in 15 European countries for the period 2000-2010.

Statistical analysis of the dataset not only showed an acceleration in the decline in mortality during the recession years, but also revealed that the tendency towards a reduction in mortality was more marked in the countries and regions where the recession was most severe.

The authors cite several factors to explain this correlation between economic recession and a faster decline in mortality. In the opinion of Joan Ballester, ISGlobal researcher and first author of the study, “Periods of macroeconomic recession are associated with lower levels of pollution and fewer accidents in the workplace and on the roads. These are the factors most likely to have the greatest influence on accelerating the decline in mortality. Alcohol and tobacco consumption also fall during periods of greater austerity, as do the prevalences of sedentary lifestyles and obesity. While the underlying mechanisms are still not well established, the findings of some studies also point to the influence of other factors, such as work stress and the fact that healthy habits demand time, something less available to a person working in a full-time job.”

The study found considerable variations across Europe. For example, in Spain, where the mortality rate was declining at a rate of 2% per year before the economic crisis, the impact of the recession was marked and mortality started to decline at a rate of 3% annually. In Germany, by contrast, where the recession was short and less severe, the annual decline in mortality went from 2.4% annually to 0.7%. “Of course, recessions are not a desirable way to boost life expectancy” Joan Ballester adds, “What we need to ensure is that periods of economic expansion are also characterised by better air quality, fewer accidents and more healthy lifestyles”.