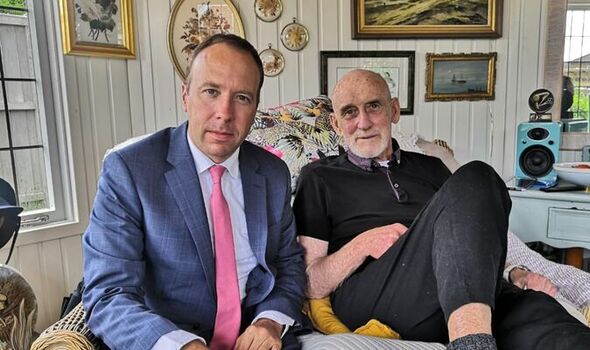 Six months on, David today shares a heart-wrenching update on his condition – and his choice to end his chemotherapy. He says: “It’s been a relief to have made the decision to stop the treatment, although how much longer I will survive for is a piece of string.

“I am now practically bed-bound. I have no appetite. This is my life, my daily routine and it’s only going to get worse.”

David suffers from a rare condition called amyloidosis – a consequence of his blood cancer – which means damaging proteins are building up in his organs. He wants those like him to be given the right to choose a medically assisted death.

His family recently marked the first anniversary of his daughter Katie’s death after a horrendous, agonisingly slow decline from the cancer sarcoma.

David revealed he has contemplated suicide as his health worsens, but he fears this would only cause his family more anguish.

He adds: “Why can’t we, in this day and age, be given the option of an assisted death – a calm, dignified exit, with our loved ones around us, and medical support? I call on the next Prime Minister to listen to people like me and to ensure that an assisted dying bill that offers dying people choice can be properly considered by Parliament.”

Seven in 10 Tory Party members want a government inquiry on assisted dying to be held before the end of this Parliament, a poll by campaign group Dignity in Dying via YouGov shows. Some 73 per cent said the Government should put aside time for a debate on a private member’s bill on the topic.

And 77 per cent want to see a Tory manifesto promise to allow MPs a free vote on any assisted dying bill that is tabled in the next Parliament.

Former health secretary Matt Hancock, David’s MP in West Suffolk, said: “Both Conservative party members and the wider public want to see an informed debate and a formal inquiry on assisted dying in the UK.”

Sarah Wootton, Chief Executive of Dignity in Dying, said the blanket ban on assisted dying “wreaks havoc on British families”. She added: “As the Tory leadership contest heats up, party members are saying loud and clear that it’s time for the next Prime Minister to grasp the nettle on assisted dying.” 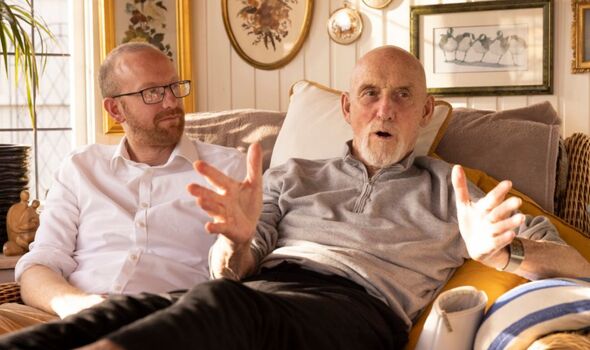