In a recent study published in the journal Science, researchers created an atlas termed the Tabula sapiens for over 400 distinct cell types of humans. Several aspects of human physiology were revealed by the atlas, such as how different types of cells splice genes differently.

The Tabula sapiens has information on around 500,000 human cells spread in over 400 cell types based on the measured amount of the messenger ribonucleic acid (mRNA) molecules in each cell harvested from approximately 24 human organs.

The issue with the current approaches was that they used organs from multiple donors and processed them using different protocols, which often hindered attaining good results. Additionally, differences in genetic makeup and age of donors, environmental conditions, and epigenetic factors hampered the results. 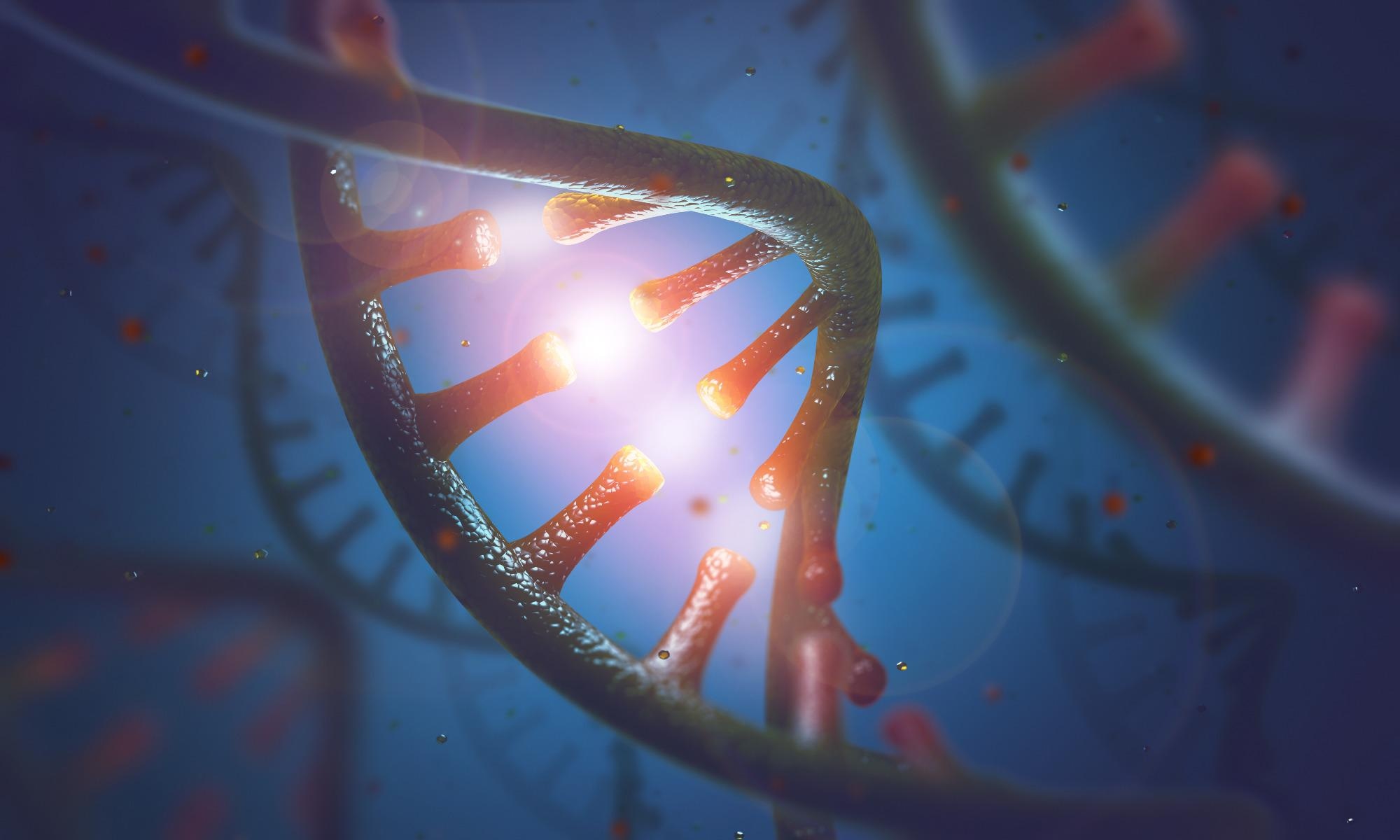 In the present study, researchers explored the molecular composition of various cell types within humans by transcriptional and proteomic approaches. They generated a molecular atlas of more than 400 different types of cells, which showed their tissue-level distribution and variations in gene expression.

They performed coordinated single-cell transcriptome analyses on live cells obtained from multiple tissues of a single donor. Next, they processed and analyzed these specimens and performed quality control (QC) filtering to fetch 483,152 cells. Overall, there were 59 specimens and a dataset of 264,824 immune cells, 31,691 endothelial cells (ECs), and 82,478 stromal cells.

The dataset covered messenger ribonucleic acid (mRNA) transcripts of each cell, including those processed by the cell’s splicing machinery. The researchers mapped the relationships between T cells distributed across body tissues by assembling T cell receptor sequences from a single donor. Furthermore, they classified the immunoglobulin (Ig) expression of each B cell in the dataset.

The researchers also determined the cycling index for each cell type to identify actively proliferating cells against cells in post-mitotic phases. This is how the Tabula Sapiens gathered dynamic information from the data at a single time point for each donor.

The Tabula Sapiens project presented the researchers with an opportunity to section and transect the human gastrointestinal tract to observe the distinct microbiome of each part. For instance, they dissected five regions of the intestines from two donors and collected three to nine samples from each region. They performed amplification and sequencing of the 16S ribosomal RNA gene.

The authors observed that 36,475 macrophages were distributed among 20 tissues, so they depicted their shared signatures in a correlation map. E.g., the macrophages in the spleen had a higher expression of CD5 molecule-like (CD5L), a regulator of lipid synthesis. Similarly, solid tissues like the skin and uterus exhibited an elevated epiregulin (EREG) expression.

While the large intestine had the highest relative abundance of IgA-producing cells, blood had the lowest. Blood also had the lowest mutational load. Across donors, the lung, heart, uterus, liver, pancreas, fat, and muscle ECs exhibited the most-distinct transcriptional signatures, as observed in uniform manifold approximation and projection (UMAP) analysis.

The researchers also discovered that myosin light chain 6 (MYL6) could be the predominant isoform in non-smooth muscle cell types and regulation of MYL6 splicing occurred in many cell types, including ECs and immune cells.

Neha is a digital marketing professional based in Gurugram, India. She has a Master’s degree from the University of Rajasthan with a specialization in Biotechnology in 2008. She has experience in pre-clinical research as part of her research project in The Department of Toxicology at the prestigious Central Drug Research Institute (CDRI), Lucknow, India. She also holds a certification in C++ programming.