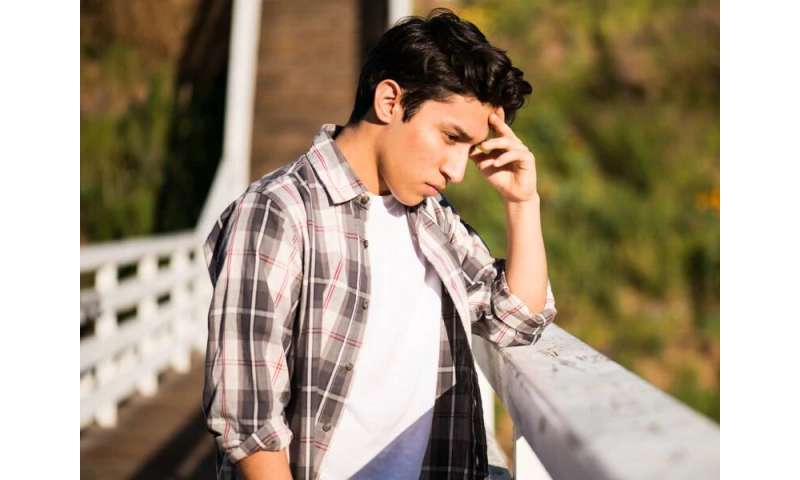 (HealthDay)—From 1999 to 2017, there was an increase in suicide rates for women and men, according to a report published in the June Health E-Stats, a publication of the U.S. Centers for Disease Control and Prevention National Center for Health Statistics.

The researchers found that the age-adjusted suicide rate was 14.0 per 100,000 standard population in 2017, up 33 percent from 1999. Age-adjusted suicide rates increased significantly between 1999 and 2017 for women of all race and ethnicity groups except non-Hispanic Asian or Pacific Islander (API). The largest increase was seen in non-Hispanic American Indian or Alaska Native (AIAN) women (139 percent increase). For women aged 15 to 24 and 24 to 44 years, the highest rates in 2017 were seen for non-Hispanic AIANs; the rate was highest for non-Hispanic white women aged 45 to 64 years.