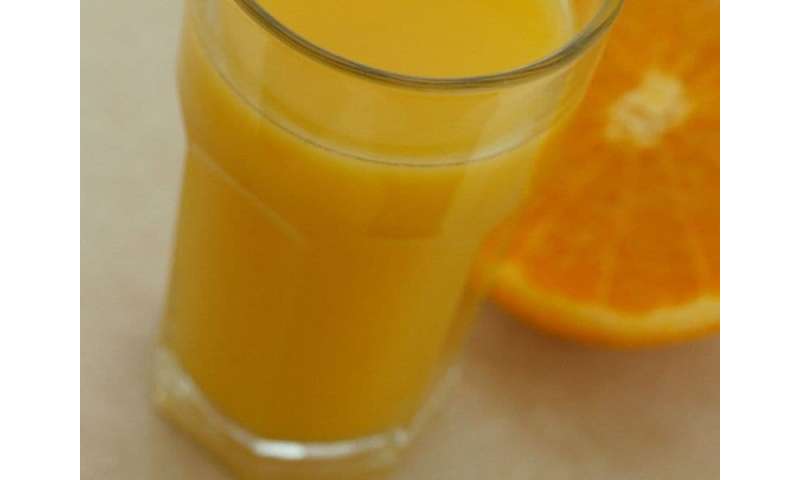 (HealthDay)—Most folks know that sugary drinks aren’t healthy, but a new study finds fruit juices are not much better.

In fact, consuming them regularly may help shorten your life, researchers say.

“Older adults who drink more sugary beverages, which include fruit juice as well as sodas and other sugar-sweetened beverages, may be at risk of dying earlier,” said study author Jean Welsh. She is an associate professor at Emory University School of Medicine in Atlanta.

“Efforts to decrease consumption of sodas and other sugar-sweetened beverages should also include fruit juices, and these efforts need to include adults as well as children,” Welsh said.

For the study, Welsh and her colleagues collected data on 13,440 men and women, average age 64, who were part of a large stroke study from 2003 to 2007. Among these participants, 71% were obese or overweight.

Moreover, each additional 12-ounce drink increased the risk even more.

The report was published online May 17 in JAMA Network Open.

In the United States, about half of the population consumes at least one sugar-sweetened drink per day, said Marta Guasch-Ferre, a research scientist in the department of nutrition at Harvard T.H. Chan School of Public Health, in Boston.

“Most people are aware that sodas and other sugar-sweetened beverages—including soft drinks, fruit punch and energy drinks—are associated with weight gain and adverse health effects. But fruit juices are still widely perceived by many as a healthier option,” Guasch-Ferre said.

Evidence has shown that sugar-sweetened drinks are tied to an increased risk for diabetes, heart disease and obesity, she added. The evidence is less clear for fruit juice.

Whole juice contains some nutrients, and that may be beneficial for health, but they also contain relatively high amounts of sugar from natural sources, Guasch-Ferre explained.

Although fruit juices have been associated with an increased risk of diabetes and heart disease, whole fruits have not, she said.

Current recommendations suggest drinking no more than 4 to 6 ounces of juice per day, Guasch-Ferre said.

“Although fruit juices are not as harmful as sugar-sweetened beverages, consumption should be moderated in both children and adults, especially for individuals who attempt to control their body weight,” said Guasch-Ferre, who co-authored an accompanying journal editorial.

Fruit-based smoothies are commonly seen as healthier options. However, their ingredients can vary substantially and there is limited research on their health effects, she said. In addition, smoothies are usually very high in calories and so aren’t recommended as daily beverages. Vegetable juice is a lower-calorie alternative to fruit juice, but may contain a lot of salt. 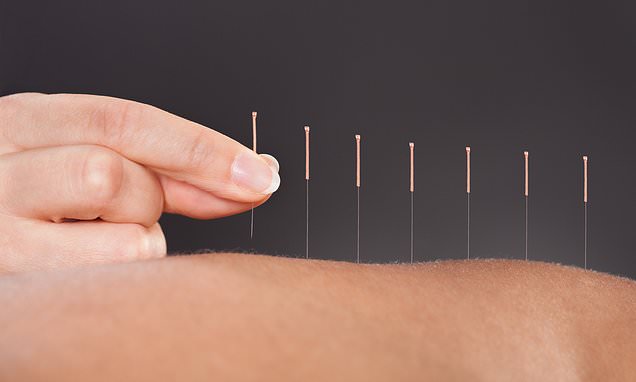 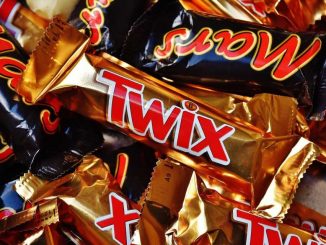 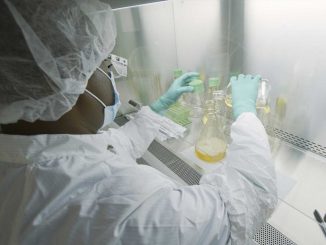 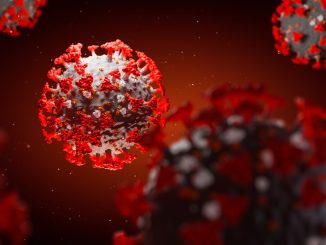 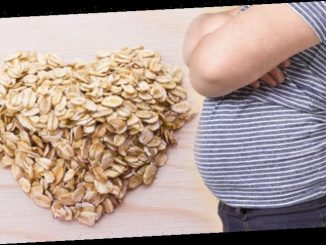