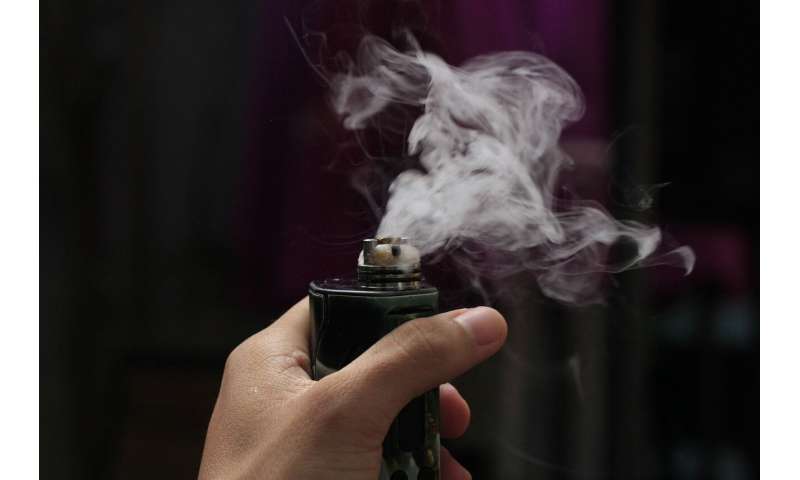 UTSA criminal justice professor Dylan Jackson recently published one of the first studies to explore emerging drug use in the form of adolescent vaping and its association with delinquency among 8th and 10th grade students across the nation.

The Centers for Disease Control and Prevention estimate that 4.9 million middle and high school students used some type of tobacco product in 2018, up from 3.6 million in 2017. Moreover, the percentage of high school-aged children who report using e-cigarettes increased by more than 75 percent between 2017 and 2018.

New legislation is targeting this dangerous trend. Earlier this year, the FDA introduced new policies to prevent adolescents from accessing flavored tobacco products, including e-cigarettes. U.S. Senators Mitch McConnell and Tim Kaine have also introduced a bipartisan bill to raise the federal smoking age to 21. The proposed bill includes the use of e-cigarettes, citing it as an “epidemic” among adolescents that has been largely overlooked.

Using a nationally representative sample of 8th and 10th graders in 2017, Jackson found that adolescents who vape are at an elevated risk of engaging in criminal activities such as violence and property theft. He also found that teens who vape marijuana are at a significantly higher risk of violent and property offenses than youth who ingest marijuana through traditional means.

He believes that these findings might be explained by the ability to conceal an illegal substance through the mechanism of vaping, which can reduce the likelihood of detection and apprehension among youth who vape illicit substances and thereby embolden them to engage other delinquent behaviors.

Ultimately, he argues that youth who vape illicit substances such as marijuana may easily go unnoticed and/or unchallenged due to the ambiguity surrounding the substance they are vaping and the ease of concealability of vaping devices, which can look like a flash drive.

These behaviors include four categories of delinquency:

Jackson also discussed other factors related to vaping, such as youth perceptions of media messaging by product manufacturers that vaping is acceptable because it is a “healthier” option than traditional forms of smoking nicotine or marijuana. 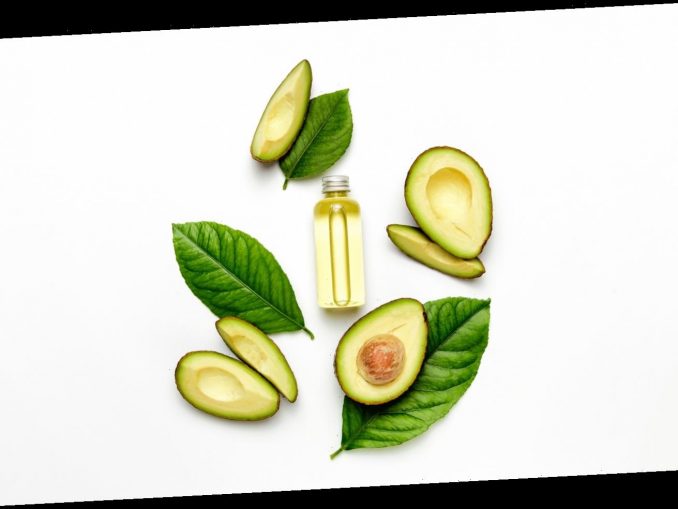 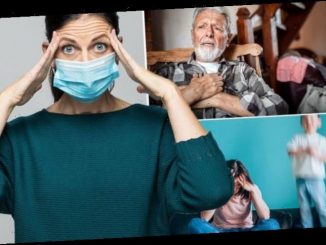