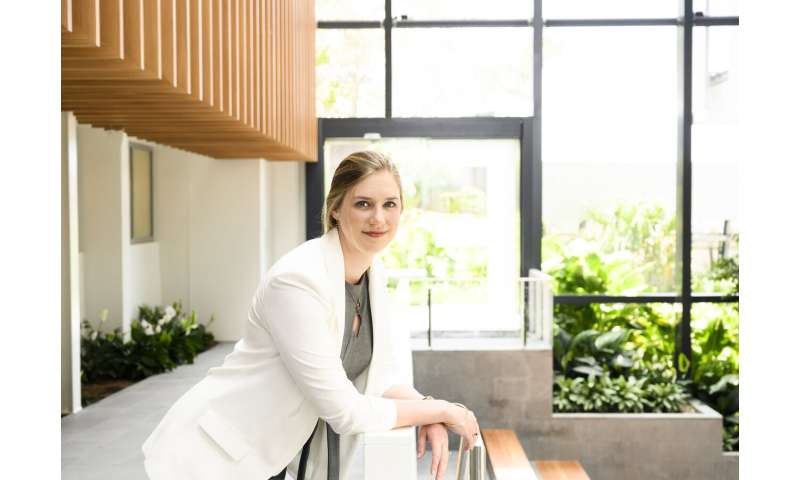 Pharmacists caught up in the Australian bushfire crisis are being hampered from providing timely and effective treatment to displaced people due to outdated laws, according to QUT researchers.

The legal barriers pharmacists face across Australian jurisdictions include restrictive emergency medication that only covers three days as well as vaccination and relocation limitations.

“People panic and often forget to pack their vital medications,” she said.

“To ensure they have supplies longer than what a pharmacist can administer they find they either go to hospitals’ emergency departments to get a new script or find a GP.

“Both these options are difficult in disaster-hit areas.”

Dr. Watson said the current disaster medicine health care model is focused primarily on high-acuity patients however the demographic of those adversely affected in the longer term during a disaster is shifting.

“Disasters are increasing in frequency and severity displacing people from their homes and life-saving medicines disrupting the continuity of care particularly to the elderly, very young, people with reduced mobility and other vulnerable groups,” she said.

The research has been published in Australian Health Review and co-authored by researcher Dr. Judith Singleton and Professors Vivienne Tippett and Lisa Nissen.

The study found legislative barriers prevented the level of assistance pharmacists can provide during times of crisis which in turn added to the burden on healthcare teams during disasters.

“They are the community landmark and communication hub for these patients and where they can go to get healthcare,” she said.

“The three-day supply rule should be extended to at least 30 days, similar to parts of the United States which changed their laws to help patients in the aftermath of Hurricane Katrina.”

“There are no current mechanisms in place for the reimbursement for pharmacies from local, state or federal governments when they supply these essential services,” she said.

“They have a duty of care to their patients but often they’re struggling as well in rural communities.”

Dr. Watson said pharmacists could undertake numerous clinical roles in a disaster and be involved in disaster health management planning and response.