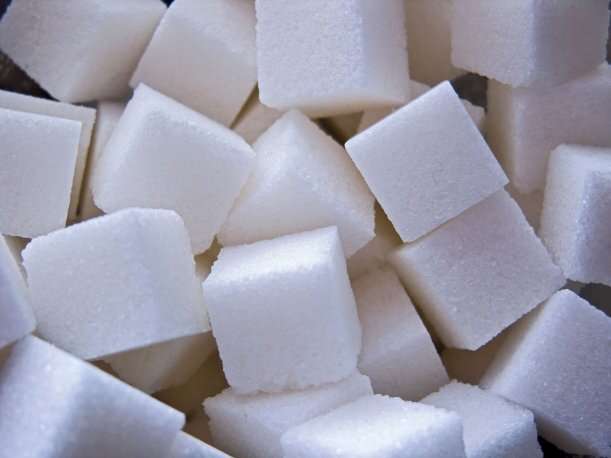 The more sugar we eat, the less vitamins and minerals we consume, new findings from Lund University in Sweden show. However, the researchers behind the study do not believe that their results alone are enough to make changes to current dietary recommendations.

High sugar intake has been associated with numerous diseases and conditions such as poor dental health, obesity, diabetes, and cardiovascular disease.

Researchers examined the relationship between added sugar—that is, sugar added to food and beverages during processing, not the sugar that exists naturally in fruit, vegetables or milk—and micronutrient (vitamins and minerals) intake.

The recommended upper limit for added sugar intake varies in different countries and between different institutions. The Nordic Nutrition Recommendations—the dietary guidelines tailored for the Nordic populations—suggest that added sugar should be limited to 10% of the total energy intake (%E); however, the European Food Safety Authority (EFSA) have concluded that there is insufficient scientific data to define an upper limit. As a result, EFSA is reassessing the existing sugar intake recommendations by looking at the evidence behind them.

“The selection of added sugar as opposed to other types of sugar, was done with the purpose of looking at the overall effect of the quality of diet. Added sugar is not part of foods and beverages naturally, it is added to foods and beverages during processing, manufacturing or at the table for different purposes, and is therefore not strictly necessary in our diets,” says Esther González-Padilla.

Even though previous studies have found significant associations between the intake of added sugar and the displacement of nutrient-rich foods (high content of vitamins and minerals) by the consumption of energy-dense foods (high in sugar and fat) in various populations, studies in the adult population in Nordic countries are missing. The aim of this study was therefore to examine whether there was an association between the intake of added sugar and the intake of micronutrients in the adult Swedish population by examining two large population-based studies; the National Swedish Food Survey and the Malmö Diet and Cancer Study.

Added sugar intake was estimated for each individual by totaling the intake of simple sugars (mainly glucose, fructose and sucrose) from the whole diet and then subtracting the amount of sugars from fruits and berries, fruit juice, and vegetables (the main sources of naturally occurring sugars). The energy intake for added sugar were calculated and the populations were stratified into six groups according to their added sugar intake as follows: less than 5%E, 5–7.5%E, 7.5–10%E, 10–15%E, 15–20%E, and greater than 20%E from added sugar.

“These cut-off points were selected with the intention of comparing our results with already existing added sugar intake recommendations all over the world,” explains Esther González-Padilla.

“However, to be able to ascertain a clear limit of added sugar intake, the decrease in micronutrient intake needs to be remarkably enlarged, which we did not observe in our study. Even though this study alone is not sufficient to change recommendations, it adds valuable evidence to the body of knowledge we have, in order to possibly adjust recommendations in the future,” concludes Esther González-Pradilla.