Home » Health News » Stroke warning: The drink shown to more than double the risk of a stroke within 1 hour

Heart disease: Doctor explains how to reduce risk in 2021

A stroke is a serious life-threatening medical condition that happens when the blood supply to part of the brain is cut off. Poor lifestyle decisions can trigger a stroke and a study published in the Stroke: Journal of the American Heart Association shows just how quickly these negative effects can kick in.

The risk of stroke appears to double in the hour after consuming just one drink – be it wine, beer or hard spirits.

“The impact of alcohol on your risk of ischaemic stroke appears to depend on how much and how often you drink,” said Murray A. Mittleman, M.D., Dr.P.H., senior author of the Stroke Onset Study (SOS) and director of the Cardiovascular Epidemiology Research Unit at Beth Israel Deaconess Medical Center in the Harvard Medical School in Boston, Mass.

Prior to the SOS, researchers didn’t know if alcohol consumption had an immediate impact on ischaemic stroke (caused by a blood clot in a vessel in or leading to the brain), although modest alcohol use (less than two drinks per day) may potentially lower risk in the long term.

Researchers interviewed 390 ischemic stroke patients (209 men, 181 women) about three days after their stroke regarding many aspects of their lives. 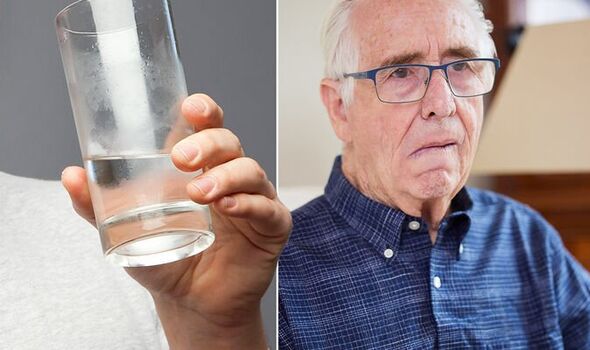 Patients were excluded if the stroke seriously impaired their ability to speak or if they weren’t well enough to participate.

Fourteen patients had consumed alcohol within one hour of stroke onset.

Compared with times when alcohol wasn’t being used, the relative risk of stroke after alcohol consumption was 2.3 times higher in the first hour.

The researchers also found the risk to be 1.6 times higher in the second hour; and 30 percent lower than baseline (the start of the study) after 24 hours.

The patterns remained the same whether participants had consumed wine, beer or distilled spirits. When the researchers eliminated patients who had been exposed to other potential triggers (such as exercising vigorously or drinking a caffeinated beverage) just prior to their strokes, the alcohol connection didn’t change.

Only one participant had consumed more than two drinks in the hour preceding the stroke, and removing that data didn’t alter the pattern.

“The evidence on heavy drinking is consistent: Both in the long and short term it raises stroke risk,” Mr Mittleman said. 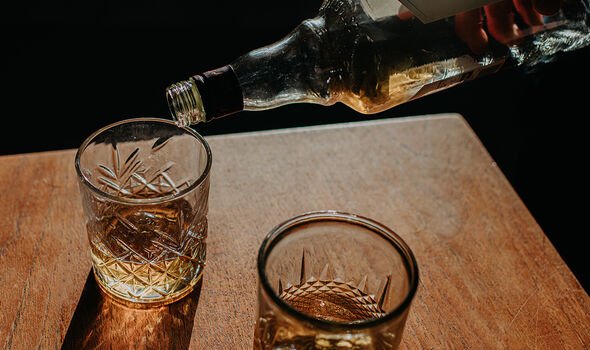 “But we’re finding it’s more complicated with light to moderate drinking. It is possible that the transiently increased stroke risk from moderate alcohol consumption may be outweighed by the longer term health benefits.”

Just after drinking, blood pressure rises and blood platelets become stickier, which may increase the possibility of a clot forming.

However, consistent use of small amounts of alcohol is associated with beneficial changes in blood lipids and more flexible blood vessels, which may reduce risk overall. 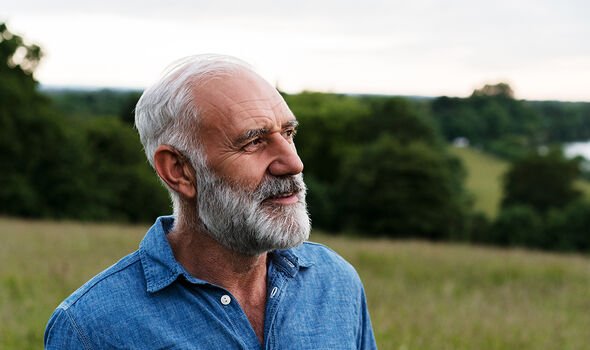 A more conclusive answer would require a controlled study in which some people are randomly selected to consume alcohol while others don’t, he said.

It’s important to note the findings may not apply to patients with severe stroke.

It’s not possible to completely prevent strokes because some things that increase your risk of the condition cannot be changed.

According to the NHS, these include: