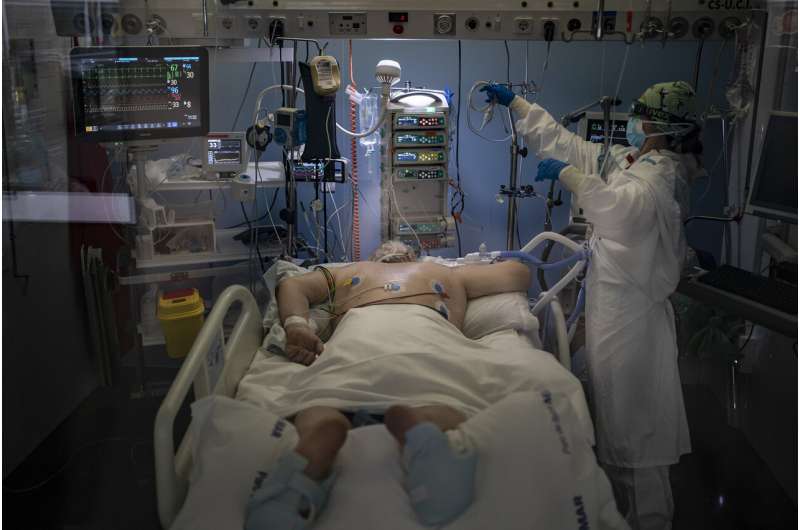 The unrelenting increase in COVID-19 infections in Spain following the holiday season is again straining hospitals, threatening the mental health of doctors and nurses who have been at the forefront of the pandemic for nearly a year.

In Barcelona’s Hospital del Mar, the critical care capacity has more than doubled and is nearly full, with 80% of ICU beds occupied by coronavirus patients.

“There are young people of 20-something-years-old and older people of 80-years-old, all the age groups,” said Dr. Joan Ramon Masclans, who heads the ICU. “This is very difficult, and it is one patient after another.”

Even though authorities allowed gatherings of up to 10 people for Christmas and New Year celebrations, Masclans chose not to join his family and spent the holidays at home with his partner.

“We did it to preserve our health and the health of others. And when you see that this isn’t being done (by others) it causes significant anger, added to the fatigue,” he said.

A study released this month by Hospital del Mar looking at the impact of the spring’s COVID-19 surge on more than 9,000 health workers across Spain found that at least 28% suffered major depression. That is six times higher than the rate in the general population before the pandemic, said Dr. Jordi Alonso, one of the chief researchers. 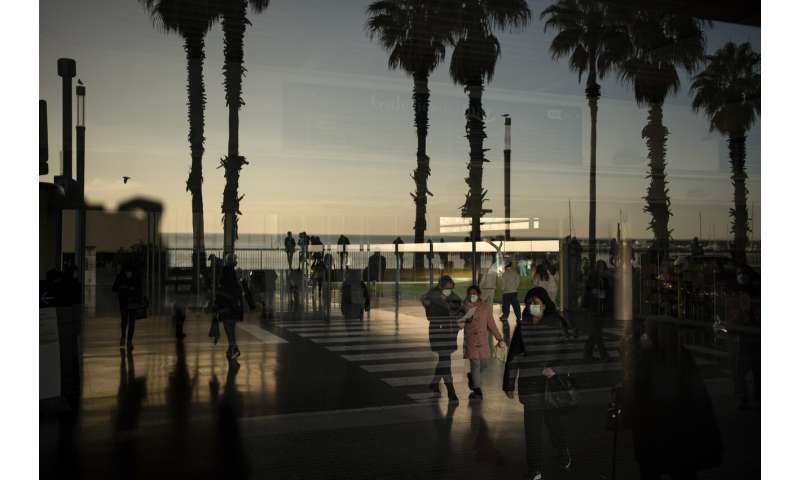 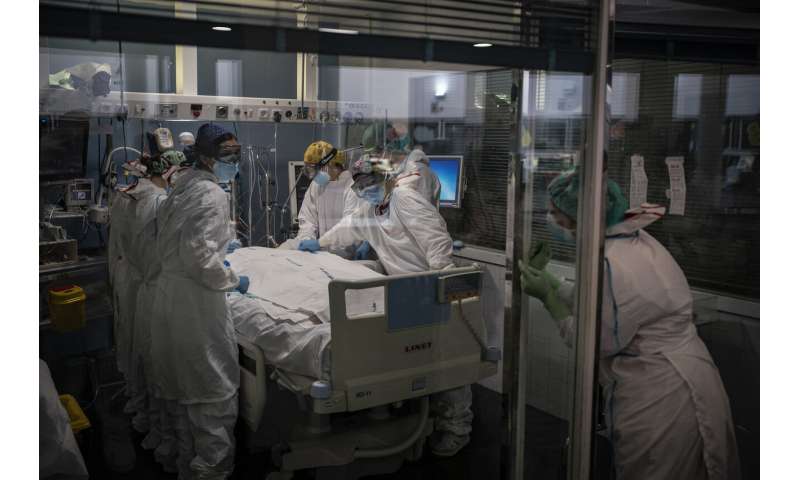 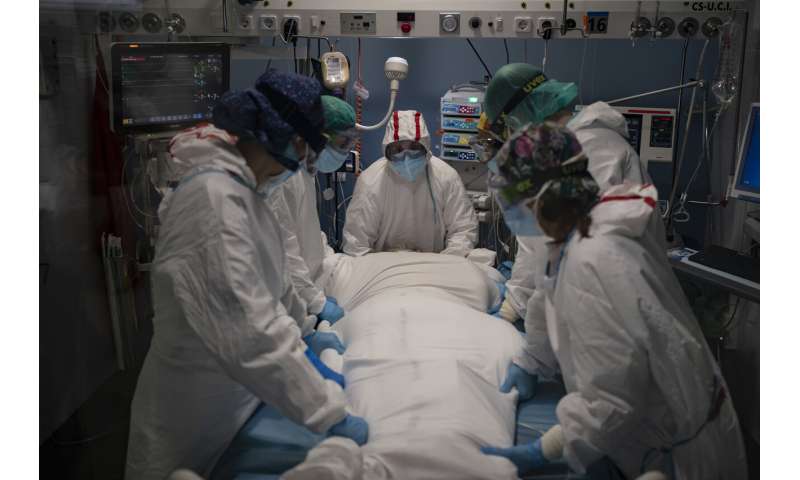 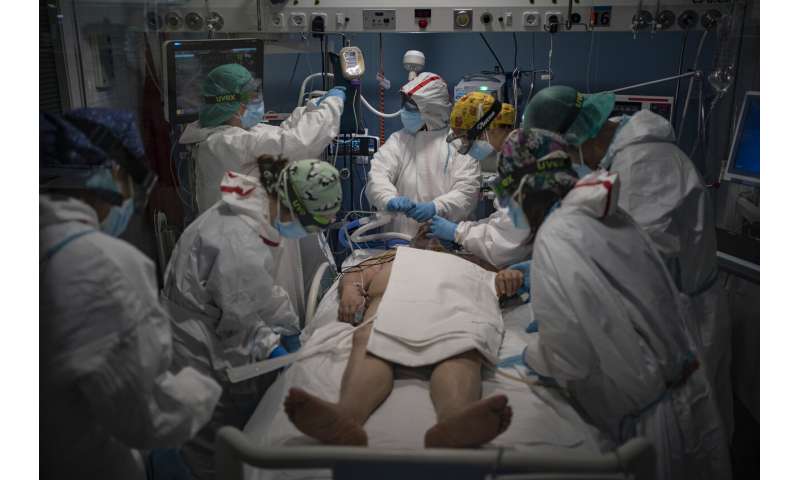 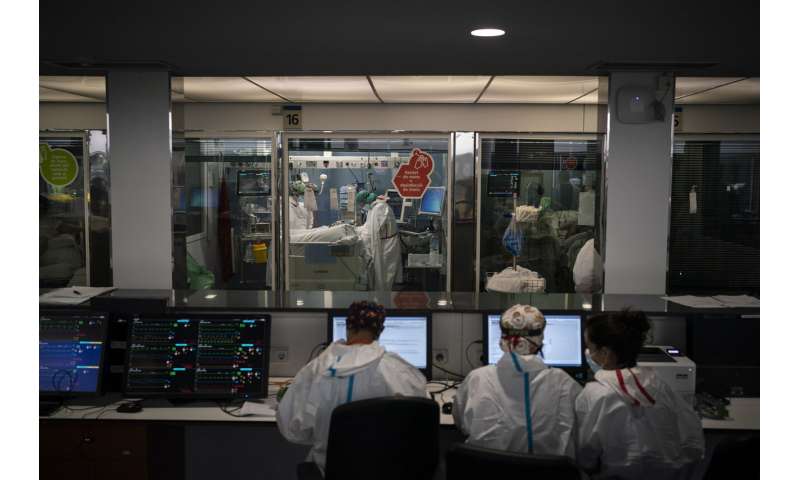 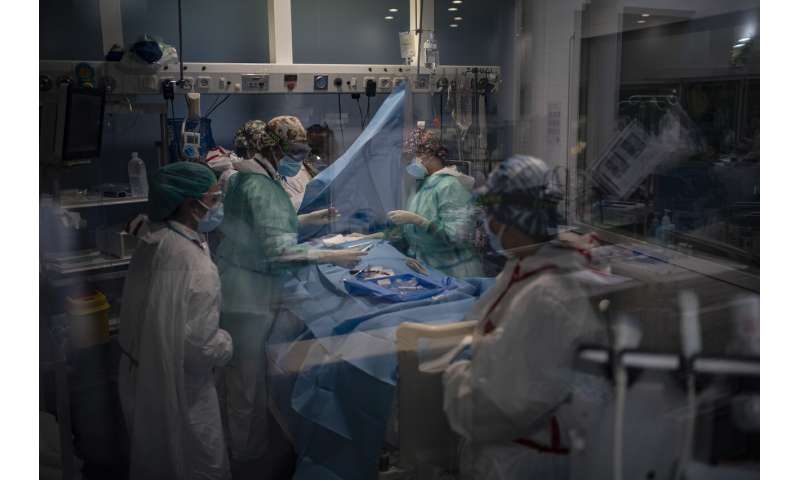 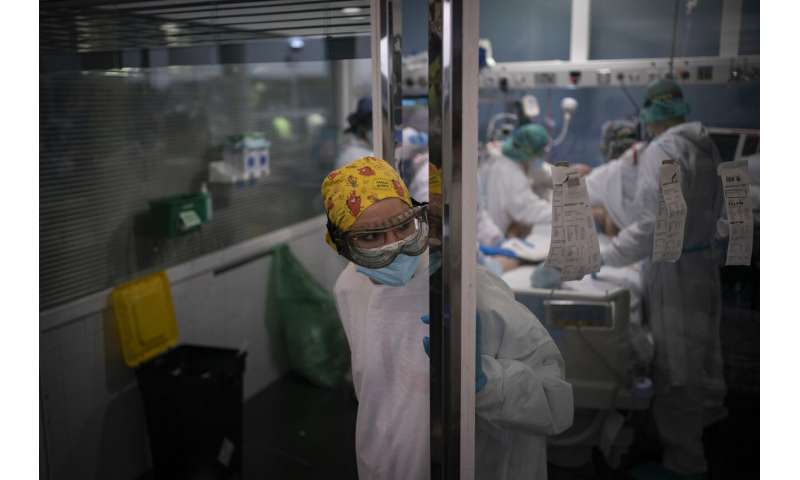 In addition, the study found that nearly half of participants had a high risk of anxiety, post-traumatic stress disorder, panic attacks or substance- and alcohol-abuse problems.

Spanish health care workers are far from the only ones to have suffered psychologically from the pandemic. In China, the levels of mental disorders among doctors and nurses were even higher, with 50% reporting depression, 45% reporting anxiety and 34% reporting insomnia, according to the World Health Organization.

In the U.K., ruled out the possibility of a new lockdown, relying instead on less drastic restrictions that aren’t as damaging to the economy but take longer to decrease the rate of infections.

Alonso fears the latest surge of virus patients could be as detrimental to the mental health of medical staff as the shock of the pandemic’s first months.