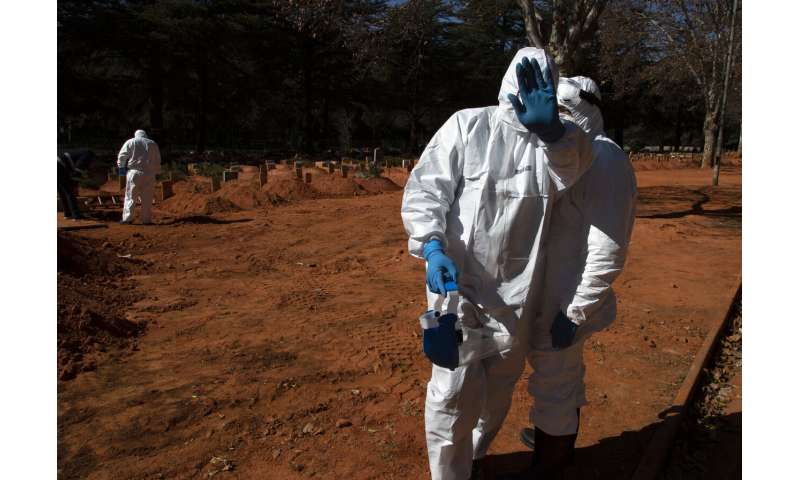 South Africa on Tuesday surpassed the U.K. in its number of confirmed coronavirus cases as the country’s president warns of “the gravest crisis in the history of our democracy.”

South Africa now has the world’s eighth-highest number of cases at 298,292, which represents nearly half of all the confirmed cases on the African continent. That’s according to a Health Ministry statement and data compiled by Johns Hopkins University researchers, which showed the U.K. with 292,931 confirmed cases.

The pandemic is now spreading swiftly in parts of the African continent of 1.3 billion people as the world’s most poorly funded health systems begin to face what experts have warned all along: They would be rapidly overwhelmed.

South African President Cyril Ramaphosa this week said many more virus infections have gone undetected despite the country conducting more than 2.2 million tests, by far the most of any African nation.

A strict lockdown had delayed South Africa’s surge in cases but it has been loosened under economic pressure. Now, what the president calls the “storm” has arrived, and it is already “stretching our resources and our resolve to their limits.”

Shortages of medical oxygen have been reported as the number of COVID-19 patients seeking help in breathing grows. Public hospital beds across the country could fill up within the month. 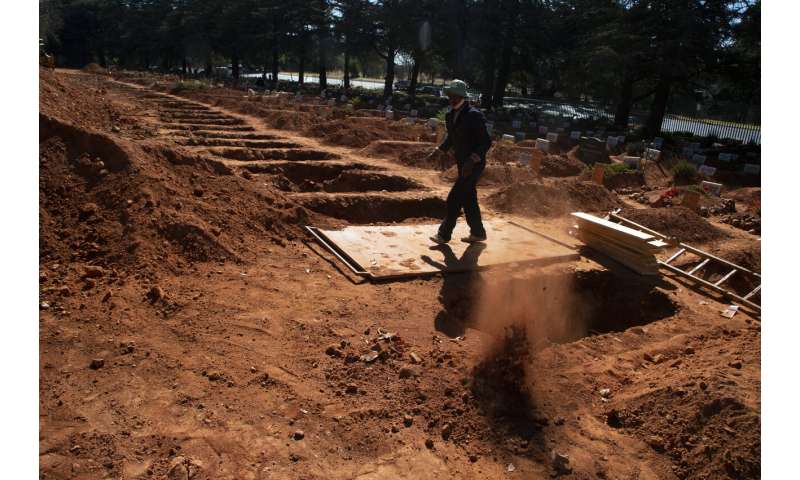 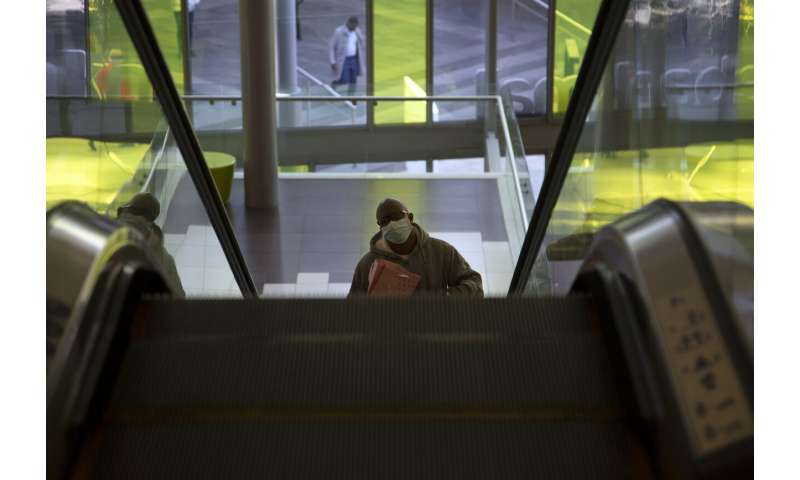 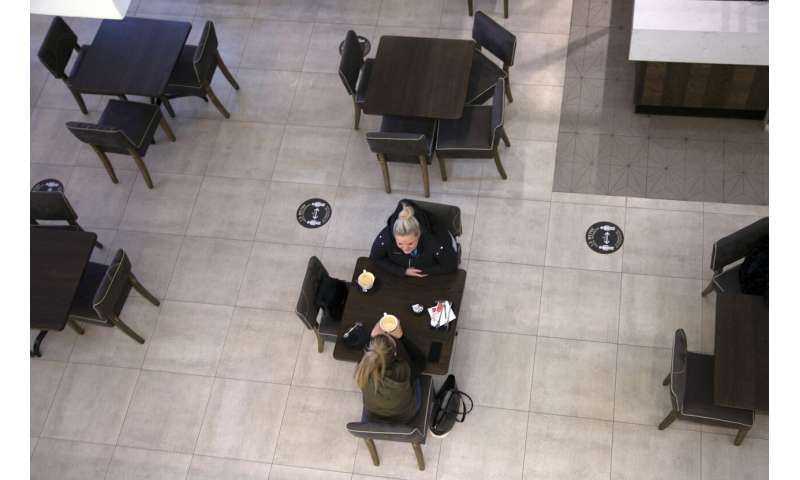 South Africa grapples with the pandemic in the dead of winter, with temperatures in the outbreak epicenter, Gauteng province and Johannesburg, forecast to drop below freezing overnight. That makes ventilation a challenge especially in small, crowded homes for the poor.