Home » Health News » Sleeping Through Your Alarm Is A Serious Sign Of Sleep Deprivation, Docs Say

Nothing puts a wrench in your day more than waking up to find that you’ve slept through your alarm (not to mention multiple, every-five-minutes alarms).And so you’re left to hastily hustle to get back on schedule as if you were a contestant in the Amazing Race.

Hopefully you only experience this panic every so often because sleeping through your alarm is pretty rare. If it’s not, and you regularly continue to catch Z’s as your alarm sounds…and sounds…and sounds, then you’re going to want to listen up, as well as invest in a new and improved wake-up call, roosters not included.

Why doesn’t my alarm wake me up?

The obvious answer: It might not be loud enough. Sorry in advance to your partner or roomie, but if you’re having trouble bolting out of bed in the a.m., your volume might be to blame. So set the sound to the max and then get back to me.

Now, if you’ve tinkered with the tones and you’re still having trouble waking up to your alarm, then you might be dealing with the effects of an inconsistent bedtime and wakeup time. 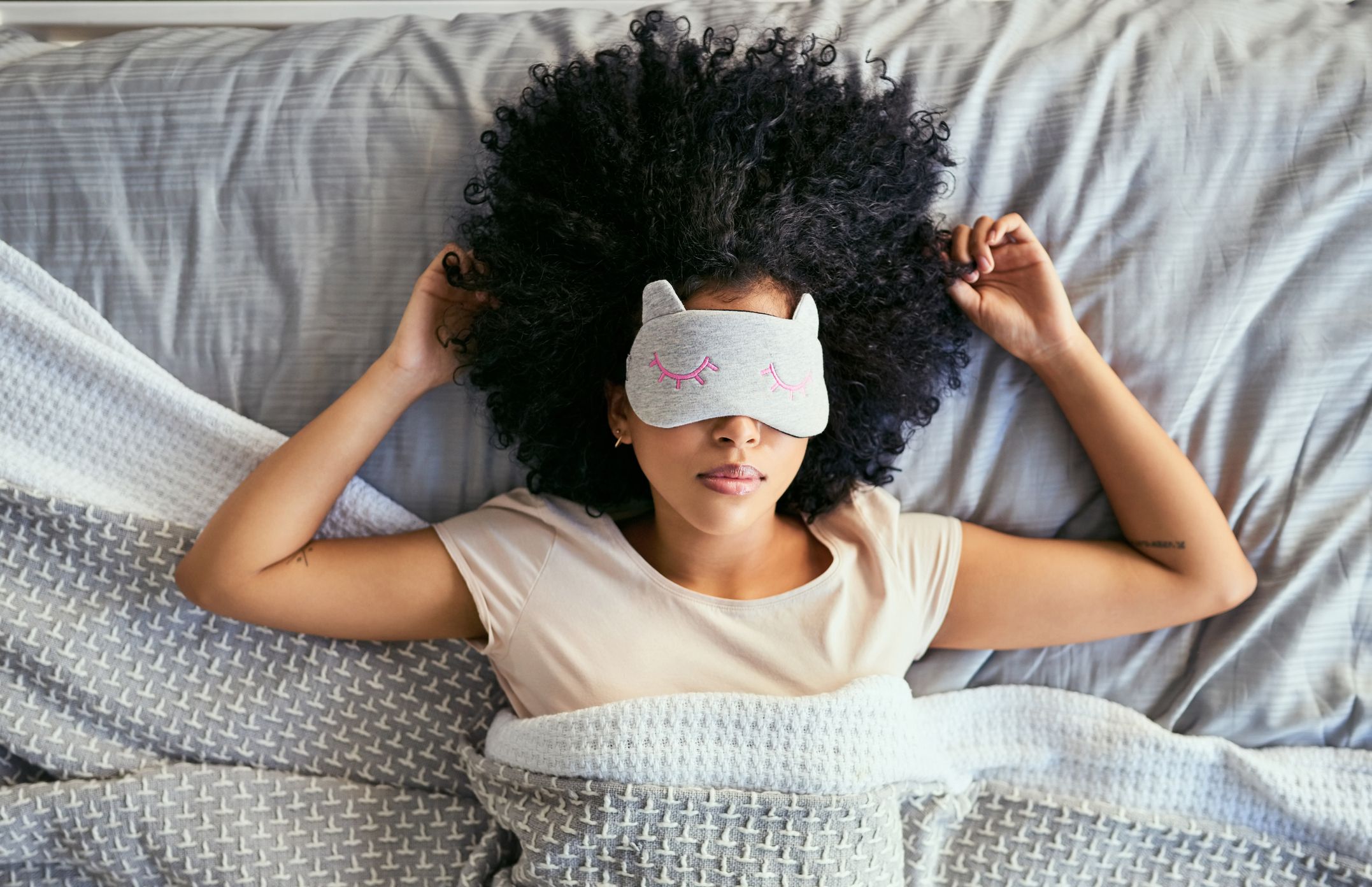 Sleeping late on the weekend might feel like pure bliss in the moment, but in reality, it’s no bueno for your overall sleep routine and, thus, your relationship with your alarms. That’s because a varying sleep-wake schedule can affect the quality of your sleep, which in turn can make it harder for you to wake up from your alarm, explains Rachel Salas, MD, associate professor of neurology at Johns Hopkins Medicine. Similarly, “waking up before your body’s natural wake up time” by, say, setting an unrealistic wakeup call for 5 a.m. after a late bedtime can make it even harder to be aroused by an alarm, says Suzanne Bertisch, MD, MPH, assistant professor of medicine at Harvard Medical School.

And if you spent that later-than-usual night out drinking with your buds, you’re also at a higher risk for sleeping through your alarms. Although it shouldn’t affect you strongly come sunrise, alcohol tends to affect your sleep quality, which—as you’ve probably caught on by now—increases your chances for sleeping through buzzers, Dr. Bertisch says. So after a night’s worth of vino, be sure to set ample alarms for the upcoming a.m.—but more on that later.

It’s also quite possible you’re just not getting enough sleep, which in turn can amp up your “sleep drive,” according to Dr. Bertisch. Similar to hunger, the higher the sleep drive, the more your body craves—and needs—sleep. So if you’re running on empty, your body’s going to have an excessive need to catch up on sleep, making it harder for an alarm to stir you from your deeper-than-usual slumber, adds Dr. Bertisch, who recommends aiming for at least seven hours of snooze each night.

Okay, but are some people just naturally deep sleepers?

Technically yes, according to Dr. Bertisch, Dr. Salas, and research. Some heavier sleepers don’t always hear their alarm or, more often than not, continually hit snooze and doze back off only to do the same song and dance again.

But as you age—starting as early as your 30s to be exact—the amount of time you spend in deep sleep decreases, Dr. Bertisch explains. So if you are maintaining a steady sleep-wake sched and clocking enough hours each night but are still struggling to rise with even the loudest of rings, there might be something else at play like an underlying sleep disorder. Sound familiar?Talk to your doctor about a potential sleep disorder, Dr. Salas says. “You may be at risk and not even know it.”

So, how can I stop sleeping through my alarm?

In case you missed it earlier, it’s essential you go to bed and wake up at the same times every day, even on weekends and holidays (I know, serious ugh). Not only does this help set your body’s natural clock or circadian rhythm, but it also keeps you from having something Dr. Bertisch calls, “social jet lag,” which is best defined as the difficulty falling asleep and waking up as a result of varying sleep-wake schedules. 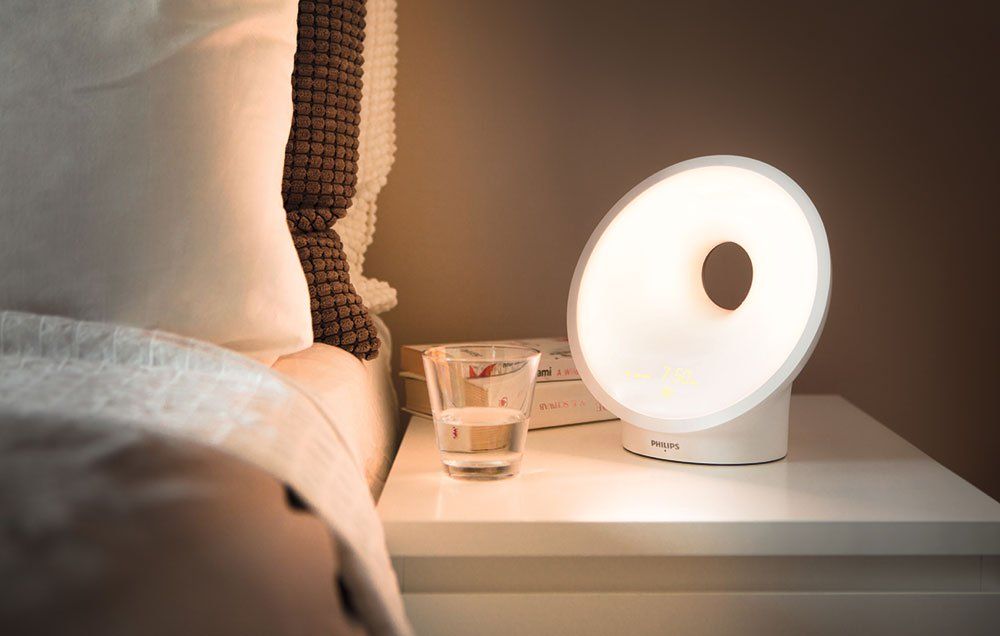 Another helper?Making sure you get adequate light in the morning, either by leaving your shades partially open before you hit the hay so that they allow the sun to stream in or investing in a light box that you program to gradually brighten in the a.m. hours.

In addition to setting your own bedside alarm (remember: the louder, the better), Dr. Salas recommends reinforcing backup by asking your friend or a family member to call you as a so-called second alarm. If you’re less of a Chatty Cathy in the morning, set your alarm clock (or a second clock to be safe) in a different part of the room. “The sheer act of standing vertical and walking across the room may help reduce some of the ‘sleep inertia’ we feel upon awakening and help you feel more awake,” Dr. Bertisch says.

No matter what backup method you choose, you’ll want to start with one of these *super-loud* alarms.

Some even roll away from you or shake the bed, making it even harder to sleep through your alarm or press snooze. 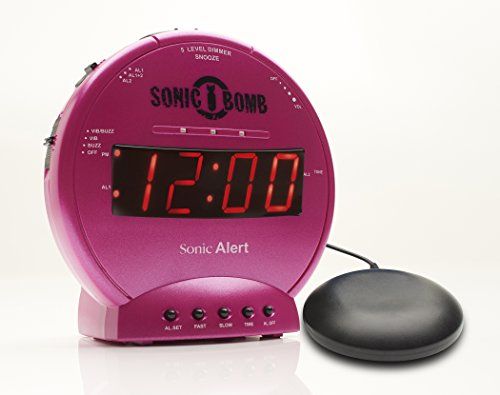 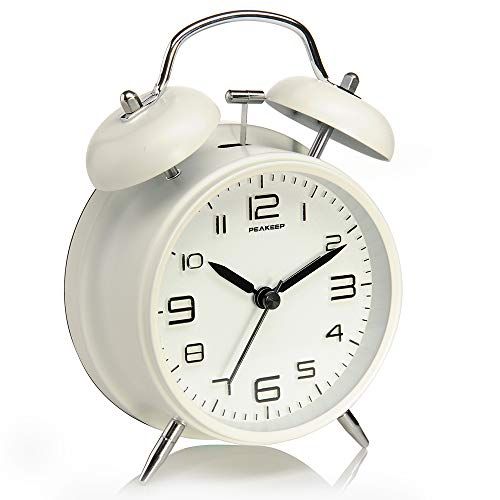 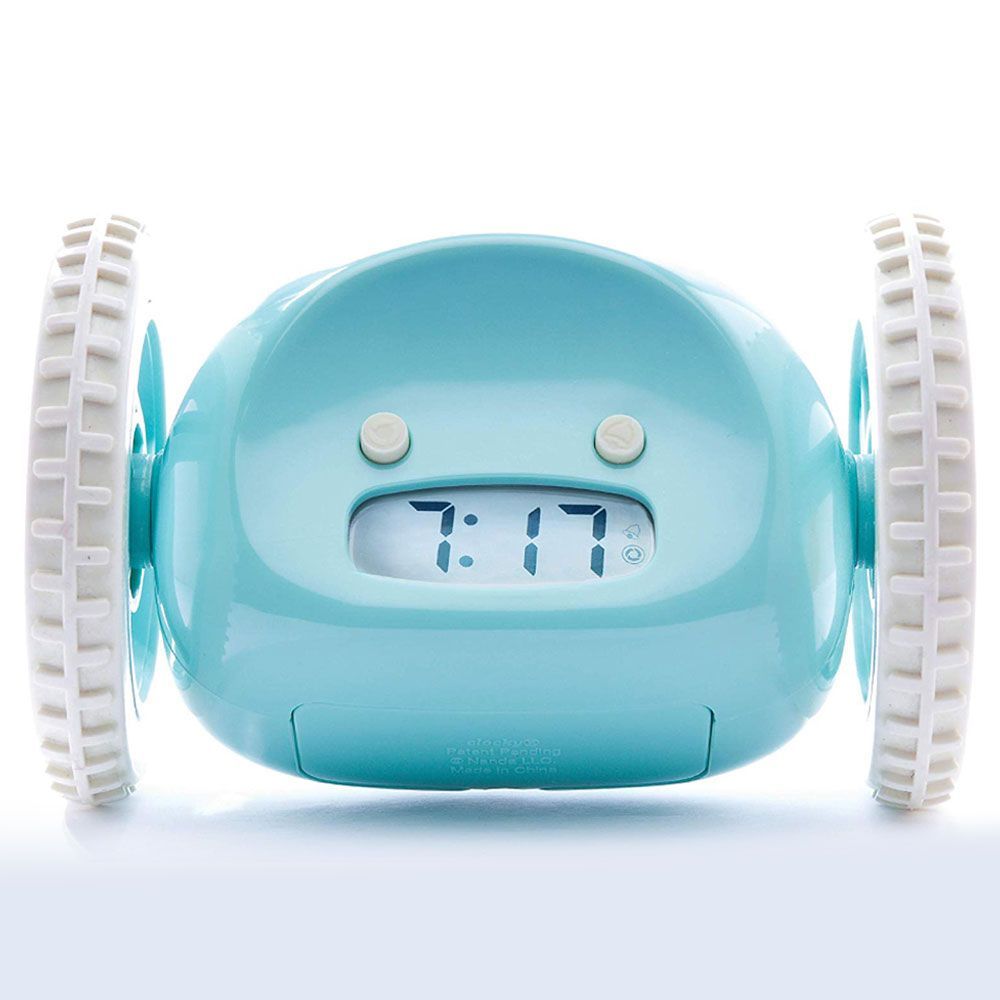 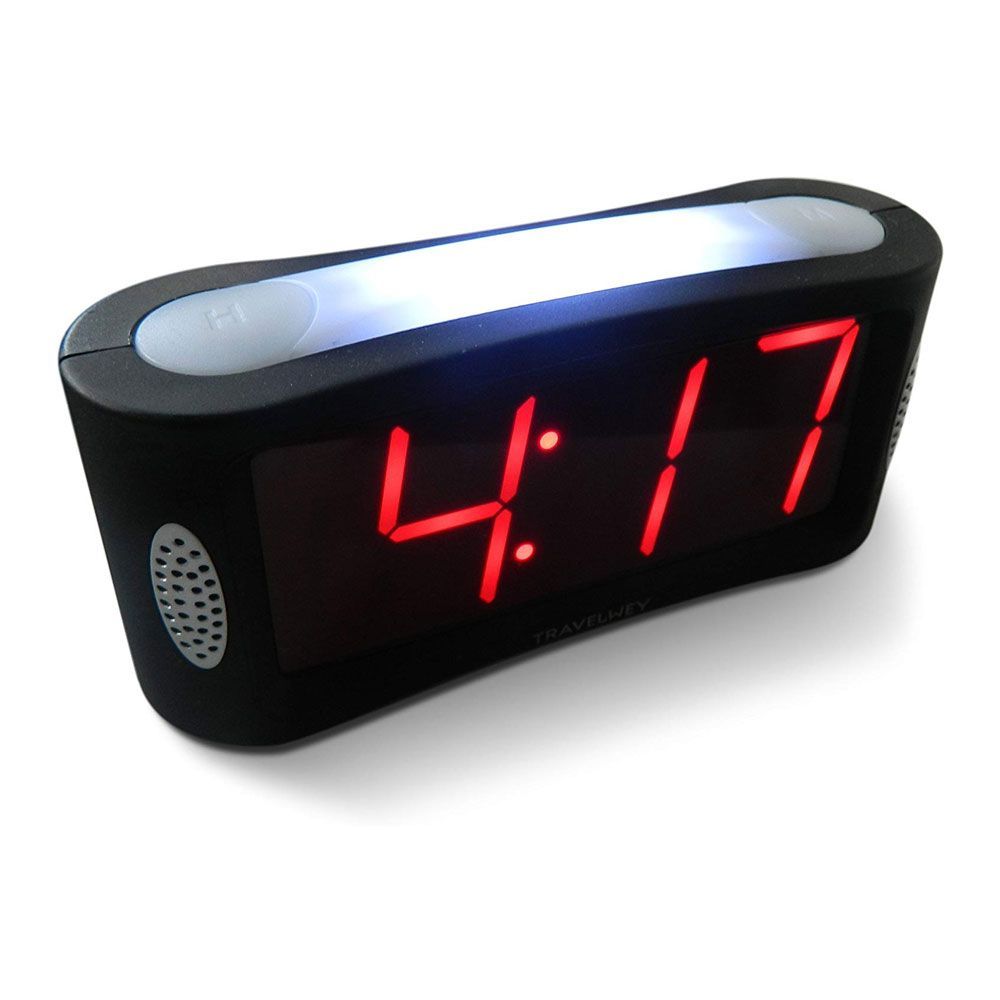 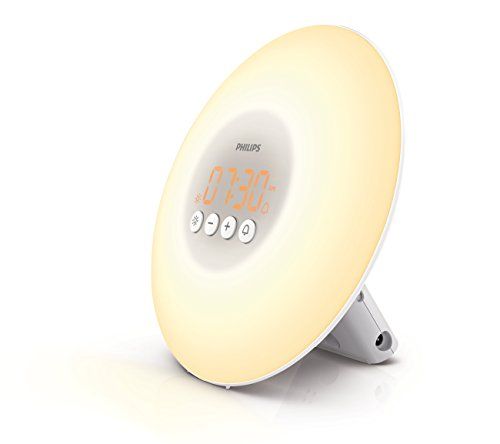 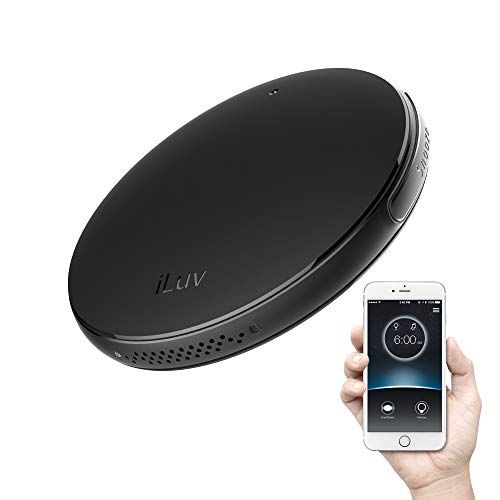 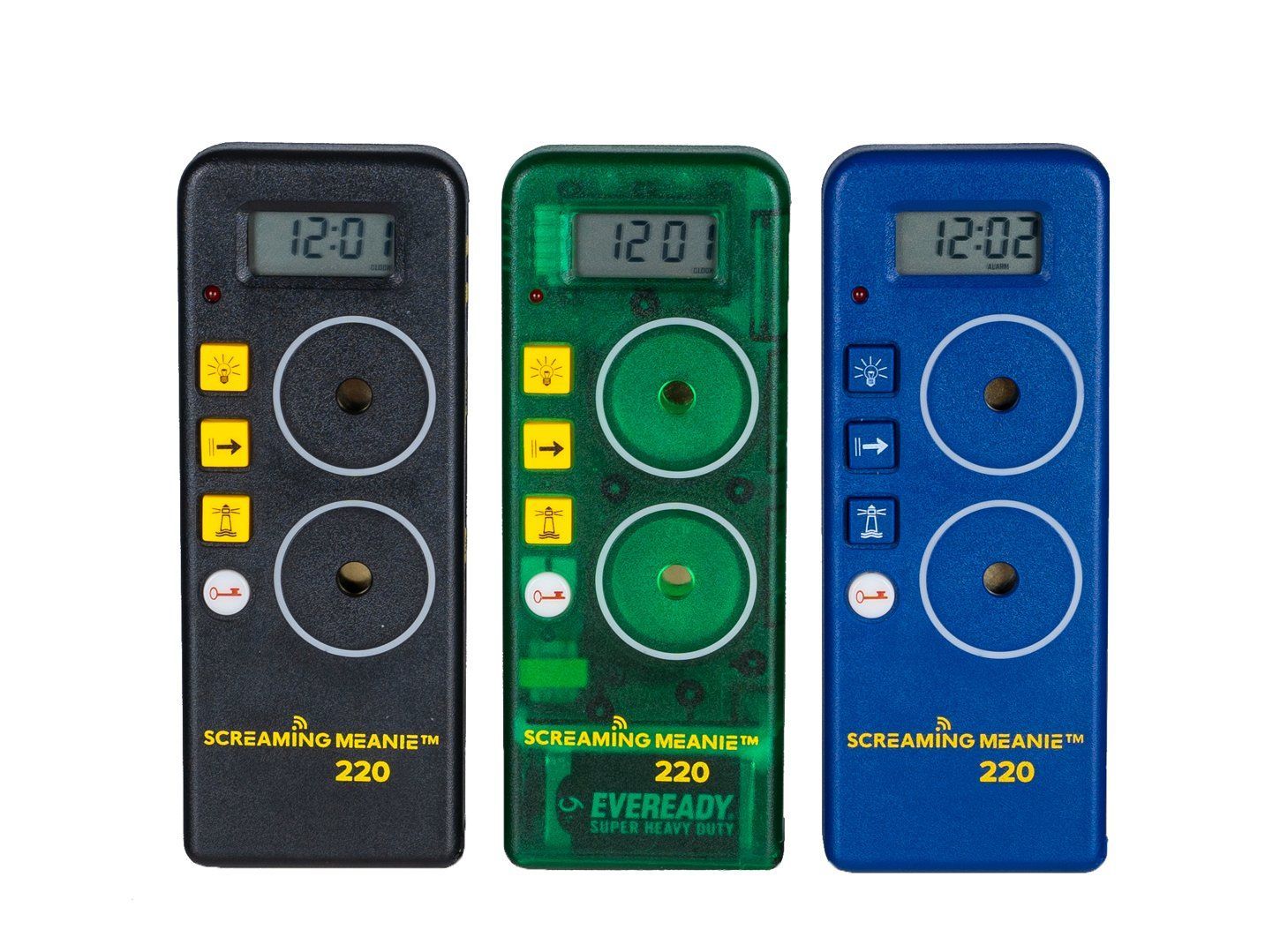 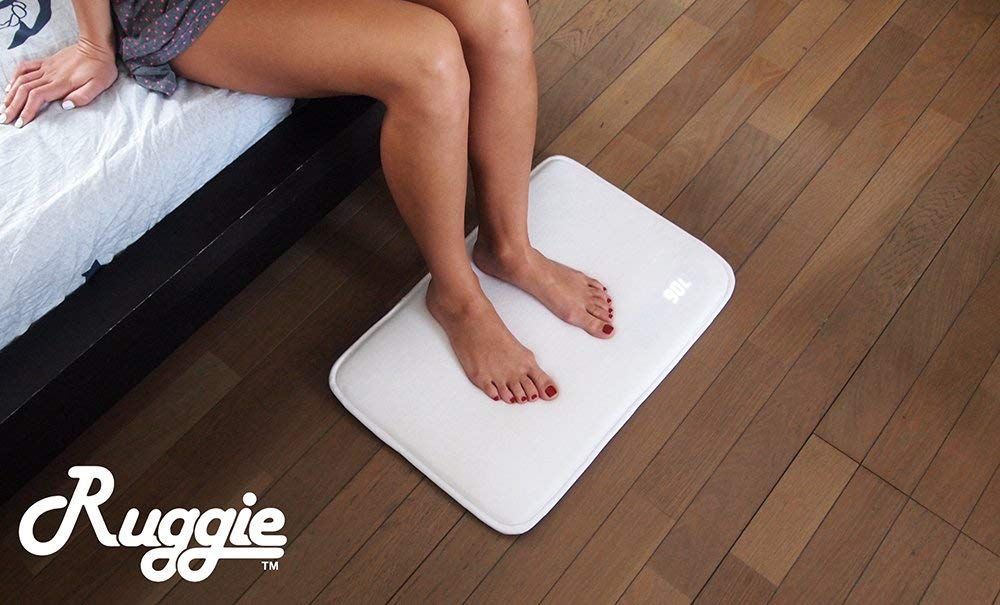 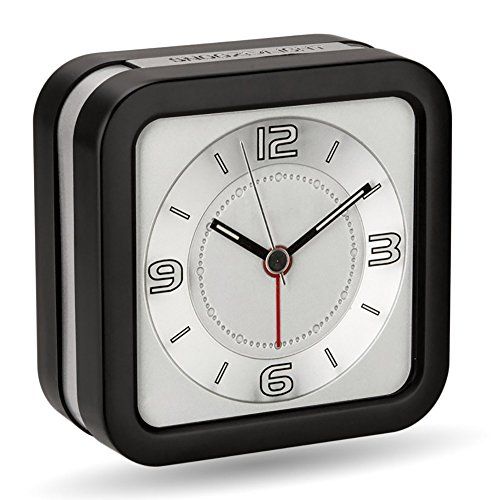 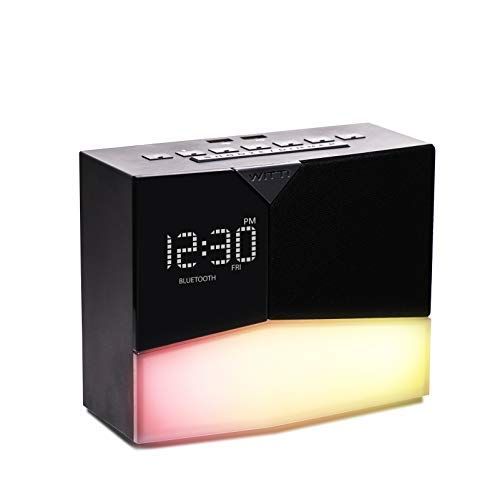 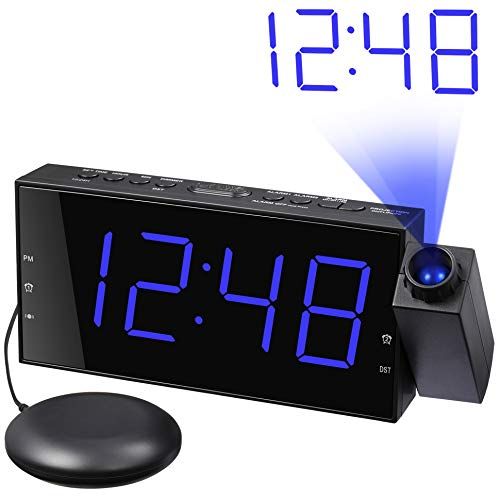 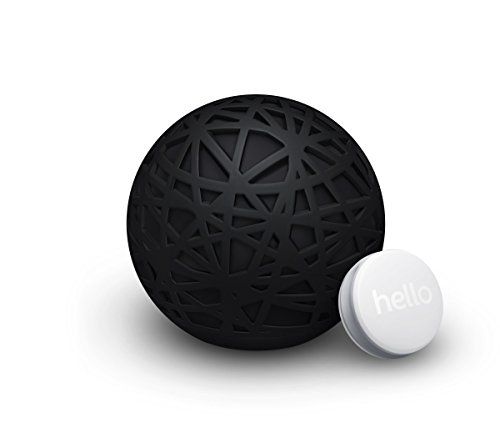 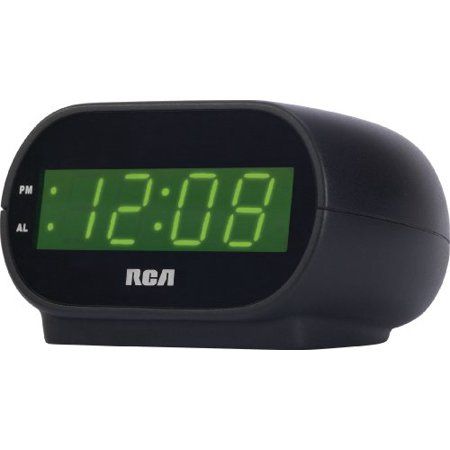